Getting your first car is a big deal for a lot of people. What is the best kind of car to get? Can you learn to drive with a truck? Even though my first car was a truck, I wanted to dig deeper into the available information to see if this was true for other people as well.

Trucks are also a good choice for a new driver’s first car. Their bigger size may also make them easier to see and give them more protection in case of an accident. Small and medium-sized trucks are the best choice for people who haven’t driven a truck before because they are smaller and less likely to cause problems. 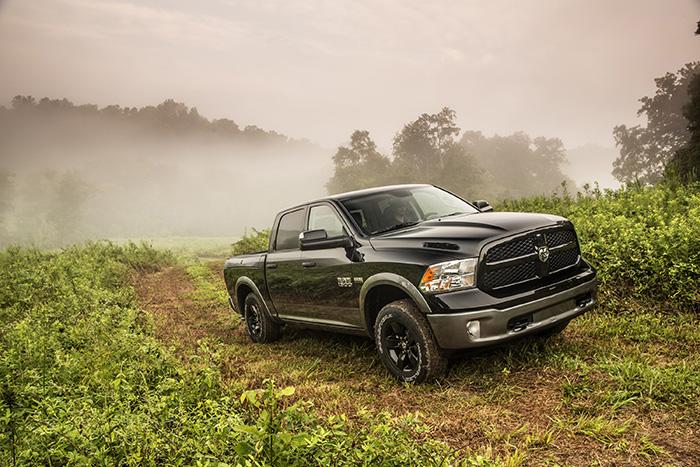 Because trucks are bigger, it might seem like they are harder to drive, but that isn’t always the case. Trucks aren’t hard to drive, and a new driver will have no trouble getting the hang of a pickup.

When you learn to drive a big car, it will be easier to drive a small car or sedan because you will be used to driving a bigger car with more blind spots. This will make you a better driver overall.

Trucks also make you look around and pay attention to the cars around you more often, which can help you stay safer on the road. It can even give you more confidence behind the wheel because you know you can handle a bigger car.

If a new driver has a truck, they can also practise moving things in the bed of the truck. This is something they should learn when they move or start working in an industrial setting where they have to move heavy equipment, but they usually don’t.

Even though trucks are more rigid than cars and can be harder to drive for new drivers, that doesn’t make them a bad choice as a first car.

Things to Consider Before Getting a Truck for a New Driver

Even though a truck can be a good first car for some people, there are a few things to keep in mind before putting a new driver behind the wheel of a truck. Before you give or buy a truck for a young or new driver, here are some things to think about.

The first is that a driver who is nervous about driving might not be the best person to be behind the wheel because this can be more dangerous. When someone is nervous, they are more likely to make mistakes while driving. If they are in a bigger car, this can make a crash or accident worse.

Also, a driver who doesn’t get the hang of driving quickly might have a harder time learning how to do all the different things at once, like steer and use the blinkers.

After a while, this will become second nature, but if someone isn’t getting used to it as quickly as they should, they might not be ready to drive yet.

This isn’t just a problem for new truck drivers, though. It’s a sign that the person isn’t ready to drive any vehicle.

Are Pickup Trucks Safer Than Cars? 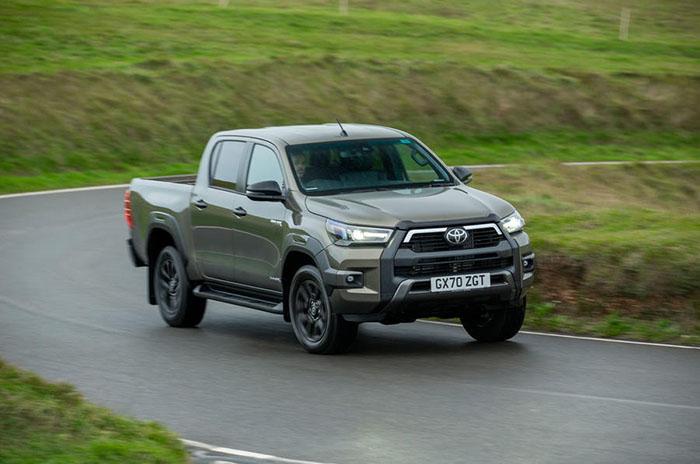 There are a few things that set a truck apart from a car, and one of them is that driving a truck is often safer than driving a car. The outside of a truck is strong, which makes it less likely to get broken.

When a truck is in an accident or collision, this often helps it stay together, even if the other car is severely damaged. This can also help keep the outside of your truck from getting damaged in a minor accident, which could stop any damage from being visible.

This can be a big plus because a new driver wants to feel safe and secure on the road, and their family wants to know they will be okay when they drive for the first time on a busy road.

This doesn’t mean that cars aren’t safe, but a tougher outside can help keep the driver and other people in the car safe.

How are They Unsafe?

One of the hardest things about driving a truck is that because they are bigger, they have more blind spots. When a new driver starts out, they get used to doing all the different things they need to do at the same time to drive safely.

This takes time with any car, but a truck’s larger blind spots can make it harder at first. When driving a bigger truck, it takes a little more work to know where to look for other cars and people. A new driver needs to know that they need to keep up with this to stay safe.

It can be hard to remember to do everything at once, but anyone can learn to drive a truck with enough practise.

What is a Good First Truck for a Young Driver?

You don’t want to start a new driver off with a big truck like a Ford F-350 when you’re looking for a truck for them. This will make it harder to learn how to drive because the car will be bigger and taller.

Also, bigger trucks use more gas, which can be a big problem for young drivers who have to pay for their own gas. Or, if the parents pay for the gas, they won’t want to pay these higher costs.

But a young driver who is just learning to drive would be much more comfortable with a mid-sized option. Trucks like the Toyota Tacoma, which come in a range of smaller sizes, are better for a new driver.

These models are in the middle size range, and they don’t get as good of gas mileage as the bigger ones, so they won’t break the bank with high gas prices. It also sits lower to the ground and will feel more like a car than bigger truck options.

This truck is about the same size as the Tacoma, and it uses the same amount of gas and doesn’t cost much to fill up. They also have a truck bed that is almost as big as the one on the Tacoma.

You could also try to find an older Chevy truck that is smaller than the ones they make now. Many trucks from the 1950s to the 1970s have been fixed up, and younger drivers can buy them.

These vehicles have a unique look and come in small sizes, like the Tacoma and Ranger truck models, or even smaller. Trucks tend to get smaller as they get older. So, if you want to buy a Chevy truck in particular, you can look for older models with a smaller engine and front end.

The problem with these older vehicles, though, is that they won’t be as fuel-efficient as newer trucks. So, if you choose the Ford Ranger or Toyota Tacoma, it could save you a lot of money on gas and bring down the total cost of the car.

Having a new driver, especially a young one, can be scary, but they will still be learning whether they are driving a car or a truck. This doesn’t mean that driving a truck is much harder or that a new driver shouldn’t learn to drive in a truck.

In fact, there are some advantages to learning how to drive a bigger car first. It can help you stay safer on the road and make it easier to switch to a sedan. So, if you were worried that your new driver would have to drive a truck, you don’t have to be.

But driving a medium-sized truck is different from driving a big work truck. So, even though it’s not hard to drive a truck, you don’t want your teen or young adult to learn to drive in a big Ford F-350.

This will make things harder for them, and they might be too scared to get behind the wheel. So, give them a medium-sized truck to start with, and you’ll probably find that they learn quickly and can easily move on to a smaller car.