No scientific evidence has ever been shown to support the statements that you should not leave your automobile idle for more than 10 or 30 minutes. Some claim the battery will be drained, while others warn of engine lubrication and wear.

Healthy engines can idle for an endless period of time without causing any harm. Only very old cars or those with a major problem with the cooling system are at risk of overheating, which is rare.

What Is Engine Idling? We need to go back to the basics in order to understand idling and why it’s crucial. Internal combustion is the primary power source in your vehicle’s engine. The crankshaft lifts the other half of the pistons and provides rotational force since half of the pistons descend under the impact of combustion. The transmission, differential, and wheels all receive the rotating force.

During idling, the engine does not send any power to the transmission, but it must still supply power to the alternator, water pump, cooling fan, and the AC compressor.

It is essential to maintain constant engine operation and the functionality of the vehicle’s auxiliary systems by precisely controlling the idle RPM, which represents the number of crankshaft revolutions per minute.

Because of the AC’s high power consumption, the idle RPM will increase by 100 to 200RPM when the AC is on. The exact number of revolutions per minute (RPM) depends on the fuel type and engine displacement, but is typically between 600 and 1000 in most cars.

Is Idling Bad For Your Car?

You can see that idling has no detrimental impact on the car now that we’ve established what it truly is. As long as the engine is running, the alternator will continue to charge the battery, and the radiator fan will kick in to compensate for a lack of airflow if the coolant temperature rises over average.

Idling can only be a problem if the engine isn’t getting enough air to cool properly. It is true that idling on a hot day can overheat the engine, but this is quite rare in modern automobiles. Some countries, such as Saudi Arabia and the United Arab Emirates, have no choice but to keep their automobiles running with the AC on even when the temperature outside rises above 120 degrees Fahrenheit.

Without a heated garage in Alaska or Russia, all of the vehicle’s fluids will freeze, making it practically impossible to start it. According to a number of folks I’ve spoken to, people would just keep their cars running 24 hours a day, and even complete refuels and oil changes while the engine is running. Lastly, it’s a little strange but I can see how that could happen now that I know the technique.

As a general rule, idling your automobile is fine if you have a modern vehicle with a disengaged transmission that is in neutral or park. Idling has no disadvantages other than the fact that it uses fuel and wears out the components at the same rate as driving.

How Much Gas Does Idling Consume? 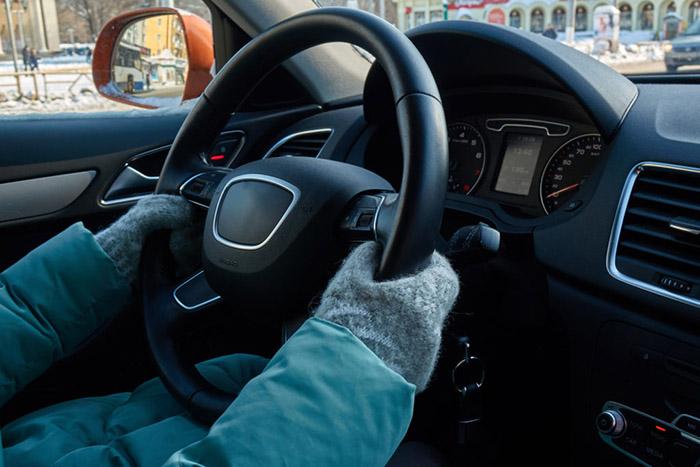 Idle fuel usage has yet to be thoroughly studied, which is unfortunate. For every liter of engine displacement, the engine uses 0. 6 liters (0. 15 gallons) of fuel every hour. My 2.0L diesel uses a liter of fuel each hour at idle, so I’d have to agree with this conclusion.

When idling, a larger engine uses more fuel, so if you’re in a truck or SUV, this can be a significant consideration. With enough time throughout your commute to effectively shut down the engine, significant savings can be achieved.

Idling vs Turning Off The Engine

This is a trickier question than it first appears. You must consider the issue from a variety of angles, including those related to money, business, the environment, and machinery.

To begin, let’s talk about the monetary and practical implications. During an hour of idle, a 5 liter V8 consumes about 0.75 gallons of fuel. By idling for an hour, you’re throwing away $2. 8 worth of gas, which is at the time of this article’s publication at $3.76 per gallon.

Average out the amount of time you’re idling at red lights and railroad crossings on your daily drive to work to decide whether or not switching off the engine is worthwhile. The amount of time you spend sitting in traffic adds up over time, even if you only spend 5 minutes in one direction. Stopping your car and waiting for the light to change might save you $10.

The use of AC and how straightforward it is to manually stop and start the car are two aspects of practicality that are important to consider. Even if it’s just a few pennies, given the amount of stress driving may cause, it may be worth it to burn the fuel at the traffic light.

When it comes to saving the environment, turning off your car’s engine is the best option. Not idling is a little step in the right direction if you’re concerned about the environmental impact of your vehicle.

As far as the final point is concerned, I can only speak from my own experience in the field. I don’t think it’s good for the battery or the starter to turn the engine off at every stoplight. The starter requires a lot of power to crank the engine, and frequent starts and stops can drain the battery quicker than the alternator can recharge it.

Modern start-stop systems claim not to speed up engine wear, but car makers have repeatedly demonstrated their willingness to sacrifice durability and reliability in order to meet ever-increasing eco criteria. 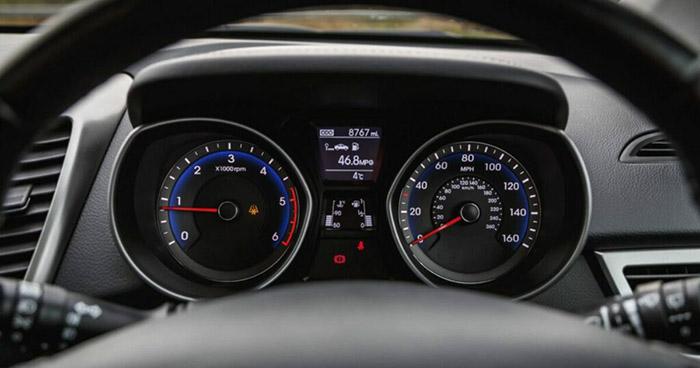 On a national and global scale, idling is a severe environmental problem. Idling personal vehicles burns 3 billion gallons of fuel annually and emits 30 million metric tons of carbon dioxide, according to the United States Department of Energy. Including heavy-duty trucks brings the estimate to 6 billion gallons.

Idling accounts for only a small fraction of the 762. 3 million tons of CO2 released by passenger automobiles in 2019, but it’s nonetheless significant. There are 250 million cars on the road, and even a small reduction in emissions can make a big difference.

What Can You Do?

Stop signs, traffic signals, and crosswalks necessitate idling, thus it’s a normal element of driving. However, there are still ways in which you can lower your vehicle’s CO2 emissions without sacrificing your convenience.

You should be familiar with the city’s traffic patterns and how each signal works. Red lights at intersections are a great time to put your car in park mode, as you’ll have to wait a bit before you can get moving again.

Waiting cars and pedestrians can use timers at some intersections. You can use these to figure out how long you’ll have to wait before you can go back behind the wheel of your vehicle.

Other places where idling can be minimized are at toll booths and drive-throughs. For a more efficient method, you can turn off the motor and sit back and wait for the column to move again. Even though they are inconvenient, train lines and traffic congestion are excellent opportunities to turn off the engine.

When you’re waiting for someone to board or drop off your kids at school, it’s a good idea to turn off the engine. When someone says “I’ll be back in a minute,” we all know that it’s a lie.

Is it bad to leave your car running?

Leaving the car running has no negative consequences on the car itself, aside from environmental concerns. There is no evidence to support the assertions that it consumes oil and wears out components. The level of component wear is comparable to that seen in normal vehicle use.

Is it OK to leave the car running for 2 hours?

After 2 hours, the engine is fine to keep running and burning fuel as long as you have a legitimate reason.

The temperature gauge will tell you everything you need to know about idling for long periods of time, no matter where you are. Longer periods of idling are possible if the engine has reached a standstill. Do not, under any circumstances, let your vehicle sit idle for an extended period of time if the gauge changes direction.