Since the Jeep brand started selling in India in August of this year, the news has been out that the company will soon start selling the Compass, a smaller SUV that is cheaper. A couple of months ago, we also told you that the Jeep Compass for India had been shown to the public. Now, the company seems to be doing the last tests on its soon-to-be-released models. Recently, we saw test mules of both the Renegade and the Compass on the road between Delhi and Jaipur.

Since the Renegade is Jeep’s entry-level car, it will be priced a little less than the Compass. The Renegade will cost about Rs 18 lakhs and the Compass about Rs 24 lakhs.

Let’s learn about these cars: 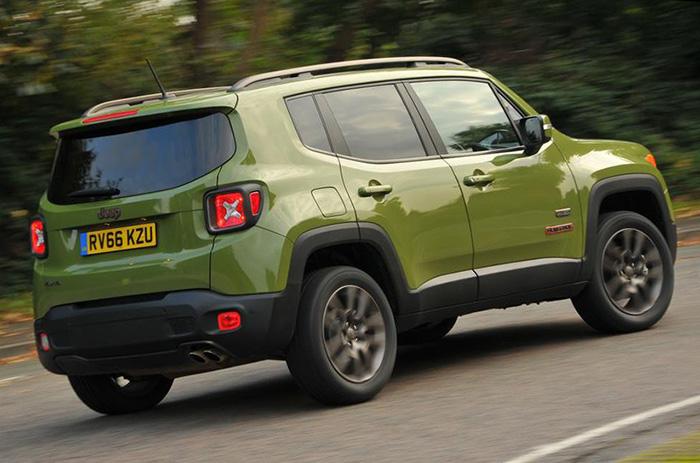 This model has a look that is daring and fun. While the Wrangler is a real Jeep, the Renegade seems to be a more refined and up-to-date version of it. And since it is built on the Fiat 500X platform, it is a very small vehicle.

Rugged doesn’t mean that Renegade only has the bare necessities. In fact, it has a lot of high-end features and materials, such as a five-inch colour touch-screen, Uconnect 5.0 Bluetooth, USB & AUX input, iPod dock, voice command, a six-speaker stereo, and, in the higher trims, a rear camera, a panoramic roof, and blind spot mirrors. 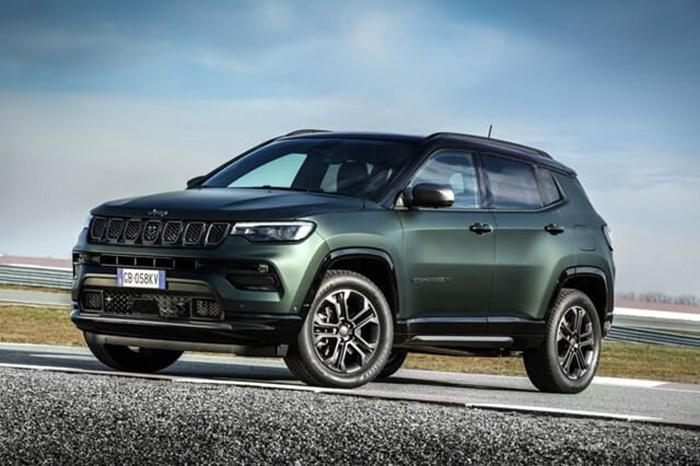 The Grand Cherokee was the model for the Compass, which is a new SUV. The car’s front has a classic Jeep grille, projector headlights with daytime running lights (DRLs), and a raised, muscular hood. The vehicle looks like a softroader, but when it comes to off-roading, it’s still a Jeep.

The Compass is likely to come with both gasoline and diesel 2.0-liter engines.

Fiat Chrysler Automobiles has said that the Compass will be available in 17 different powertrains around the world. So, the best thing to do is to wait and see. Watch the official video of the Jeep Compass-

It’s not surprising to see the Jeep test mules because the company has already said it will release an SUV made in India by the middle of 2017. Now, when the company says “Made in India,” they mean “CKD assembled in India.” When the Renegade comes out in India, it will compete with cars like the Skoda Yeti. The Compass will go up against cars like the Toyota Fortuner and the Ford Endeavour.

Can You Get Pulled Over For Tinted Windows In Kentucky?
What Are The Advantages And Disadvantages Of A Jeep Wrangler Hardtop
How To Check Brake Pads Without Removing Wheel
Snickers in a Gas Tank: What REALLY Happens?