Kawasaki India faces tough competition in India’s growing market for big bikes. They do have a few tricks up their sleeves, though. 2017 Kawasaki Ninja 1000 just got launched in India, priced at Rs 9.98 lakh (ex-showroom). The price of the newly released Kawasaki Z900 has also gone down to Rs 7.68 lakh (ex-showroom). The Z900 was first sold for Rs 9 lakh, which is a big price drop. Let’s talk about each of these: The SKD import route brings the third-generation Ninja 1000 to India ( Semi Knocked Down). So, the company was able to set a price that was quite competitive at Rs 9.98 lakh. Only 20 cars will arrive in the first lot, so if you want to buy it, you should hurry to the dealership.

The chassis parts from the 2016 Model are still used in the 2017 Model. Frame, engine, and suspension are all part of this. The motorcycle is powered by a 1043cc inline-four cylinder engine that puts out 140PS of power at 10,000 rpm and 111 Nm of torque at 7,300 rpm. But there are improvements to the engine, like a secondary counterbalancer on the crankshaft that makes the engine run as smooth as butter. A new engine map is also stored in the ECU of the Ninja 1000.

The bike’s instrument cluster has been changed to include both an analogue tachometer and digital LCD displays, such as a gear position indicator. The Ninja 1000 is full of rider aids like the Kawasaki Corner Management System, Kawasaki Traction Control (KTRC), Inertia Measuring Unit (IMU), and Anti-lock braking system (ABS). 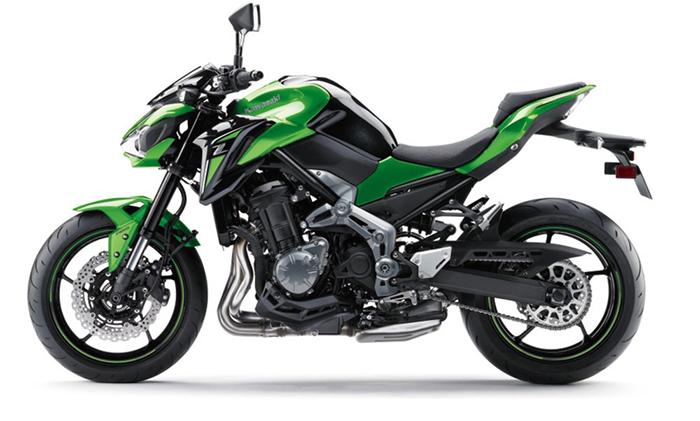 The Kawasaki Z800 has been replaced by the Z900, which is a huge step up from what was already a great bike. The brand-new 2017 Kawasaki Z900 was just released in March, and it costs Rs 9 lakh. Now, the base model of the Z900, which doesn’t come with any extras, costs Rs 7.68 lakh ex-showroom. Accessories like fork sliders, a frame protector, a 12V power socket, a radiator guard, a pillion seat, a tank pad, a visor, and a carbon fibre dash are not included in the base model. Some accessories can’t be added to the base Z900, which is too bad. You can get the Z900 with everything or just the basics. Still, the Z900 has a lot of accessories you can buy separately.

The Kawasaki Z900 Base has all the important features, like a slipper clutch and ABS. You can choose between a green/black mix or just black. Bikes like the Triumph Street Triple 765 and the Monster 797 are some of its rivals.

How Long Do Honda Civics Last
What Are Ruthenium Spark Plugs?
Fastest Route To Dallas Texas
Can You Drive A Car With A Bad Timing Chain