Occasionally, drivers have a problem with the ignition key. Because they are unsure of what to do, drivers may become frustrated and even panicked in this unpleasant scenario.

The best thing to do in this scenario is to remain calm and investigate the various causes of the key not being inserted into the ignition. Having experienced this myself, I produced this essay so that you can identify and fix the root cause.

Nevertheless, I’ll go over a few plausible causes in the next paragraphs.

The automatic transmission shifter is on the wrong spot. 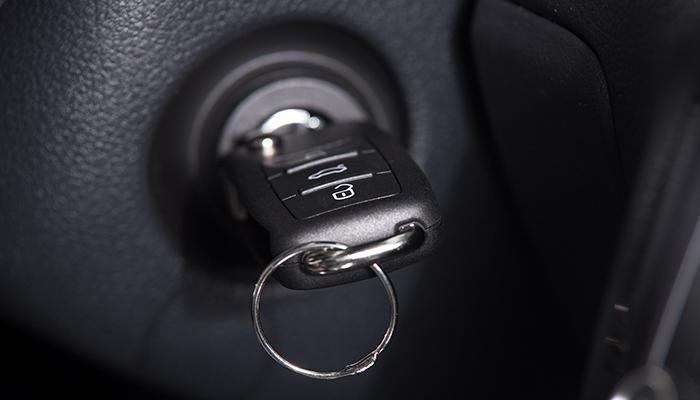 When we stop the automobile, especially if it has an automatic gearbox, we may make a tiny mistake since we are rushing.

As far as the automatic transmission shifter is concerned, I’m talking specifically to the shifter being left in a position other than the sign (P), and this will prevent us from inserting the key into the ignition or turning the key if it does enter the ignition.

Shift the gears into the P sign; that’s the best course of action here. Even if the shifter is in the P position, the key won’t turn the ignition. The key should be taken out of the ignition and placed back in the P symbol once the shifter has been moved. Many drivers who have encountered this issue have found success with this straightforward fix.

A security feature in your car

It’s possible that the key won’t turn in the ignition because of built-in security measures in your vehicle. Accidents, such as leaning on the steering wheel to get out of the car and forcing it to lock, are common causes of this feature activation. As a safety precaution, the driver’s seat may become locked and the ignition key may not be inserted.

Don’t freak out if this is the first time something has happened to you. There’s a simple solution to this problem. Turn the steering wheel left and right a few times while attempting to turn the key in the ignition. The security feature will eventually disengage, allowing the key to be used normally in the ignition. If the key won’t turn in the ignition, you can still use this method.

The steering wheel may need to be moved more forcefully in some vehicles, particularly older models.

If it doesn’t work, you may have unintentionally activated the security function by pressing a button that you didn’t notice. If you can’t find it, consulting your car’s owner’s manual can be a lifesaver.

There is dirt on the key 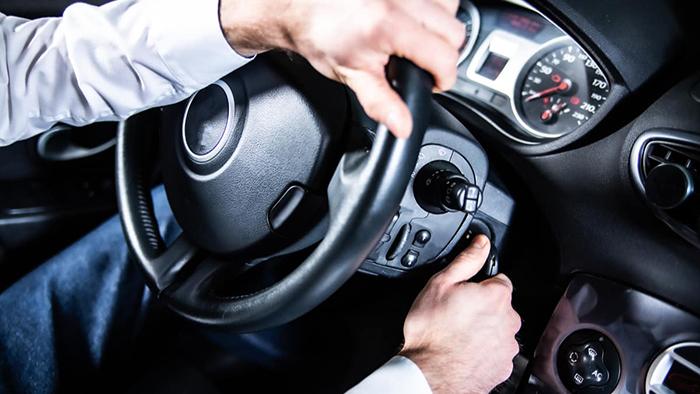 Make sure to remove any dirt that may be on the key before inserting it into the ignition, as this could be another problem.

Dirt or debris into the ignition

Another common reason for a key not being able to enter the ignition is because dirt or debris has built up inside the ignition. Many times, this problem is caused by the same reason we discussed previously, which is that dirt and debris will build up in the ignition and it will eventually become too full to allow a key to enter.

This problem can be solved by inspecting the ignition inside using a flashlight. If you see any dirt or debris, you might try to clean it using compressed air.

If your key won’t turn in the ignition, a damaged key could be to blame. Cracks or missing teeth could be the cause. In addition, make sure the key is straight. The key may bend due to an unfortunate accident.

This occurred either because you dumped a heavy object on top of the key, or because the key was stuck in the ignition and you yanked it out without realizing what you were doing.

Using the wrong key is a rare yet amusing occurrence. Even though it’s a minor blunder, it occurs to the best of us. To avoid costly repairs, never force a key into the ignition if you realize you’re using the wrong one. Doing so might harm both the key and the ignition.

Just check the key to determine if it’s the correct one for your vehicle. As a rule, this happens to auto dealerships or persons who own a lot of vehicles and get confused about the keys.

There are numerous reasons why the key won’t turn in the ignition, as you’ve read. The solution to this problem can be found by looking into these possible causes.

Changing the ignition is a common solution when the problem is with the spark plugs.