The Nurburgring lap record is being chased by the best Supercar makers in the world. And it’s worth it because it gives you a lot of things to brag about. The Lamborghini Aventador Superveloce Jota (SVJ) is the fastest production car to go around the ring of green hell (Nurburgring).

People say that the Lamborghini Aventador Superveloce Jota is the last special edition of the Aventador before a hybrid supercar takes its place. As companies move toward smaller engines, the naturally aspirated V12 engine in the Aventador is a dying breed. The Indian price for a Lamborghini Urus is RS 3 Crore. 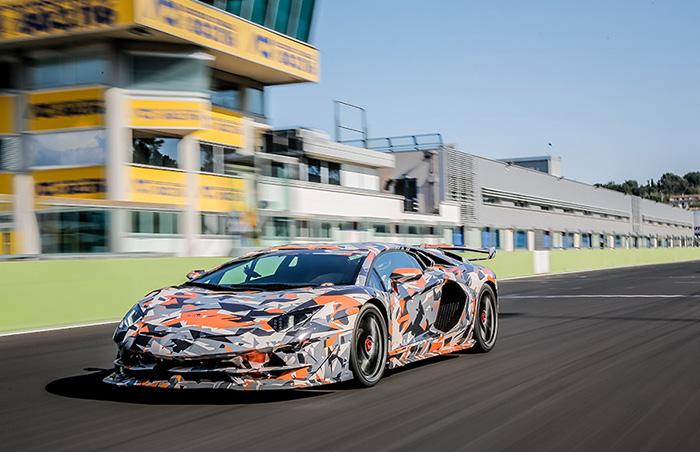 Lamborghini’s factory driver Marco Mapelli was put in charge of setting this lap record. Mapelli is not new to setting new lap records at the Nurburgring. He did it with the Huracan Performante before (record holder before Porsche GT2 RS). Watch this new Onboard Video of the Aventador SVJ:

The Aventador Superveloce Jota hasn’t been shown to the public yet. The company plans to do this in August 2018 at the Monterey Car Week in California. This lap record has made people more interested in the Aventador SVJ, for sure. 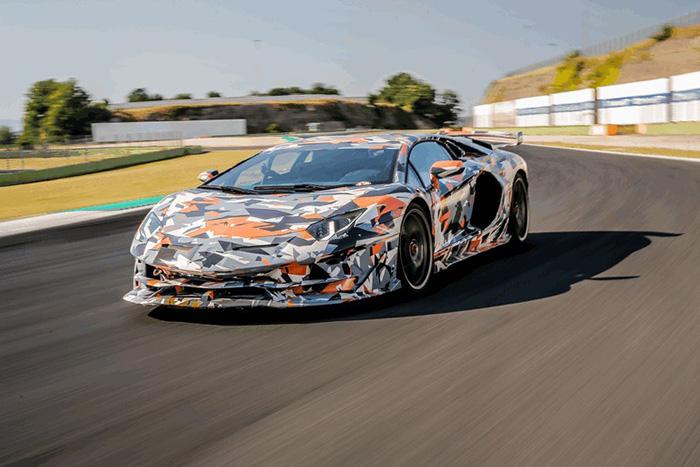 Aerodinamica Lamborghini Attiva (ALA), which was made for the Huracan Performante, is added to it. This aerodynamic package is a big part of what gives Aventador an edge over other cars. The car also has a four-wheel steering system that makes it easier to turn.

Symptoms Of Engine Damage From Overheating
California Car Seat Laws 2022 That You Need Know
How To Make A Car Shoot Flames
Ammonia in a Gas Tank: What REALLY Happens?