Both the Land Rover Discovery and the Jeep Wrangler are tough vehicles that will give you the best off-road experience you deserve. Here is a full review and comparison of both machines to help you decide which one is best for you.

The Consumer Report gives the Wrangler 20 more points than the Discovery when it comes to reliability and durability. This is because the front axle of the Wrangler is solid and the power axle is free to move.

The Discovery, on the other hand, has independent front suspensions and front drive shafts that are exposed. This makes it a bit more likely to get damaged. 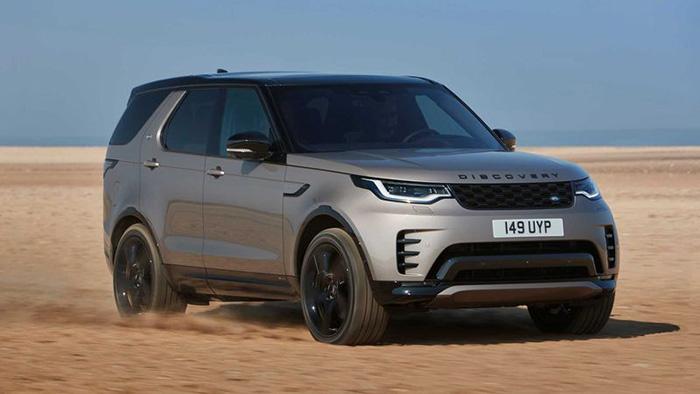 The Wrangler has an effective regenerative brake system that turns inertia back into energy instead of wasting it. This makes the Wrangler 2.0 Turbo much more fuel efficient.

The Discovery doesn’t have regenerative brakes, so the Wrangler beats it on the EPA test cycle, with 18 city/23 highway compared to 16 city/21 highway for the Discovery. The Jeep Wrangler gets better gas mileage and can use regular unleaded gas. Only the 2.0-liter turbo 4-cylinder engine needs premium gas for better performance.

The Discovery, on the other hand, can only use Premium gas, which costs up to 55 cents more per gallon.

On the Discovery, a standard spare will cost you more. If you don’t have one, you have to use a temporary spare, which slows you down and cuts your mileage. 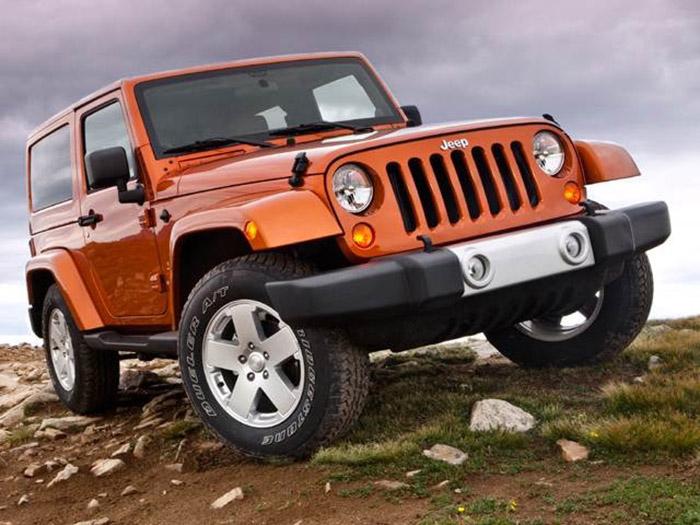 The front seat belts of a Jeep Wrangler can be adjusted so that they fit people of different heights better. This better fit makes sure you’re comfortable and makes it less likely that you’ll get scraped.

The seat belts on the Discovery can’t be moved to a different height. Both cars have regular driver and passenger frontal and front-side airbags, four-wheel antilock brakes, collision warning systems, traction control, electronic stability systems to stop skidding, and rear parking sensors to keep you safe.

Land Rover only covers the Discovery for four years or 50,000 miles, while Jeep covers the Wrangler for five years or 60,000 miles. During the warranty period, the axles, engine, drive shafts, and joints can be fixed.

In addition to having a longer warranty than the Discovery, a Jeep dealership is 14 times more likely to be able to help you than a Land Rover dealer.

Most people who buy cars prefer the Wrangler; as of 2017, thirty of them were sold for every one Discovery. The Wrangler already has a lot of great features, but it also has a compass, voice recognition technology, rear windows that can be taken out, and front fog lights.

Do you like cities or forests better? Would you choose a smooth ride on the dirt to take your kids to soccer practise over a comfortable ride? So, those are the things that make the 2016 Land Rover Discovery and the 2016 Jeep Wrangler good choices.

If you like old-school, off-road adventures, there is nothing about the new Jeep Wrangler that you won’t like. It has all of the classic features that made Jeep what it is today, as well as a few new modern features.

Jeep made sure to keep the Wrangler in the same rough and tough shape that made it the 4×4 of the decade, but they also added a touch of refinement to the off-road king. The Jeep Wrangler has what it takes to keep its title, like a leather-wrapped steering wheel and an Alpine® Premium Sound System.

On the other hand, the 2016 Land Rover Discovery is ready for customers who want something classier and more comfortable. Even though it looks like a pure off-roader like the Wrangler, the Discovery can handle snow, mud, and even sand just fine.

Land Rover is also proud of the fact that its model has a very efficient powertrain. The Discovery gets 20 mpg in the city and 26 mpg on the highway. It has a 2.0 Liter Intercooled Turbo Premium Unleaded I-4 engine that can make 240 hp and 250 nm of torque.

The Wrangler is a pure off-roader, so power is the name of the game. Because of this, the Jeep model doesn’t get very good gas mileage. Under the hood of the 2016 Jeep Wrangler is a 3.6 Liter Regular Unleaded V-6 engine that can make 285 net horsepower and 260 net torque. It uses about 17 mpg of gas in the city and 21 mpg on the highway, though.

The Jeep Wrangler is more expensive than the Land Rover Discovery. This is in addition to the fact that it has more trim options.

2022 Honda Civic Oil Type
What Is The Thickest Motor Oil?
How To Remove Stains From Plastic Dashboard
Can A Bad Thermostart Cause A Blown Head Gasket