Can You Get Pulled Over For Tinted Windows In ME? Updated 02/2023

Tinting the windows of a vehicle is the process of installing a translucent sheet or film inside the glass. Window tinting can be installed for a variety of reasons. Some people use them so that others cannot see what’s going on inside their vehicle, which gives them some peace of mind. Additionally, tinted windows may be installed for aesthetic reasons or to shield the skin from harmful ultraviolet rays.

According to your preferences, you can choose from a variety of tints. Window tinting has its own set of laws, particularly when it comes to visibility. The 1989 ratification of the Maine Window Tint Laws included certain specific directives. These rules must be followed if you wish to use window tinting in Maine. As well as some other necessary information, I’ll explain down exactly how reflective the tint should be and how dark the shade can be without violating Maine’s legal guidelines.

Are You Allowed To Have Tinted Windshield And Windows?

The tinting of Maine citizens’ windshields and windows is legal. Window tinting, however, comes with a set of rules that must be followed. Even if it’s reflective or the maximum tint allowed by law, the darkest tint you may get in Maine is up to 35%.

Passenger vehicles and multipurpose vehicles may have slightly different tinting percentages. As long as you don’t want to be followed about by a cop car, these rules must be obeyed. It’s a possibility that I know you don’t want to happen.

Can You Get Pulled Over For Tinted Windows In ME?

Tinted windows aren’t popular with police since they patrol the streets to see if anyone has broken the rules, and covered windshields don’t work well with this process. As a result, every state enacts and enforces stringent legislation to protect its residents. In order to avoid any unnecessary and unpleasant encounters with the police, here are some things to keep in mind.

If you don’t follow the window tinting percentage guidelines and install unlawful material, you could face legal repercussions. As a car owner, you are entitled to darker window tinting material to protect yourself from the sun’s harmful UV rays. Police department certificates include “Exemption” and “Light transmittance certified,” respectively.

You have a duty as a citizen to keep these official documents on you at all times while driving, just in case. Faking and fabricating documents is illegal, and it’s not something we’re going to encourage you to do. In order to be punished for disobeying the law, a person will be fined $100. As a result, familiarize yourself with the surroundings and abide by the set of guidelines.

Visible light transmission (VLT) is the term used to describe the amount of light that may pass through the windshield of your car. According to Maine’s rules, this percentage varies greatly between passenger and multipurpose vehicles.

As stated in the following paragraphs:

The ‘as1 line’, which is a line that runs 5 inches below but parallel to the windshield, allows tinting that does not display any reflection beyond this line. For the window on the front side, the darker the tint, the better. Regarding the window Beyond 35% tint darkness is permitted on the backside. Vehicles, on the other hand, are not required to have exterior rearview mirrors on all four sides.

The rear window is permitted to be darkened to a maximum of 35% tint. Vehicles, on the other hand, are not required to have exterior rearview mirrors on all four sides.

Beyond a 5-inch-deep line running perpendicular to the glass, a tinting that does not reflect light is permitted for use on the windshield. Line as1 is another name for this. For the window on the front side, the darker the tint, the better. For the window on the backside, you may use any amount of darkness you like. When it comes to the back windows, there is no such restriction on darkness.

How Reflective Can Your Window Tint Be?

Glare and heat are reduced, and entering light is cogitated, thanks to window tinting. A specific window reflection is permitted by Maine’s Window Law, so be sure to give it your full attention as well.

How Do You Get A Medical Exemption For Window Tint In Maine? 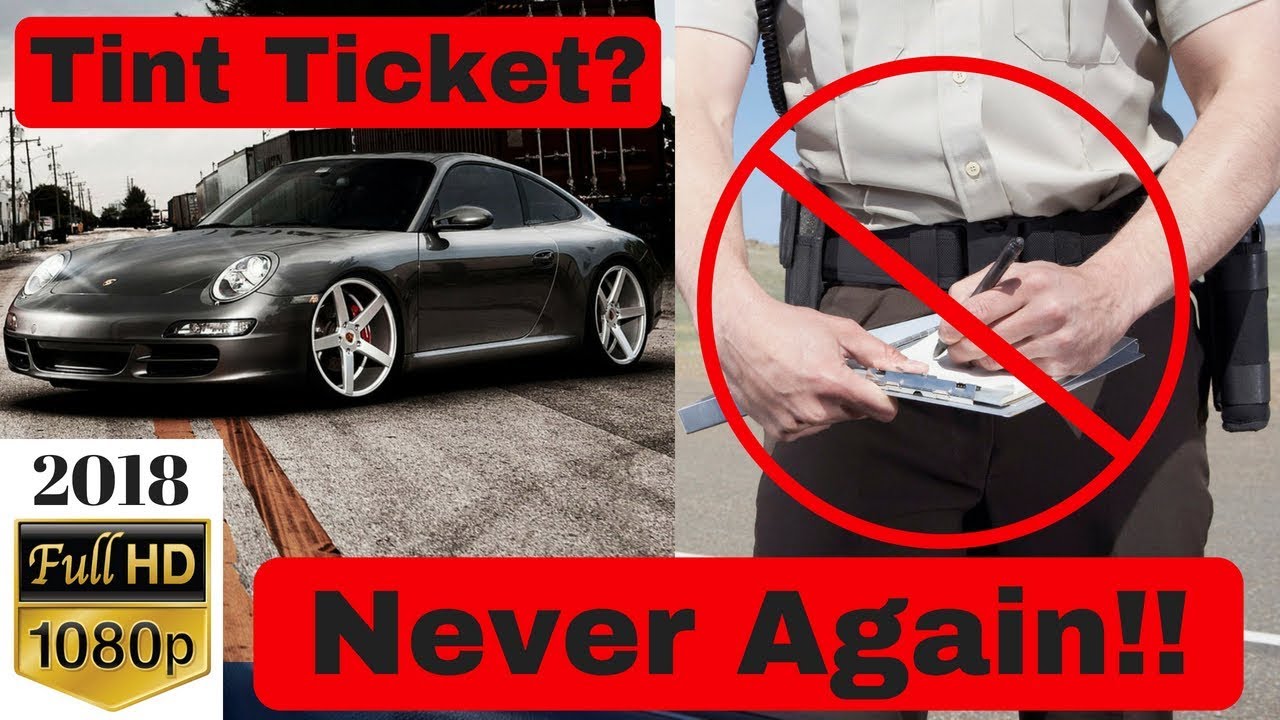 If you have a good medical reason, you may be able to put up laminate window films on your car’s windows that are darker and more reflective than the legal limit.Driving a car puts you in a unique position because, as I indicated in the second part, you’re constantly at risk of the harmful effects of the sun’s ultraviolet rays.

These rays have the potential to cause skin cancer as well. Hence, the Chief of State Police issues a certificate of light transmittance for these individuals.By requesting the issuance of a certificate, you can make your case to the relevant authorities. An official certification of exemption will be issued after a thorough review of your application.

Having these certifications with you at all times in your vehicle is a good idea since you never know when you could be required to present them to a police officer. To be charged a big fine isn’t exactly pleasant, is it? No.Maintaining a safe distance from them while on the road is essential, as is abiding by the law.

Check your state or country’s window-tinting laws if you’re not a Maine resident and wish to tint your windows. For this reason, state-to-state laws may differ. Remember to double-check the current restrictions before traveling, even if you’re a permanent resident. Window tinting laws vary from state to state, and citizens are expected to abide with them.

Fake certificates are used by certain people in order to fool authorities into believing they are legitimate. However, they have their limits. These laws and regulations aren’t put in place to keep you down, but there are good reasons for them. Learn as much as you can and then try to implement what you’ve learned.

Can A Bad Speed Sensor Cause Stalling ?
Are You Allowed To Have Tinted Windshield And Windows In Massachusetts?
What Are Ruthenium Spark Plugs?
Is Unleaded Gas The Same As Regular Gas?