Do you have an SUV and want to know if you can legally drive it with an LMV licence? Well, this article will tell you if this is possible and what you need to do if it isn’t.

If your SUV weighs less than 7,500 kg, you can drive it with an LMV licence. Any SUV that weighs more than this would no longer be considered an LMV and would need an HMV (Heavy Motor Vehicle) licence to drive.

Want to learn more about LMV licences and what you can drive with them? Well, keep reading to learn everything you need to know before you get behind the wheel and hit the road.

What is an LMV License? 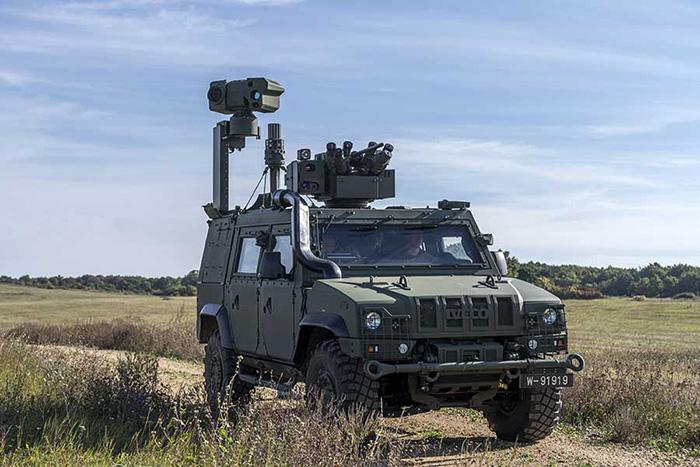 Before we talk about more details about the LMV licence, we need to know what it means and what kind of licence it is. So, what is a licence for an LMV?

Well, an LMV licence, which stands for “Light Motor Vehicles,” is a driver’s licence that lets you drive certain private cars. If you will be driving a smaller car, you need this.

An LMV licence is very common and is mostly used for small cars, sedans, and light trucks or vans. If you want to drive something else, like a big delivery truck or van, you will need an HMV or HTV licence that lets you drive bigger vehicles with more cargo or people.

Different licences let different people drive different kinds of cars on the road, and some of them require separate driving tests from the LMV licence. But an LMV licence is one of the most common types of licences that a citizen can have.

Can You Drive an SUV with an LMV License?

Even though an LMV licence is designed for smaller vehicles, that doesn’t mean you can’t drive a bigger one. The licence is for cars that weigh less than 7,500 kilogrammes, so if your SUV weighs less than that, you can drive it without getting a different licence.

This means that if you also have a transport vehicle that weighs less than that limit, you will also be able to drive it. This is true for all personal vehicles.

But if your SUV weighs more than that limit, you will need a licence that lets you drive that weight class of vehicles. If not, you will be driving without the right licence for the car, which is against the law.

If you want to get a licence for something more advanced, you will have to pass the LMV test first. So, if you want to drive a bigger car, you won’t be able to take a driving test for bigger cars right away.

You must first pass the LMV licence test before you can move on to more difficult levels. This is the same in most other countries, and it keeps people safe on the road.

You wouldn’t want someone to drive a big truck if they couldn’t handle smaller cars. So, this is thought to be necessary to keep other people safe.

What Other Vehicles are Considered an LMV? 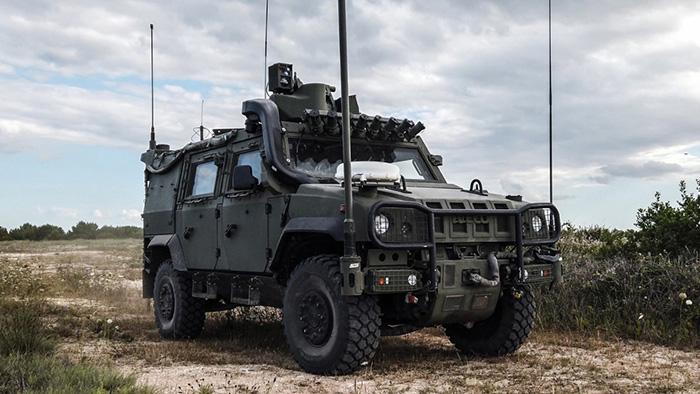 Here is a list of all the cars that are considered LMVs, so that you know when you need a different licence to drive a certain car.

LMVs include all kinds of cars, including sedans with two or four doors, compact cars, and other smaller cars.

These are the most common kinds of cars on the road. They are made to carry a small number of people as passengers, but they also have some space for cargo.

Jeeps can be hard to classify when it comes to what kind of vehicle they are, so they are put in their own group. Jeeps are passenger vehicles that are the same as cars in that they are used to carry people.

So, even though they are their own type of vehicle, they are still thought of as LMVs. This is because it is mostly made for carrying people and isn’t as strong as other LMVs.

Some people might think that you need a special licence to drive a taxi because it is a passenger vehicle used for work. But that’s not the case.

Even though a taxi is a vehicle used for work, like larger delivery vehicles, it is smaller than the weight limit and only needs the LMV licence.

But they may need a certain type of taxi driver’s licence in the city or state where you work. Check with your city’s laws to find out more.

Some delivery vans can be called LMVs, but others can’t. This is just based on the weight of the vehicle, like all the others.

Smaller delivery vans that are mostly used for same-day deliveries are likely to be much lighter than the LMV weight limit. But if there are bigger vans that are made to make more than one delivery, they might be able to carry too much weight.

The weight limit, on the other hand, is pretty high, and most vehicles that aren’t big trucks carrying a lot of cargo probably aren’t heavy enough to need an HMV licence. So, you could use this licence even if you were driving a very big delivery van.

What is the Difference Between LMV and Other Licenses?

If you can drive your own car with an LMV licence, you might be curious about what kinds of cars you can’t drive with this licence and what makes it different from other licences.

Well, some cars aren’t made for the average driver, so they don’t meet the requirements to be an LMV.

The difference between these kinds of licences is that the LMV is a basic licence that most people have. The HTV or HPMV are higher classes of licences that aren’t as common for people who don’t drive larger goods or passenger vehicles for work.

Also, because they need an LMV licence first, the driver must know how to drive a smaller, lighter vehicle before they can learn to drive a bigger one. This makes sure that the roads are safer because people with more advanced licences have to have more driving experience.

What SUVs Don’t Qualify as an LMV?

If you want to buy a bigger SUV and aren’t sure if it’s an LMV, you should find out before you buy it or go to get your licence. But many SUVs are much lighter than the limit.

The curb weight of the average SUV is about 1,600 kilogrammes, and with cargo and people inside, it weighs between 2,000 and 2,500 kilogrammes. So, even with this extra weight, it is still much less than the limit of 7,500 kilogrammes.

So, when you go shopping, you should think about this limit before making a final choice. But it won’t be hard to find an SUV that you can drive with an LMV licence, since many of them are much lighter than the high kilogramme limit.

If you don’t want to break the rules of the road, you need to know what kinds of cars you can legally drive with your LMV licence. Even if you have an SUV, you can still drive on the road with an LMV licence.

Just keep the weight limit in mind when you are thinking about a full SUV with passengers and cargo, and you will be able to find a vehicle that fits your needs and is not too big for you to drive with your current licence.

Bad Battery Cause Misfire
How Much Does It Cost To Rebuild An Engine
Datsun Redi Go Automatic Launched Rs 3.8 Lakh
Should I Use A Car Cover In The Garage?