Your engine oil pressure may be low if your oil warning light comes on, and you need to get to the bottom of it as soon as possible. Causes and solutions are listed below. This author has been thoroughly vetted and is qualified to write about this subject matter. Learn more about us by visiting our website’s “About Us” page. Your car’s engine runs more smoothly and lasts longer because of the oil you use in it. It’s important to recognize the probable causes of low oil pressure and to address it as soon as possible if you see it. Learn to diagnose low oil pressure symptoms in your vehicle and how to repair the problem with the aid of this tutorial.

Does My Car Have Low Oil Pressure?

Damage to the Car’s Undercarriage 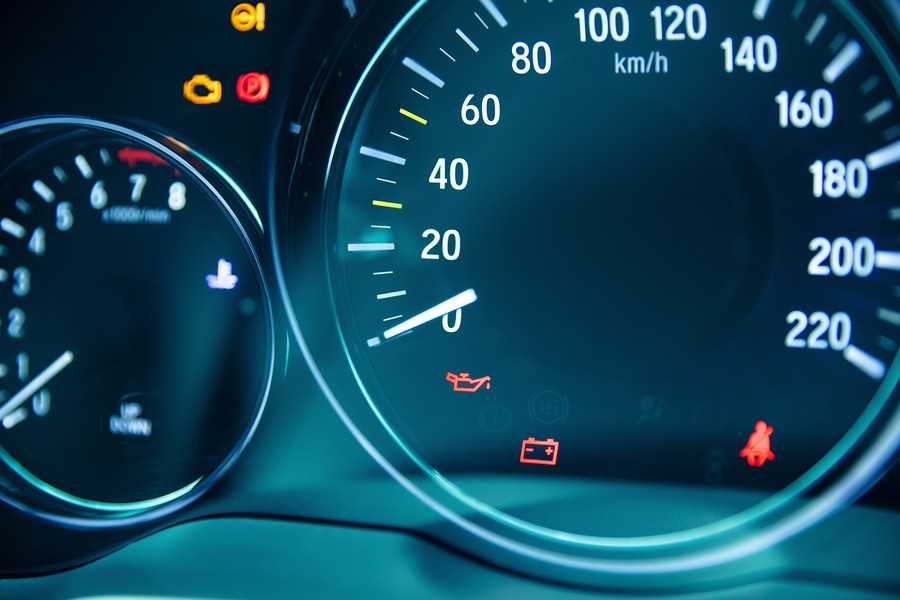 Should I Be Worried?

A combustion engine relies heavily on its oil. Due to the friction caused by all the components that are normally lubricated by oil, if the system does not perform properly, the engine is at an elevated risk of being damaged. The oil in your engine does more than just keep things moving. In addition to these functions, it keeps the engine free of rust, keeps it cool, and keeps it clean. It is therefore important to keep an eye out for an abnormally low oil level. You should immediately turn off your engine to avoid any more harm.

Engine oil and lubrication circuits must be understood before looking at causes or cures. The vehicle’s blood is often referred to as engine oil. This not only emphasizes the significance of oil, but it also provides insight into how the system as a whole functions. A further extension of the analogy is possible. The lubricating circuit has a number of “organs” that work together to keep the engine running smoothly. All of the oil is kept in the sump, which is also known as the oil pan. The oil pump (the “heart”) then delivers the oil through the oil galleries (arteries) to the other parts of the machine. The oil filter (or “kidneys”) removes any contaminants as it travels. Lubricant leaves a thin film of protection on each moving engine part as it passes through. It decreases friction and cools the engine by distributing the heat generated by combustion. 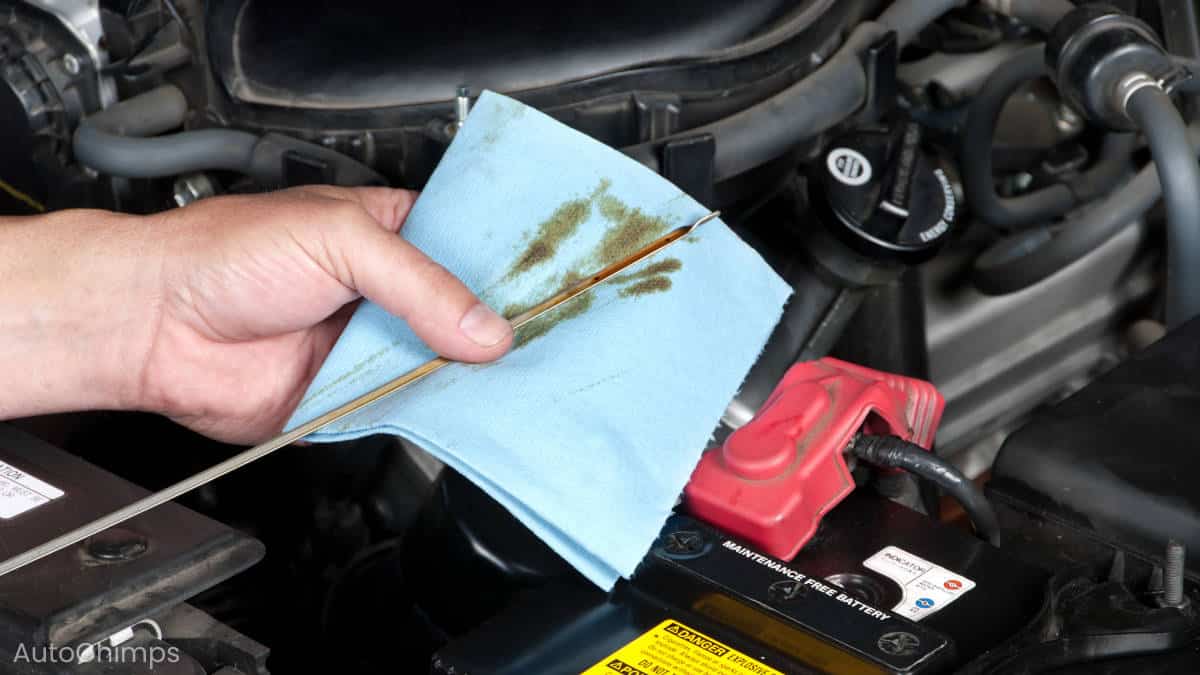 As previously stated, the oil filter removes any debris and pollutants that are present as the oil flows through the system. The filter progressively becomes clogged as it removes these impurities. The oil must first pass through a filter before it can be used in an engine that needs it. Low oil pressure can be the result of a clogged filter, which reduces oil flow.Please update your oil filter to fix this problem. Remember that you can avoid this issue by doing routine auto maintenance. Follow the manufacturer’s recommended schedule for changing your oil and filter.

Low oil pressure is caused by an insufficient amount of oil. The lubrication circuit has little to work with because there is so little oil. There are many probable causes for a low oil level, including:

Too little oil was used.

Increased Use of Petroleum

It is critical that the correct amount of oil be added to the engine to avoid overflowing or underflowing. With a dipstick or the car’s oil-level sensor, this may be easily checked. In order to get an accurate reading on the amount of oil in the engine, manufacturers once advised that the engine be allowed to cool down so that the oil could settle. To get an accurate reading even when the engine is heated, numerous manufacturers have modified their dipsticks. Even so, parking the automobile on level ground is critical to getting an accurate readout. You can fix low oil pressure if the problem is caused by low oil levels in the engine by simply refueling. If possible, keep using the oil that’s currently in your vehicle. Synthetic/half-synthetic implies the same as synthetic/half-synthetic.

When there is an oil leak, the oil finally drains out. Therefore, there will be an extremely low oil level in the system. When it comes to oil leaks, there are two categories that are most common. Drops of oil on the ground indicate an oil leak in the oil pan or oil filter, or a leak in the valve gasket or oil filler cap. There are a plethora of potential leak points. Irregularities need to be addressed wherever they are found. In the best-case scenario, the problem is a malfunctioning oil filler cap or drain plug, which can be readily fixed by swapping them both out. Another possibility is that the oil pump has an internal leak that causes low oil pressure even when there is enough oil.

Cars don’t use the same quantity of oil every day. Oil consumption tends to be higher in new cars. After a certain number of kilometers, the consumption tends to fall and then rise again. If the quality of the oil is inadequate, your engine may deteriorate faster than predicted, resulting in a higher repair bill. When it comes to oil, be sure to follow the instructions provided by the manufacturer. If you’re looking for an oil company to recommend, you don’t necessarily need to go with that particular brand. It is imperative that you use only a specific sort of oil, one with a specific viscosity (SAE).

A worn-out engine is one that has seen a lot of use or is an older model. The engine will wear out much more quickly if the vehicle hasn’t been properly maintained. Unfortunately, the main and rod bearings may be compromised, necessitating a rebuild or a replacement of the entire engine.

Engine oil is no exception to the rule of oil being a viscous liquid. However, the viscosity of the oil is critical to the engine’s proper operation. “5w-30” and “15W-30” are commonly used terms for motor oil when purchasing it. We’re talking about SAE levels here. A simple way to put it is that these are a measure of the oil’s viscosity, or thickness. They were previously classed by a single number, such as “SAE 30,” which was a heavy, viscous oil. Because oil thins when heated, producers had to thicken the oil to a viscosity that was just right for engine lubrication at operating temperatures. Admixtures, made feasible by advances in technology, have enabled the creation of a liquid that can function as an SAE 5 when cold and as an SAE 30 when hot. Overall, the oil’s temperature-stability improved as a result of this process. The viscosity to be used in each car and engine has been defined by the manufacturer. It is critical that you adhere to these guidelines, as incorrect viscosity might adversely effect your oil pressure. It’s also important to keep in mind that the type of oil you use will be determined by the weather. Lower numbers preceded by the letter “w,” which stands for winter, are required in colder climates. A local authorized dealer or mechanic can help you determine whether or not the oil you’re using is the correct one for your vehicle. 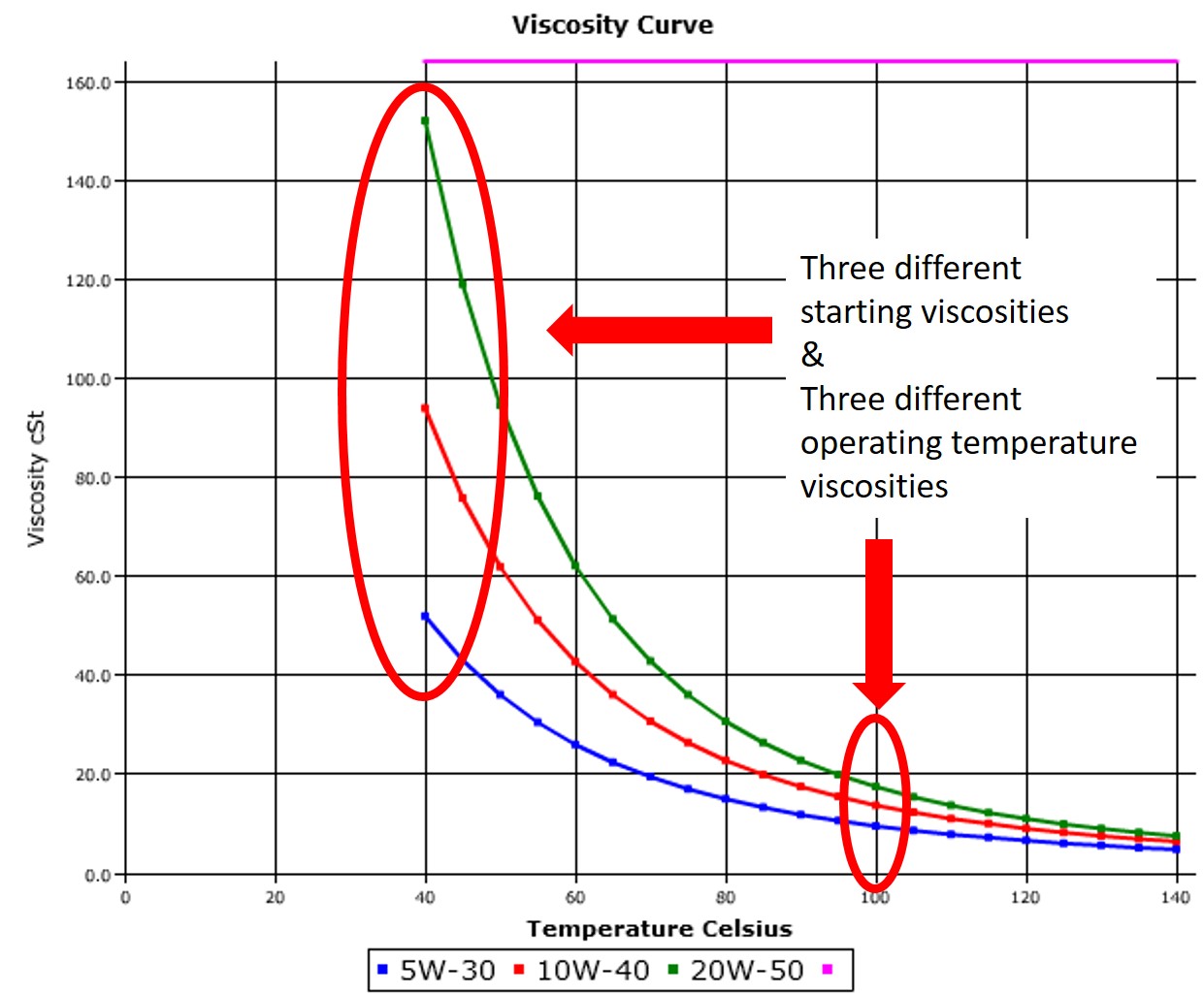 In order for your car to perform smoothly and reliably, the engine oil plays a critical role. A low oil pressure warning light or a dip in your oil gauge are common indicators that something is wrong. To avoid any harm, you must come to a complete stop and turn off your engine as quickly as feasible. The majority of oil pressure and other auto-related problems can be avoided with routine upkeep. Routine maintenance is also required, such as replacing the oil and oil filter at predetermined intervals. In the world of internal combustion engines, the phrase “functioning like a well-oiled machine” is an oldie but a goodie. With a proper oil level, your vehicle will reward you with many safe and comfortable kilometers of driving.

Make sure you have enough oil on hand at all times. It is important to use the suitable oil for your car, with the correct viscosity, tailored to the climate in which you live.