Since a few years ago, Mahindra & Mahindra has been focusing on the two-wheeler market. You can see how hard they worked by the fact that they joined the Moto3 racing championship and came out with products like Mojo and Gusto. Now, the Indian company has said that they will shift their focus to the market for high-end two-wheelers. Mahindra has bought the well-known brand BSA and signed a licencing deal with the Czechoslovak brand JAWA to get ready for this. Back in the day, both BSA and JAWA were well-known motorcycle brands. 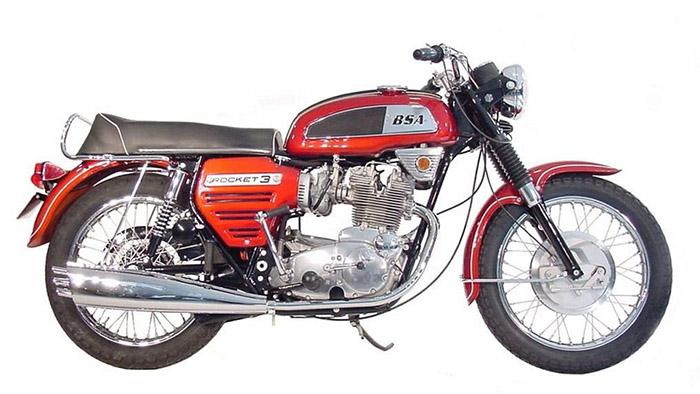 In general, BSA is more popular in other countries, so when it is brought back to life, it will be aimed at international markets. While JAWA, which is a well-known brand in India, will be put on the market for two-wheelers in India. Dr. Pawan Goenka, the executive director of Mahindra & Mahindra, said this about the subject: “We are very excited about the new journey we are about to start in the two-wheeler space. Through Classic Legends, we will focus on the high-end niche market. This will bring iconic brands like BSA and JAWA back to life, not just as products but as a whole way of life.

The next BSA motorcycles will be made and designed with help from both inside and outside the Mahindra family. Since nostalgia is important to these brands, the people who will buy them will be fans of modern classics. At first, only one model will be available, but later on, more models will be built on the same platform. We think it will be able to compete with bikes like the Triumph Bonneville.

The motorcycles for the new JAWA will be made in India and the area around it. The company’s plant in Prithampur, Indore, will be used to make these motorcycles. Mahindra wants to make JAWA a premium brand in the Indian two-wheeler market that is more affordable. It’s safe to say that it will take BSA and JAWA about two years to release their new motorcycles.