The cute and cuddly Suzuki/Maruti Jimny is also very capable, and now that it’s out of the box, it’s already on our wish list.

Maruti Jimny Has The Makings Of A Winner 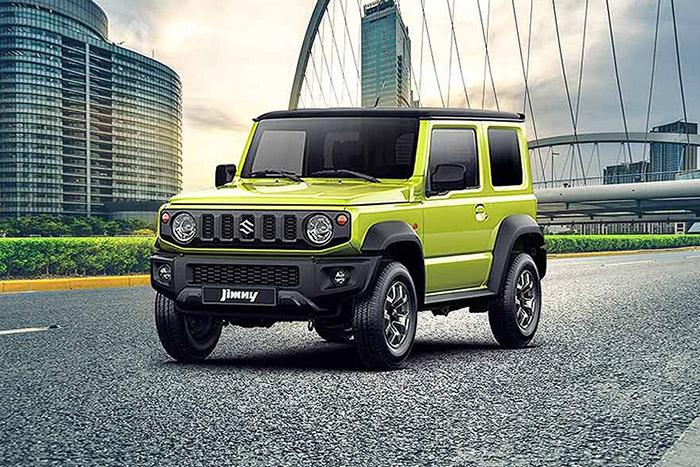 A price that won’t break the bank (crossing fingers!)

How Tricked Out Does the Suzuki Jimny (Gypsy) Look? 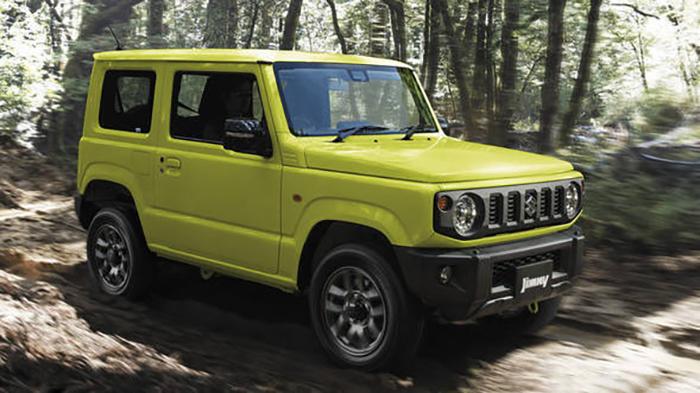 Gypsy Has A Successor

If it comes to our shores, it will take the place of the Gypsy, which is getting old. This SUV has been going strong for so long that the Indian military keeps putting in orders for more. The forces have decided that the Safari will be their next vehicle. So they will soon stop making the Gypsy.

The Indian Army has switched from the Gypsy to the Tata Safari Storme.

If the Maruti Jimny is made, it will only be able to stay in business if it is sold to private owners. Even though the number of people who want SUVs is going up, there aren’t many people who want a small SUV like the Jimny, no matter what it can do. Since the cars we drive are a sign of how much money we have, we tend to buy bigger SUVs, even though they aren’t as good as the Jimny.

Some buyers want a small SUV like the Thar that they can beat up on the weekends. But the numbers don’t add up to enough to justify making it locally. And the Jimny could cost as much as Rs.17 lakh if it wasn’t made in India. If the Jimny could fly and swim, it wouldn’t matter how much it cost.

The Thar is a very reliable car that has shown its worth many times. The Jeep-like design gives it a manly look, and the diesel engine gives it an edge with more torque at the bottom and less fuel use. The length of the Jimny makes the WagonR look bigger than it is. When going over obstacles, the Jimny’s gasoline engine will need to be revved, and it won’t be nearly as strong as the Thar.

At the end of the day, the Jimny will look like a toy, even if it is a good one. I like that in a car, but only a few people in India are willing to put their egos aside and think about buying a smaller car. If the price goes higher than Rs. 7.5 lakh, Maruti will have to find a graveyard and start digging.

Maruti’s Dreams Are Bigger Than Jimny

Instead, Maruti Suzuki is looking further into the future and reportedly considering direct sales of cars and large-scale deployment of electric vehicles. That is definitely more fun than the small SUV.