When they first came out, SUVs were big cars that could carry a lot of people and things. But that is starting to change now that crossovers are becoming more common.

Crossovers have a reputation for being stylish, but most people think that women drive them. So, if you’ve been thinking about getting one, you might be wondering if guys can also drive crossovers.

Even though crossovers have a history of being seen as more feminine cars, there is no reason why a man can’t drive one. Crossovers are well-made cars that are made to meet both men’s and women’s needs.

If you want to learn more about what makes crossovers unisex and why men can also drive them, this article will give you all the answers you need.

What is a Crossover? 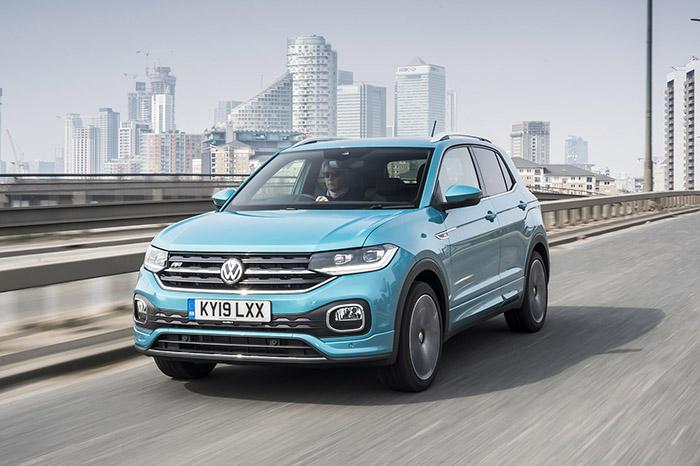 A crossover, which is sometimes called a “CUV,” is a smaller alternative to an SUV for people who don’t want something bigger. The inside of the car is made to be comfortable, and the engines are made to use less gas than those in big SUVs.

Even though a crossover can’t go off-road as well as an average SUV, it gets better gas mileage because of this.

This is a great choice for families who drive their kids to school events and practises a lot, or for people who need more space for cargo but don’t want to drive a big car.

Are Crossovers for Women?

Even though cars don’t have a gender, they often get a name from the people who buy and drive them the most. Because of this, women tend to choose cars like crossovers, which are known as “women’s cars.”

Then, does this really happen? Or, can guys drive crossovers just as well as sedans?

Well, the main reason women drive these cars is because they are often the ones who take kids to and from their many activities. They get good gas mileage, which saves money over time, and they have enough room for the kids’ stuff and their gear.

Even though women are more likely to drive these, it seems to be because it is more convenient for the family and they are often the main caretaker.

This doesn’t mean that crossovers were made just for women, which is clear from the way they look. Vehicles aren’t made for men or women only, but some have a more feminine look and are made with women’s tastes in mind.

One car that comes to mind is the Volkswagen Beetle, which is small and cute. But this doesn’t mean that men shouldn’t be allowed to drive the car. A man shouldn’t think that he can’t drive a certain car just because women do.

This type of car is also seen as a feminine choice for a few other reasons.

Crossovers are also easier to drive because of their size. Large SUVs can be tiring for people who drive a lot. A crossover is easier to drive and won’t feel like as much of a hassle when you’re driving around a lot.

Men usually like bigger cars, which is why men often think that smaller cars are what women drive. There is some truth to that, since women don’t care as much about how the car looks or how big it is. Instead, they care more about how easy it is to drive and how much gas it uses.

But men shouldn’t avoid driving crossovers just because they are smaller than SUVs.

In fact, men who have their own families can save money and have enough room for their family and their things when they go on a trip by driving a crossover.

SUVs are known for being big and boxy, which makes them look like big trucks. This simple shape is one reason why a lot of men find them attractive.

But you can’t say that about crossovers because they are made to be less windy. They usually have a sportier, leaner, and more curved shape.

People usually think of curved cars as being more feminine, so men might feel less at ease driving one.

This also makes it a little bit smaller in some places where an SUV would have a lot of room, so the trunk doesn’t have as much room. 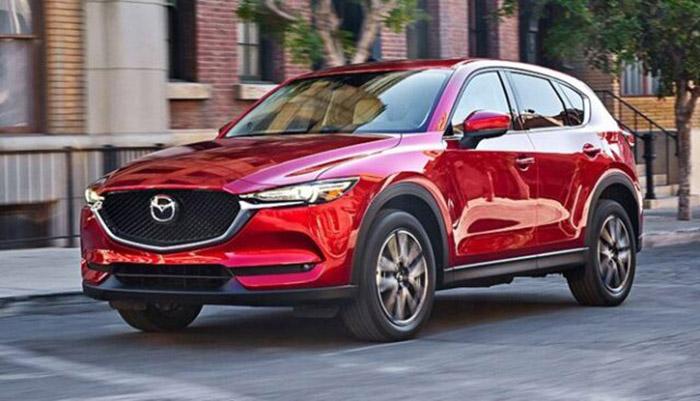 People who own and drive crossovers have probably noticed that their engines are different from those of SUVs. In a crossover, the engine isn’t as powerful as it is in a large SUV.

Because of this, the vehicle has a little less power. Not everyone will like this feature, and if you want power, you may want to look elsewhere.

Also, driving these crossovers is different from driving SUVs because they are smaller. You might think that these cars are easier to drive because they aren’t as long. However, this can make it harder to turn and park in a parallel spot.

This can be a big plus for some drivers, but not everyone will feel as comfortable in this car. If you’re used to driving an SUV, you might not like the fact that your car isn’t as big. This can make you feel a little cramped or stifled when you’re in the car.

Even though crossovers still have a lot of space inside, this is something you should think about if you are thinking about buying and driving one.

Men and women are both the same and different, but there are a lot of things that don’t depend on who you are. One of these things is driving a certain car.

Whether you are a man or a woman shouldn’t matter if you feel comfortable driving a big SUV. The same is true for smaller cars, such as crossovers.

Why does it matter if you like how a crossover feels to drive?

Well, comfort is the point. You should drive the car that makes you feel the most comfortable. There are a lot of good things about driving a crossover, and there are some reasons why you might not like driving a big SUV.

Your top choice should be the car you feel most comfortable in. Regardless of what other people say about it.

But it can be hard for men to do this when they feel like they always have to be seen as strong and tough. This can make you feel like you need to act a certain way to get respect from other men.

If you feel that much pressure, you might think that doing what other people say will make things much easier. Well, that might be true, and even though it’s hard, you shouldn’t let the opinions of others change your own.

If there’s a type of car you like, buy it. There’s no good reason not to.

Men are put under a lot of pressure to look and act a certain way, and this can even affect what kind of car they feel comfortable driving. Because of this, most men won’t ride in a small car like a VW Bug or Mini Cooper.

Some men might think that this means they have to drive a bigger car than a crossover and that these cars are only for women. But that’s not true, and a lot of men drive crossovers these days.

Men might still think they can’t drive a crossover because they look more girly than bigger SUVs. Well, do you want to give up money and gas mileage just because other people think you should? No way!

If you like the way this car looks and the fact that it gets much better gas mileage than a regular SUV, there should be nothing stopping you from driving the car you want.

You can drive any car you want on the road, whether you are a man or a woman. If the idea of getting a crossover for yourself or your family sounds good, you should go ahead and do it.