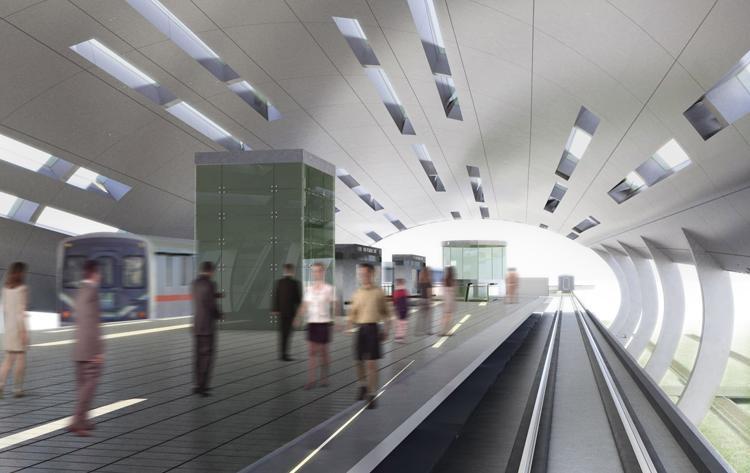 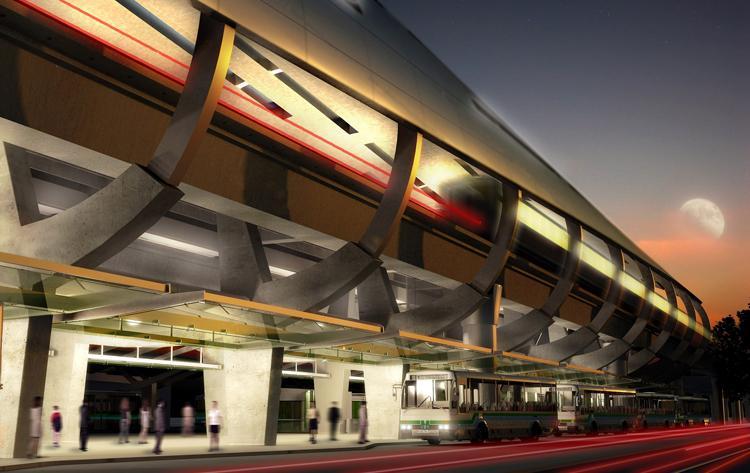 The MIC will be a central transfer point to Metrorail, Metrobus, Tri-Rail, Amtrak, Greyhound, tour buses and and taxi cabs upon completion of the Central Station in early 2014. Passengers arriving at MIA wanting to go downtown can now simply ride the MIA Mover to the MIC, transfer to the Metrorail and ride comfortably to Government Center Station, where they can connect to the Metromover, which takes them to all points in Miami’s central business district.

The Metrorail’s new MIA station and Orange Line service is improving regional transit connectivity, offering greater access and convenience to more riders.
Its connection to MIA is reducing the number of vehicles traveling to the airport as well as on major area highways. It is also providing access to employment opportunities at MIA, the county’s main economic engine and top employer. The multilevel station at the MIC includes landscaping, entry plazas, a covered pedestrian concourse, a public address system and passenger amenities such as art work and special lighting. 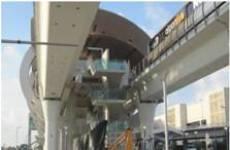 Construction of the MIA Metrorail and Metrobus station began on May 1, 2009. Service to the public began on July 28, 2012.