After putting a lot of diesel cars on Indian roads, manufacturers are now making petrol versions of their cars. The main reason for this change in approach is the diesel ban that was in place in Delhi-NCR for more than eight months. Even though the ban is no longer in place, people are still hesitant to buy a diesel car. Mercedes was one of the companies that lost a lot of money because of the diesel ban. The German car company asked the Supreme Court to let them sell cars with diesel engines. In exchange, it agreed to pay a tax on every diesel car sold to help the environment. 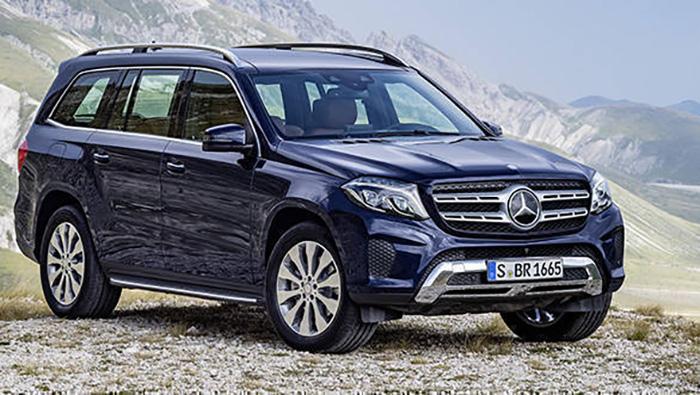 Now, Mercedes-Benz has decided that all of its cars in India will have gasoline engines. The company started selling its GLS 400 4Matic SUV in the country today. With the addition of this 7-seater SUV, the luxury car company in India now has a full lineup of gasoline-powered cars. The price of the GLS 400 4Matic is Rs 82.90 lakh (ex-showroom, Delhi). It has a 3.0-liter V6 gasoline engine that can make up to 248PS of max power and 480Nm of max torque. The engine sends power through an automatic gearbox with 9 speeds. At the time, Roland Folger, who was in charge of

Roland Folger, the managing director and CEO of Mercedes-Benz India, said at the launch, “With the launch of the GLS 400 4MATIC, we have now finished our lineup of gasoline cars for the Indian market.” The GLS 400 4MATIC is a smart business move because it gives customers the freedom to choose between the gasoline and diesel versions of their best-selling SUV. The GLS gives its passengers a level of luxury that no other full-size luxury SUV in this segment can match. This is also the fifth SUV model we’ve added to our lineup this year, making our SUV lineup the most complete in the luxury car segment. Over the past two years, our SUV segment has grown the most, and we are sure that this will continue.

The GLS 400 4Matic has a lot of helpful features for driving, like an electronic all-wheel drive traction system, Electronic Stability Programme, and Dynamic Select with five driving modes. A 14-speaker Harman Kardon music system and a panoramic sunroof are also part of the package.