BMW has made the Mini Cooper since 2000, when they bought the rights to do so. But it has been a popular car since 1969.

The Mini Cooper is known for how it looks, and it feels like the best of British style. But can you depend on a Mini Cooper?

Repairpal gives it a rating of 3.0 stars for how reliable it is. That is out of a possible 5 stars.

Let’s look more closely at some of the problems with Mini Coopers that have been reported.

How Reliable Are Mini Coopers?

Mini Coopers aren’t unreliable, but they’re also not as reliable as they could be. If you own one, you can expect to spend about $850 a year on repairs.

About every 2 years, you’ll need to take it to a repair shop. That’s a bit more than usual.

Most cars need to go about 0.4 times a year. The Mini Cooper, on the other hand, needs to go 0.6 times a year.

When it breaks down, the Mini Cooper costs more to fix than other cars. That’s the thing that most affects how reliable they are.

When it comes to older model years, there are more problems. Most of the problems seem to happen with the first-generation Mini Coopers.

Mini Coopers that aren’t as old don’t have nearly as many problems.

A torque-converted transmission is used in modern Mini Coopers. On average, these seem to last up to 250,000 miles.

Other parts of the car work the same way they do in most cars.

For instance, most of the time you’ll need to replace the brake pads after 70,000 miles.

That’s because their engines are pretty reliable. You shouldn’t have any problems with them until they’ve been driven more than 200,000 miles.

Do Mini Coopers Break Down a Lot? 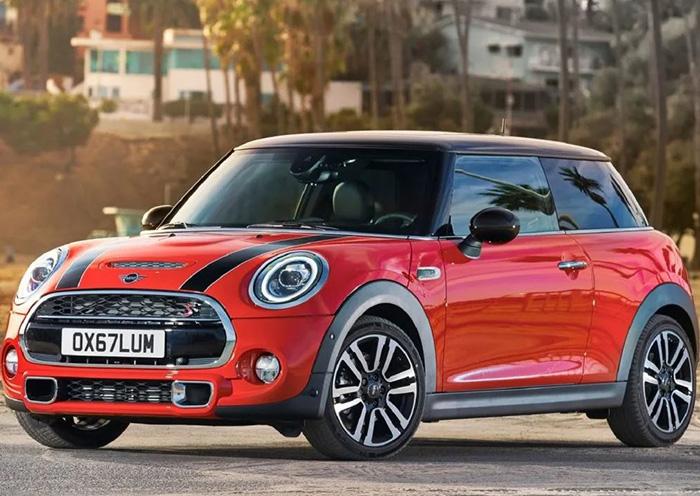 Consumer Reports looked into Mini Coopers and found that they were not very reliable. But the study was mostly about the first generation of Mini Coopers.

They said that the engine and electric systems were the parts that had the most problems. According to their reports, it was the worst of all the cars they looked at.

But you only have to take them to a shop for repairs 0.6 times a year. So, you might not have any issues with them until a long time has passed.

In 2014, Mini Coopers got a new look. The redesigned model is still used for the current model years.

Consumer Reports found that the new models have a lot less problems than the old ones.

So, they have given newer Mini Coopers a reliability rating that is above average.

J.D. Power also said the same things. They tested the 2019 model and gave it their highest reliability score for subcompacts.

The 2020 model was also looked at by J.D. Power. And, of all the subcompact cars, it got the highest score for dependability.

Are Mini Coopers Really That Bad?

Most of the time, the reliability of a Mini Cooper depends on the year it was made. The engines and transmissions of cars from years gone by had a lot of problems.

But after BMW redesigned them, most of the problems were fixed.

Most reports now say that the Mini Cooper is a pretty reliable subcompact car.

The cooling systems in older models of the Mini Cooper were also housed in plastic. When you drive over these, they could hit curbs.

After the 2014 redesign, BMW got rid of the plastic housing and got a new one.

What Are the Mini Cooper’s Most Common Issues? 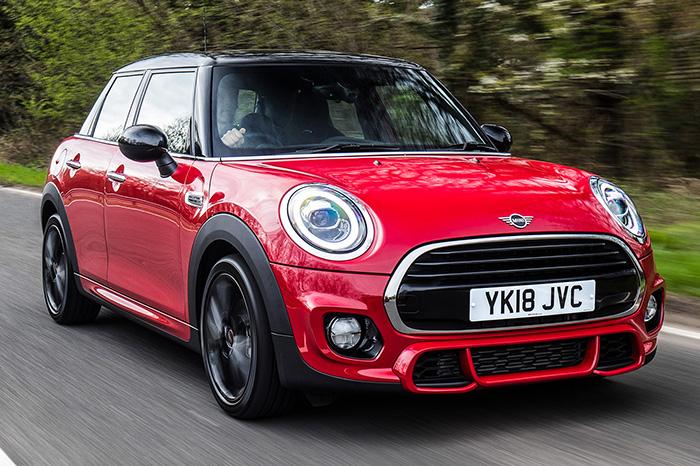 The biggest problem with the Mini Cooper would be its transmission systems.

BMW was sued because the transmission system in the first generation was not reliable.

The radiator of the Mini Cooper has also been a common problem. Since they sit so low, you can hit the curb with your radiator.

That could break their hoses that carry coolant.

Carcomplaints.com also found a problem with the power steering of the 2006 Mini Cooper.

After 80,000 miles, the power steering stopped working for a lot of people.

Because it happened to so many people, BMW sent out a recall for that model year.

The thermostat systems of the first two generations were made out of plastic. So, they would get worn out over time.

Because of this, BMW says they should be replaced after 50,000 miles.

If you don’t, you could end up with leaks in the cooling system.

Consumer Reports gave the 2016 Mini Cooper 4 out of 5 stars for how reliable it is. This is the best reliability score that has ever been given to a Mini Cooper.

When compared to older models, the 2016 Mini Cooper also gets better gas mileage.

When it comes to recalls, the 2011 model has the least amount. So, you could also think about that. The NHTSA says that it only had 2 of them.

2006 would be the year with the worst performance. Carcomplaints.com says that this model year has the most complaints of any other model year.

Overall, it seems that the newest Mini Coopers are the most reliable. After 2014, BMW changed the way they were made. And it sounds like they fixed most of the problems with the old model.

They got rid of the CVT and put in a torque-converted transmission system that is newer. In general, this means that newer models tend to last a lot longer.

Taking Care of Your Mini Cooper

Taking care of your Mini Cooper is the best way to make it last.

If you have a model from the first generation, you should replace the hoses that cool the engine.

BMW says that you shouldn’t use plastic to replace them.

Also, make sure to do what it says in your owner’s manual.

In the back, there is a list of things you should do to keep it in good shape.

Older models tended to use up oil faster than newer ones.

So, you should make sure your fluid levels are full by keeping an eye on them.

Putting your Mini Cooper in the garage could also keep it from getting damaged by the weather.

So, you won’t have to worry about rust on the outside of them.