Mini trucks started in Japan and have become a craze around the world.

These smaller versions of regular trucks make it easy to move goods from one place to another. They are also reliable and save money.

You can buy or even import several brands of mini trucks from Japan, but if you’re just starting your search, you might not know what to look for.

Here, we’ll tell you about some of the best brands and styles of mini trucks to save you time and work.

Before we talk about specific brands, let’s look at the different types of bodies that mini-trucks can have:

Mini Trucks with Heavy Dump Boxes and a Regular Cab

Depending on what you do for a living or how heavy the things you need to move are, you may prefer one model over another.

Make sure you’re getting the most for your money by doing your research.

We did a lot of research and test drives to find out which brands make the best, most reliable mini trucks on the market right now.

Don’t just take our word for it; read on to find out more about each brand and why it’s a good option to think about. 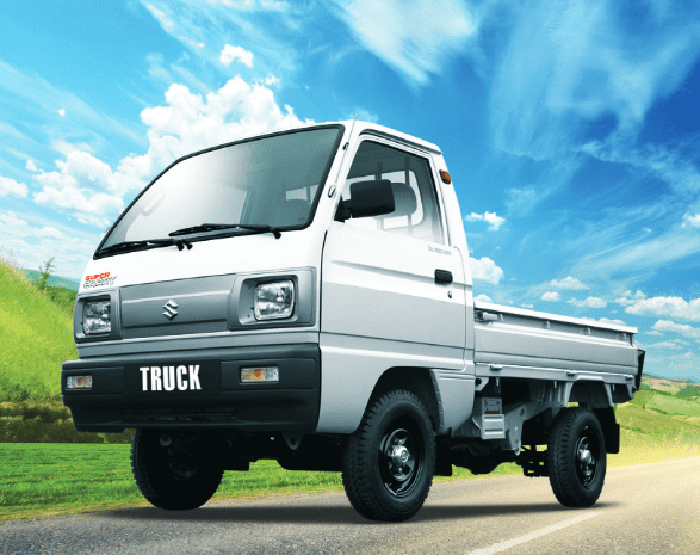 Even though the Suzuki Carry is no longer made, it can still be bought as a used car and has a good reputation for being reliable.

It was one of the first mini trucks to be popular, which helps it keep a strong place in the market today.

Overall, the Suzuki name is a good one, which gives the Suzuki Carry mini truck instant credibility.

Not only do Suzuki car models do well on their own, but well-known rating sites like ReliabilityIndex also say that the brand as a whole is reliable.

It can go as fast as 56 mph, and even though it doesn’t have all the bells and whistles of some other models, it’s a good little workhorse. 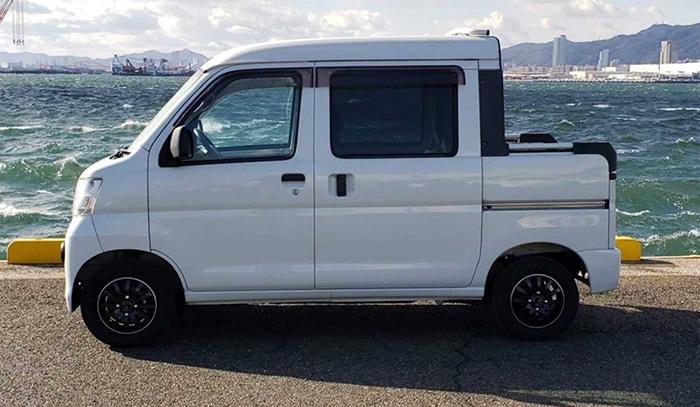 Daihatsu is one of the oldest Japanese companies that still makes engines that run on gas.

It is best known for making three-wheeled vehicles, but this list shows that it also makes the Hijet mini truck.

Even though the Daihatsu name is still used, Toyota Motors now owns the whole company.

Maybe the fact that Toyota is a more well-known name gives this brand a little more power.

The Daihatsu Hijet is a small, cheap truck that looks like a van. It stopped being made in 2004, the same year that the Suzuki Carry did.

But there are still used models on the market that you can buy for very low prices.

Even though the price is good, this little car won’t be able to pass other cars on the highway.

When carrying too much weight, the 1.3-liter gasoline engine will also have to work hard. 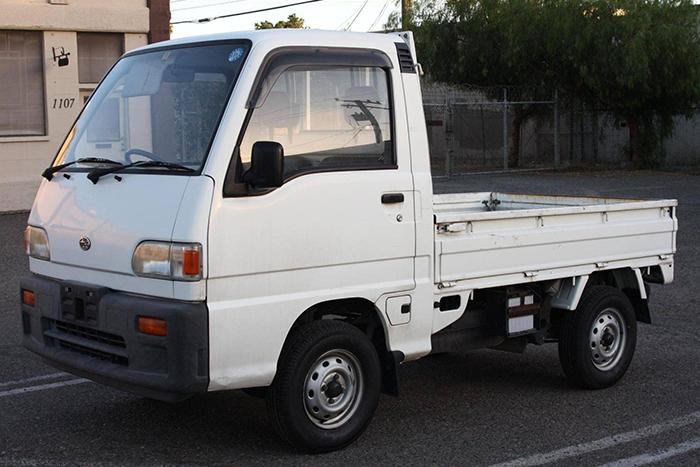 Even though Subaru didn’t start until 1968, the first cars from the company were made in 1961.

That tells us right away that Subaru has a lot of experience, which is always a good thing in the car business.

Taking everything into account, it’s not a big surprise that the Subaru Sambar turns out to be a small pickup truck that’s almost perfect.

It does what it’s supposed to do, looks good, and doesn’t cost too much.

It won’t win any street races, but its small bed is big enough to carry a lot of things.

Even though the inside is very simple, nothing about this car looks cheap.

Again, the engine has about 57 horsepower, which is less than a motorcycle. However, it’s super lightweight, so driving around doesn’t feel like a drag.

Overall, this Subaru brand will get you and your load where you need to go. 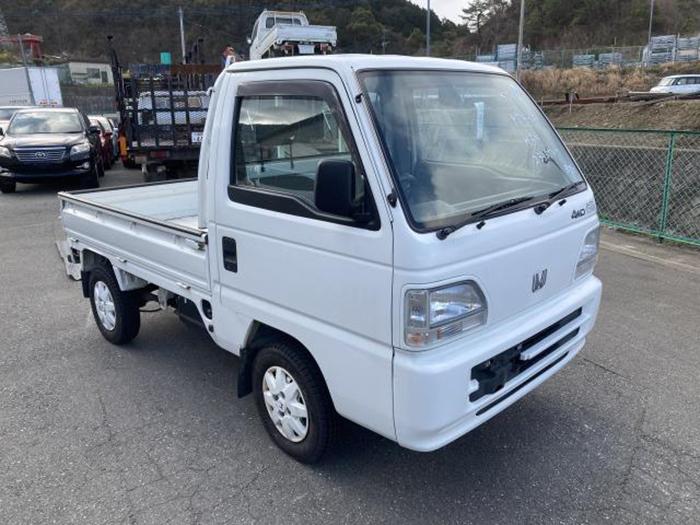 Even though Hondas aren’t everyone’s favourite brand of car, we have to admit that they are usually cheap, reliable, and useful.

Still, those are usually the two most important things a buyer looks for in a mini truck.

Auto Trader calls the Honda Acty “the Pomeranian of trucks.”

It’s basically a smaller version of what people in America love (trucks).

Even though this tiny pickup truck has four-wheel drive, it only has 38 horsepower.

Compared to the other mini trucks on our list, that’s not very good.

But it’s made for work around the house and has a bed that turns into a flatbed in a matter of seconds.

Its official top speed is 65 mph, but drivers say you shouldn’t even try. It might be best to move slowly around this little guy.

You will look good doing it, though. 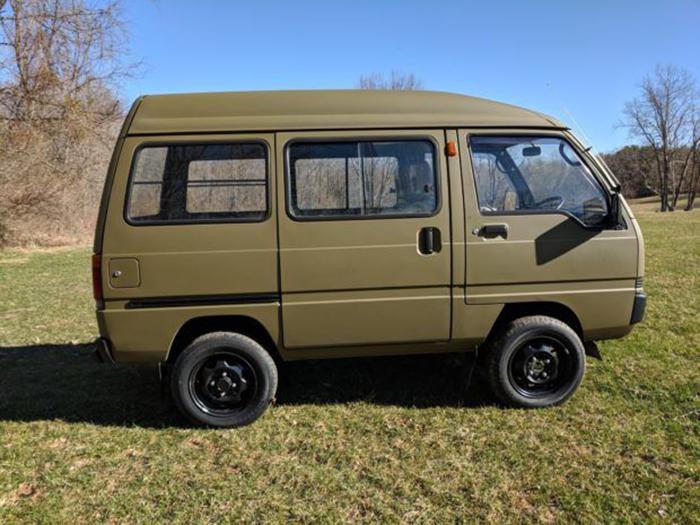 Mitsubishi is a well-known Japanese car brand that is best known for its SUVs and trucks.

With the exception of a few bad years, the brand has always done well on rating sites like ReliabilityIndex. Even though recent ratings of newer vehicles have been low, this well-known name has some weight in the mini-truck market with the Mitsubishi Minicab.

The Minicab comes in both cab and van styles, but no matter which one you choose, the people who own it seem to be very happy.

This truck has a three-cylinder engine, four-wheel drive, and 44 horsepower.

For this model, you can also get an extended cab, but that would make your bed smaller.

But the average bed is about six feet long and can hold up to 800 pounds, which is pretty amazing.

Automatic Transmission Not Shifting Into High Gear
Stabil Vs Seafoam – Complete Comparison
Legal Tint In Utah That You Should Know
Coolant Pouring Out Of Bottom Of Car: What To Do?