Do you want to buy a motorcycle that doesn’t have a title? You might have found a great old bike in a nearby garage, but the owner has never seen a title.

Buying a motorcycle that doesn’t have a title can be tricky in either case. But it’s not impossible either.

There are a number of reasons why a motorcycle might not have a title, and you should look into these before spending your hard-earned money on it.

Once you buy a bike that doesn’t have a title, you’ll need to get a new title for it.

Don’t be afraid. We’ll show you in a few minutes how to buy a motorcycle without a title. 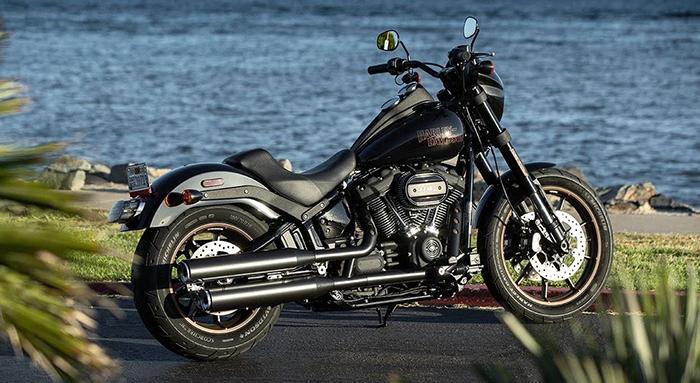 It’s important to know why you might end up buying a motorcycle without a title.

This could help you avoid buying things you don’t need or don’t like, and it could also help you see your priorities and goals more clearly.

For example, a person might want to buy a motorcycle without a title if:

The bike is going for a lot less than it’s worth.

It is an old bike with a lot of history and worth.

The owner lost the title but is ready to order a new one.

Some of these things are much better than others.

If a motorcycle has expensive parts and is in great shape but is being sold for less than half of what it’s worth, it’s likely that it was stolen.

When stolen goods are sold for cheap, it’s easy to get into a dangerous situation.

But if the police seize the property, you could lose several hundred or even several thousand dollars.

After all, thieves who steal cars and sell them cheaply aren’t likely to pay you back unless you take them to court.

And that’s another thing that costs money and makes you feel bad. So, if a deal looks too good to be true, it most likely is.

But older motorcycles may not have a title or Vehicle Identification Number (VIN), which can also raise some red flags.

But some of the most sought-after old motorcycles were made during a time when titles and VINs weren’t required and weren’t used on motorcycles very often.

If you find a good deal on an Indian or Brough Superior, spend your money, get your bill of sale, and leave before the previous owner changes their mind.

On the other hand, if the person selling the motorcycle tells you that they’ve lost or misplaced the title, you might want to help them get a new one.

Once the second copy arrives, you can finish the sale, transfer the title, and go.

This option isn’t so easy, though, if the seller or previous owner never got a title for the motorcycle. Still, you can buy a motorcycle even if you don’t have the title.

Why Doesn’t My New Motorcycle Have a Title? 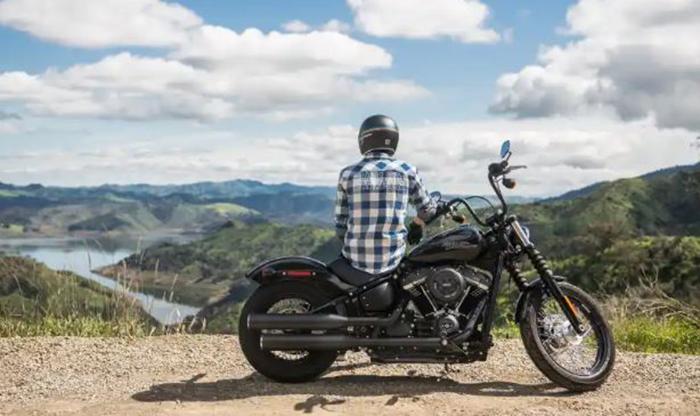 If you just bought or are thinking about buying a motorcycle without a title, you may have some questions.

“Why doesn’t my motorcycle have a title?” is often one of the most important. The answer to this question can range from simple mistakes to serious crimes.

Most of the time, a motorcycle may not have a title if:

It has been stolen

The owner could not find the title.

The title was lost in a fire, flood, or other natural disaster.

The bike’s current owner bought it without a title and never tried to get one.

When you make an appointment to see the motorcycle you want to buy, you should ask the owner a lot of questions.

If they say there is no title, ask them nicely why there isn’t one. You might also like to know:

Did they give it up?

Do they just need to ask for a copy?

Did they ever get the motorcycle’s title?

From whom did they buy the bike in the beginning? Can they think of it?

Do they have any proof that the sale actually took place?

These are just some of the questions you should ask to find out why your motorcycle doesn’t have a title.

Make sure to look at a more complete list for ideas. You’ll be glad you took the time to ask the right questions at the end of the day.

You might miss out on a cool bike sometimes, but if you’re careful and thorough, you won’t end up in jail by accident.

Buying a motorcycle without a title can be dangerous, but it doesn’t have to be if you take the right steps.

Can I Get a Title For My Motorcycle?

Most of the time, you can get a title for a motorcycle that doesn’t have one already. Of course, you might have to work with the last owner to get a title.

If you don’t have any proof that the bike is yours, like a title, it can be very hard to get a replacement title in your name.

Without a vehicle identification number (VIN), it can be very hard to register a motorcycle.

Custom builds that come with a lot of paperwork are easy to deal with, but a bike that has had its VIN scratched off or mysteriously disappeared may have been stolen.

To protect yourself from scams and illegal purchases, only buy motorcycles with VINs that you can check.

If you don’t, you could lose your new motorcycle and get nothing in return. The only thing that would be an exception to this general rule would be old motorcycles.

Bikes made and sold before the 1950s may not have a brand, logo, or number that can be used to tell them apart.

You can apply for a special licence and title for a vintage car as long as you can prove that it is a real vintage car.

If the motorcycle you want doesn’t have a title but has a VIN, you can take steps to get a new title or a copy of the title.

But buyer beware: a bike that doesn’t have a title and doesn’t come with at least one form of official paperwork could be a problem!

Check the bike’s VIN and talk to the previous owner before you write a check or hand over a bunch of cash.

How to Get a Title for a Used Bike

Getting a new title or a copy of the title for a used motorcycle might be a lot easier than you think.

Most of the time, you only need a few important documents and a way to pay. But if the previous owner is willing to help, you might be able to speed up the process.

For example, let’s say you want to buy a motorcycle without a title (but does have a VIN).

In that case, you can ask the current owner if they would be willing to mail you a new title or update the title online through your state’s DMV website.

You may have to pay a small fee for either choice, but at least you’ll have a title to work with.

You might not be able to get in touch with the previous owner, or they might not want to help. When this happens, it’s a little harder to get a title.

Most of the time, there are two ways to get a title for a used motorcycle:

Ask the person who owned the house before you.

Get a sales receipt.

Both of these options require the seller or previous owner to follow the rules at least a little bit.

If they won’t sign a bill of sale or work with you to get a valid title, you might want to keep looking.

If a seller can’t give you a VIN, a vehicle’s history, or a motorcycle’s title, that’s a red flag.

Still, you’re halfway there if the bike you want has a VIN, especially if it’s on the frame and easy to see.

Before you talk about price, you can put the motorcycle’s VIN into a database that helps identify it.

The National Insurance Crime Bureau has a wide range of VIN tools and search programmes.

Before you move on to the bargaining stage, make sure the written description of the car matches how it looks now.

During a VIN lookup, you may also be able to see a short report on the car’s history and a list of the people who have owned it before.

This information could help you decide whether or not to buy something.

If everything seems to be going well and you’ve made a good deal with the seller, you can try to get them to help you get the bike’s title.

This could be as easy as going online together to find out how to transfer and replace a motorcycle title in your state.

If the previous owner doesn’t seem willing to help you get a new title, you might want to make them sign a bill of sale before you give them any money.

Even though a bill of sale might not be enough to get a title in all US states, it can be used in some DMV offices instead of other paperwork.

At the very least, it shows that you tried to do things the right way.

You might buy a motorcycle without a title if it is cheap or old. If a bike doesn’t have a title, it could be because the owner lost it.

In rare cases, the current owner might not have a title because the previous owner never gave it to them.

If you find yourself with a motorcycle that doesn’t have a title, you’ll need to check to see if it has a VIN. If not, it might be a bike that was made just for you. It could also get taken.

To get a new title or a duplicate title, you’ll need a VIN. Bikes that don’t have a VIN are dangerous.