A car’s window tint can be useful or just for looks.

No matter why you want to tint your windows, you need to know what the law says.

Every state has its own rules about how dark window tint can be and where it can be put.

Nevada’s window tinting laws aren’t as strict as those in some other states, but you still need to know about them to stay out of trouble. 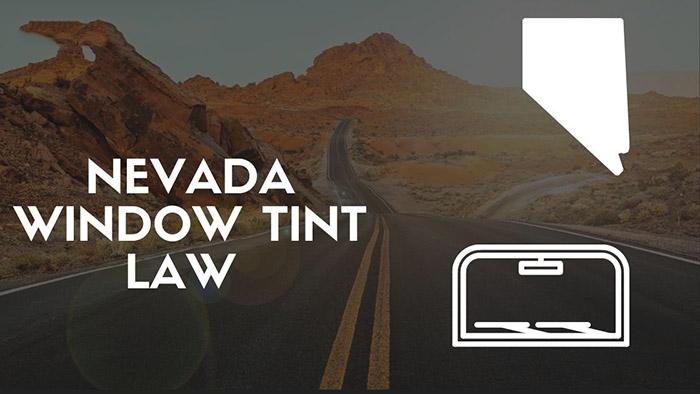 Nevada Revised Statutes 484D.440 has laws about window tinting, according to the Nevada legislature.

Most of the time, the A-1 marks are near the top of each side of the windshield.

The A-1 line is the line between two marks that you can’t see.

There can’t be any reflective tint on the windshield.

You can’t tint more than 35 percent of the side windows in the front of the car.

There are no rules about how dark the tint can be on the back window or rear windows.

The number “35%” means that at least 35% of the light from outside can come in through the window.

Note that you must have both side mirrors on your car if you tint the back window.

You can’t put yellow or red tint on any window either.

In Nevada, there are no different rules for different kinds of vehicles.

Every car on the road has to follow the same rules.

Can you get pulled over in Nevada for tint? Yes, you can do that.

A police officer may pull you over if they think you broke a law about window tinting in Nevada.

Officers carry a device that can tell right away how much tint is in a car.

KTVN says that if you break the law about window tint for the first time, you can expect to pay more than $100.

Some police officers may let you remove or fix the tint as long as you can prove it.

But this is up to the officer and not a right.

It is your job to know and follow Nevada’s laws about window tint.

A ticket for window tinting is a moving violation, but it won’t cost you any points.

You don’t even have to go to court if you don’t want to fight the ticket.

Most of the time you can pay a fine. Several court systems in the state let people pay online.

You can also pay by phone or at the courthouse.

If you do go to court, you might have to pay both the fine and the costs of the court.

Don’t forget that the officer will have the reading to show the court as proof.

You will have to show that you don’t have to pay or that you have an exemption, which the state can give you for things like a medical need.

But you have to get permission for exemptions.

Make sure it meets state rules before installing it to avoid problems with a violation.

You could also go to the headquarters of the Nevada Highway Patrol, where an officer will test the tint for you.

If it is over the limit, you can fix it before you risk getting a ticket.

Reasoning Behind the Laws 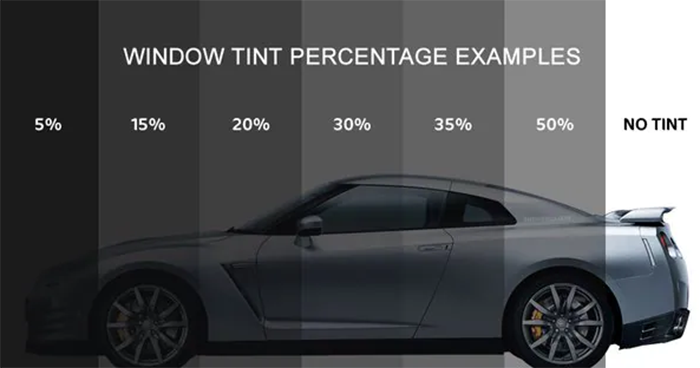 The main reason why Nevada has laws about window tint is to keep police safe.

If the tint is too dark by state standards, it will make it hard for police officers to see inside the car.

When police stop a car, they need to be able to see the driver clearly.

Dark window tint can hide things like a gun in the car that the officer needs to know about.

Also, it makes it hard for the officer to figure out who the driver is.

It can make an officer feel uncomfortable or worried during a traffic stop.

It’s also to keep you safe.

The tint laws for the windshield make sure that you can see out the front of your car without any problems.

If the tint on your windshield is too dark or too low, it could make it hard for you to see, which could lead to an accident.

Side window tint can also make it hard to see out.

It can make it hard to see your side mirrors and other cars coming at you from the side.

They keep you, police officers, and everyone else on the road safe.

Check your tint often to make sure you are following the law.

If you want to tint your windows, it’s best to do it at a place in Nevada.

These places will know the rules and can make sure that your car meets them.

If you go to a business outside of Nevada, they might not know the laws about window tinting in Nevada. They might give you a darker tint, which could get you in trouble with the law.

If the car you want to buy already has tinted windows, you should check to see if they were added later.

If you like dark windows, Nevada’s laws on window tints may seem strict, but the idea behind them is good.

You want to follow the rules so that everyone is safe.

If the car you want to buy has tinted windows, make sure the tint is not too dark.

If you tint your windows, keep them at the right level, colour, and place to avoid getting a ticket.

Can A Fuel Pump Relay Work Intermittently
Are Subarus Good Cars ?
What Causes A Bad Control Arm?
How To Sleep Comfortably In The Front Seat Of A Car