We couldn’t wait to see the brand new 2018 BMW Z4. Now, the company is planning to show off the new BMW Z4 convertible on August 17, 2017, at the Pebble Beach Concours d’Elegance. BMW has posted a teaser picture on its Instagram page to get people excited again. It’s not said in this Instagram post that this is the shape of the new Z4. But that’s what comes to mind when I look at the teaser. We know that BMW and Toyota have been working on the new Z4 for a long time now. Several people have seen a BMW Z4 that was covered up in the past few months. Last year, we told you when BMW stopped making Z4s. 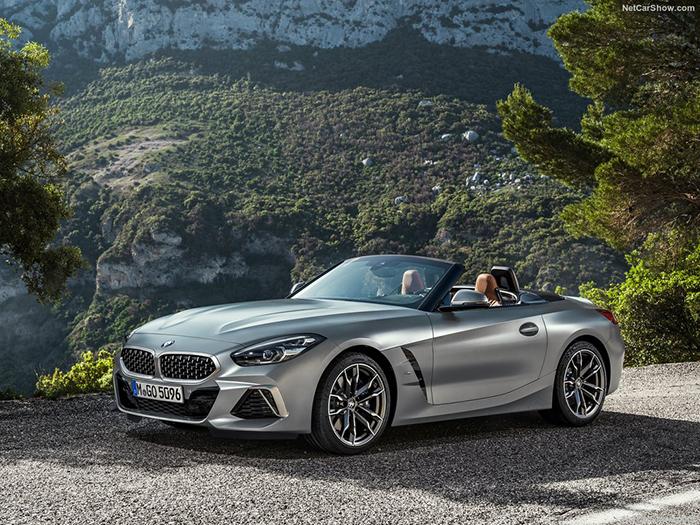 “So much more than a silhouette,” said the caption of a BMW Instagram post. Find out what’s going on on August 17 at Pebble Beach.”

Several news sources say that the car BMW plans to show off at the Pebble Beach Concours could be a concept car. We say it’s very unlikely because it’s been known for months that the new Z4 will be shown for the first time at Pebble Beach. But from the side, the new Z4 looks more muscular in the spy photos. The teaser image, on the other hand, shows a car that looks more rounded and low to the ground. That’s possible because the teaser picture on BMW’s Instagram account is the first sketch the design team made when they were deciding what the new Z4 should look like.

We know a little bit about what to expect from the Z4 thanks to the spy shots. On the other hand, there isn’t much to say about the inside. Since the new 5-Series and 7-Series have features like gesture control and remote parking, it’s reasonable to expect them in the new Z4. Also, production methods like “Carbon Core,” which combines Carbon, Aluminum, and high-strength steel, are sure to make the new BMW Z4 lighter. If you didn’t think Pebble Beach Concours d’Elegance was exciting enough before, it is now. The 17th of August isn’t too far away, so keep crossing dates off the calendar until then.