It’s a big job to change the engine in a car. But while most of your attention will be on what’s going on under the hood, you may also wonder if getting a new engine resets the car’s odometer back to zero.

Read on to find out why changing a car’s engine does not reset the odometer.

What an Odometer Measures 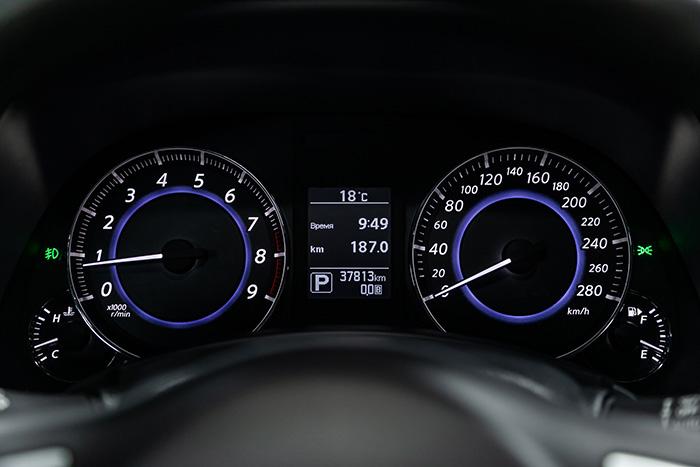 When you and most other people think of an odometer, they think it only shows how far a car has gone. The odometer does this, but it also does a lot more.

In fact, it tells the owner, a mechanic, or a potential buyer important things about the car’s transmission, suspension, steering, brakes, differentials, and many other parts.

If the odometer reading is wrong, it not only gives a false impression of the vehicle itself, but it could also throw off the vehicle’s regular maintenance checks.

Since newer cars depend more and more on electronic systems, a wrong odometer reading can mean that important maintenance and repairs aren’t done when they need to be.

If this happens, you might end up with a car that doesn’t get its oil changed, transmission fluid changed, radiator flushed and filled, or power steering fluid changed when it’s supposed to. This could damage the engine and cause other costly problems and repairs.

Why It’s Illegal to Reset the Odometer

If you mess with your car’s odometer, expect to be caught and arrested by the police.

The National Highway Traffic and Safety Administration says that car buyers who don’t know about odometer fraud lose as much as $10 billion each year.

If you reset the odometer and then sell the car to someone who doesn’t know about it, you are committing fraud because it shows you wanted to trick the buyer.

Even though modern odometers are digital and easy to read on the dashboard, this makes them easier to tamper with.

Even if you don’t believe it, it’s not hard to find an ad for “mileage correction services” online or in a newspaper or magazine. This means that you can pay someone to change the odometer on your car.

But, like most things today, it is much easier to find car mileage records than it was in the past.

Even though the odometer may have been changed, the TCM and PCM of the car probably weren’t. Both of these have their own records that are much harder to change.

Also, the main dealer where a car came from keeps a full record of all its vehicles, including how far they have been driven.

You may not have known that when you take your car in for service or repairs, the mileage is written down and put into a national database.

With the rise of cloud computing, these mileage records are easy for dealers all over the country to access. This makes it almost impossible to change an odometer without getting caught.

Does Replacing the Car’s Engine Change Its Value? 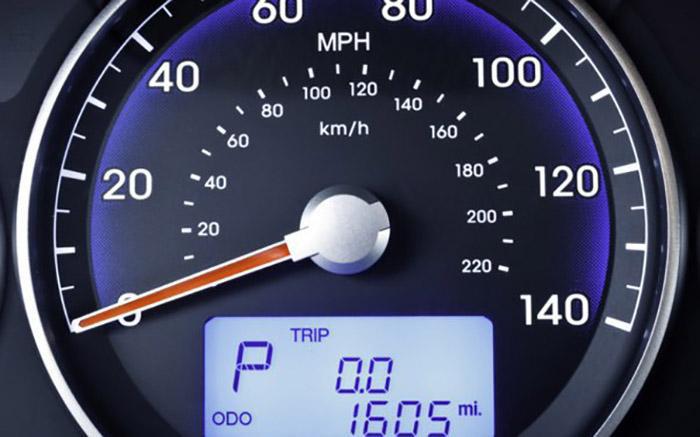 Putting a new engine in a used car does make a big difference in its value, and almost always for the better.

When a car gets a new engine from the factory, it’s almost like the car is brand new again. By getting rid of the old engine, you get rid of all the wear and tear that has built up over the years.

The car’s performance will be much better as a result, making it an interesting choice for a buyer.

When you look up the value of your car on Edmunds or Kelley Blue Book, you’ll quickly be able to see how much more it’s worth with a new engine.

If you had a used car that was considered to be in fair to poor condition with its original engine, putting a new engine in it would often make it good or even very good, which would greatly increase its value and price when it came time to sell it.

Of course, you’ll get more money for your car if it’s in good shape in other ways, too, like if the transmission, body, tyres, and so on are in good shape.

So, even if you put a new engine in your car, you can’t legally tell a buyer that it’s “new.” Keep this in mind if you want to sell your car after the new engine is put in.

For example, if you are selling a used car, you should tell the buyer that even though the car has 100,000 miles on it, the engine was replaced at the 90,000-mile mark. This lets them know that the new engine has only 10,000 miles of wear and tear.

Does the VIN Change When the Engine Gets Replaced?

When an engine is replaced, the VIN of the car does change.

You already know that your car’s VIN is on the dashboard.

But you probably didn’t know that the VIN on the dashboard is the same as the serial number on the engine that came with your car.

But if the original engine was just rebuilt, the VIN number on the dashboard and the engine’s serial number should still match.

If you’re looking at a car to buy and these numbers don’t make sense, it’s likely that the owner doesn’t know what they’re talking about or is trying to trick you.

Why are Odometers Rolled Back?

The most obvious reason for rolling back a car’s odometer is to trick a buyer into thinking they are buying a car with very low mileage. But that’s not the only reason why things like this happen.

In some cases, a car owner will try to roll back their odometer so they can get repairs done on their car that are still covered by the warranty. This could save them thousands of dollars.

In other cases, a person may mess with their car’s odometer if they are leasing the car and have driven more than expected, which would lead to extra mileage charges.

When the odometer on a car is changed, other steps are often also taken to make the car look newer.

This usually means cleaning it up to get rid of obvious signs of wear and tear, possibly installing a new engine or rebuilding the old one, and taking any other steps the seller thinks will convince a buyer to pay their price.

Are Other Components Replaced When an Engine is Replaced?

When a car’s engine is replaced, it’s common for other parts to be changed as well.

These include the water pump, spark plugs, timing belts and chains, seals, thermostat, and the different fluids found under the hood.

Since tampering with an odometer can get you sent to prison, it’s never a good idea to do so.

By replacing your car’s engine and taking care of other maintenance tasks along the way, your car will be in great shape and ready to be driven by you for many more years or sold to a buyer who knows exactly what they are getting.

Hawaii Tint Laws That You Should Know
Ford Logo History - What Does The Ford Logo Mean?
Does Armor All Damage Leather
SUBARU WRX OIL CAPACITY