Czech Motorcycle brand Jawa may not be well-known in the West, but it used to be a popular motorcycle brand in India. The only other bike that could beat it was the Royal Enfield. We found out at the end of 2016 that Mahindra and Mahindra had bought 60% of Class Legends Private Limited. This company owns both the BSA trademark and the exclusive licence brand for Jawa Moto. Mahindra saw a lot of potential in the Jawa and BSA brands because they had a long history.

Now, Jawa has already put its new product, the Jawa 350 Special, on the market in Europe. Jawa 350 Special stays true to its roots and honours the racing history of Jawa. The style looks like race bikes from the 1960s and 1970s. It is a fully covered motorcycle with retro features like a round headlight cowl, a one-piece flat seat, extended side mirrors, and twin side exhausts. This motorcycle weighs 171 kg at the curb and has a 17-liter fuel tank. 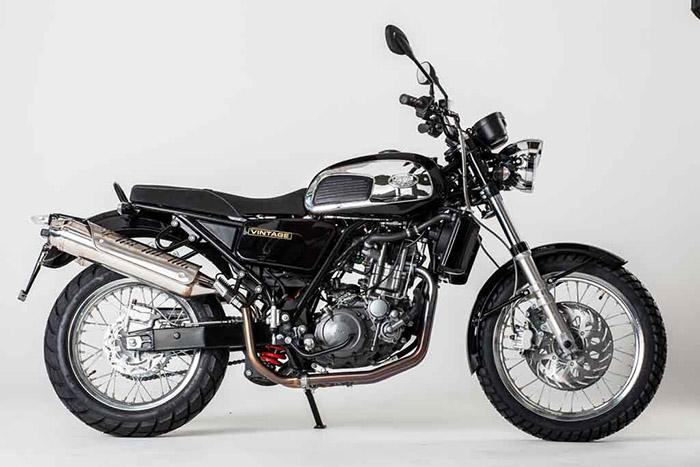 This retro-styled, modern motorcycle is powered by a 397cc, air-cooled, fuel-injected engine that makes 28PS of power and 30.6Nm of torque. The Chinese company Shinray makes this engine, while Delphi makes the fuel injection system.

In 2019, Mahindra wants to bring the Jawa brand to India. The BSA brand, on the other hand, is only sold in the UK and USA. Jawa will be sold through its own network of stores, not through the Mahindra network. So that the brand doesn’t lose its essence, this is done. Mahindra wants to compete with Royal Enfield again with the Jawa. Royal Enfield is a company that is growing quickly and has made a name for itself in a certain market. But if Mahindra carries out the plan well, Jawa could cut into the sales of Royal Enfield.