After pictures of the Maruti Suzuki Swift Dzire were leaked online, the company has finally shown the car to the public. The Swift Dzire is still a car that is less than 4 metres long. This puts an end to the rumours that said it wasn’t. The hexagonal front grille, DRL headlights, and Ciaz-style boot lip give the New Dzire a more curved and elegant look. The sedan is now lighter because it is built on a new platform. The sedan that runs on gasoline is 85 kg lighter than it used to be, and the diesel Dzire is 105 kg lighter. On May 16, 2017, people can start making reservations for the New Swift Dzire. 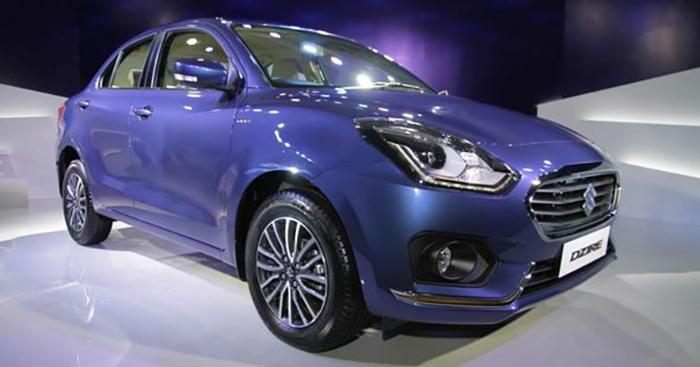 Interiors: Just like the outside, the cars’ interiors are brand new. The centre console has a touchscreen with round dials for controls, and the flat-bottomed three-spoke steering wheel has controls on it. The company is working hard to make it look like a car for drivers. Besides this, there are other luxuries like Apple CarPlay and Android Auto.

Engine and Gearbox: The new car’s Petrol and Diesel engines are the same as the old ones. There is a petrol engine that is 1.2 litres and a diesel engine that is 1.3 litres. Both engines will be available with a 5-speed manual transmission and a 5-speed automatic manual transmission (AMT). In terms of safety, the new DZire comes with two front airbags and ABS as standard.