What are the indicators of an upcoming oil change that you should constantly be on the lookout for? After a given amount of driving, it is normally advised that you change your engine’s oil. Oil change intervals of 7,500 to 10,000 miles may be recommended by some persons.

However, changing your engine’s oil shouldn’t be left until after you’ve driven a specific number of miles. Using the right motor oil is critical to the performance and longevity of a car’s engine.

Burnt smell, dark exhaust fumes, irregular loud noise, etc. are all indications that it’s time to change the oil in your automobile.

If you see any of these warning signals, it’s best to have an oil change as soon as possible to avoid a potentially disastrous engine breakdown.

Your engine relies on oil like it relies on blood to function. To avoid a costly engine repair, it is important to keep an eye on the oil in your vehicle.

In many cases, this is the first indication that you should get your oil changed. Friction between moving parts in an engine increases when oil levels drop, so you may hear an exceptionally loud noise as the automobile starts or accelerates.

Even though your engine’s oil level hasn’t dropped, you may have noticed this indicator because the oil you’re using isn’t the right kind for your engine. This is due to the fact that the oil is unable to effectively lubricate the engine elements. Burnt oil smell in the car’s interior is another classic indicator that it is time to replace the oil. You wouldn’t normally be able to detect such odors unless your engine’s oil was spilling onto heated surfaces, which is rare.

You’re right, the unpleasant stench you’re smelling is caused by oil dripping onto hot engine parts and burning off.

An engine that overheats, which is one of the leading causes of engine failure, isn’t necessarily a symptom of an overdue oil change.

Manual checks are the only way to discover this. As a rule of thumb, the darker or dirtier your engine oil becomes, the more important it is for you to change it out with new.

Clean, fresh oil is what your car’s engine requires to remove gunk and buildups that have developed inside the engine over time. An engine cannot be cleaned properly if its oil is filthy. This is not good for any engine.

It is possible for engine buildups and sludge to lead to overheating and reduce your vehicle’s performance.

In most cases, the exhaust gaseous air from the engine will not be dark in color (looking dirty).

It’s a good idea to change your car’s oil as soon as you notice a cloud of sludge rising from the exhaust. It’s important to remember that oil leaks can also produce dark exhaust fumes, so be sure to look for those as well! 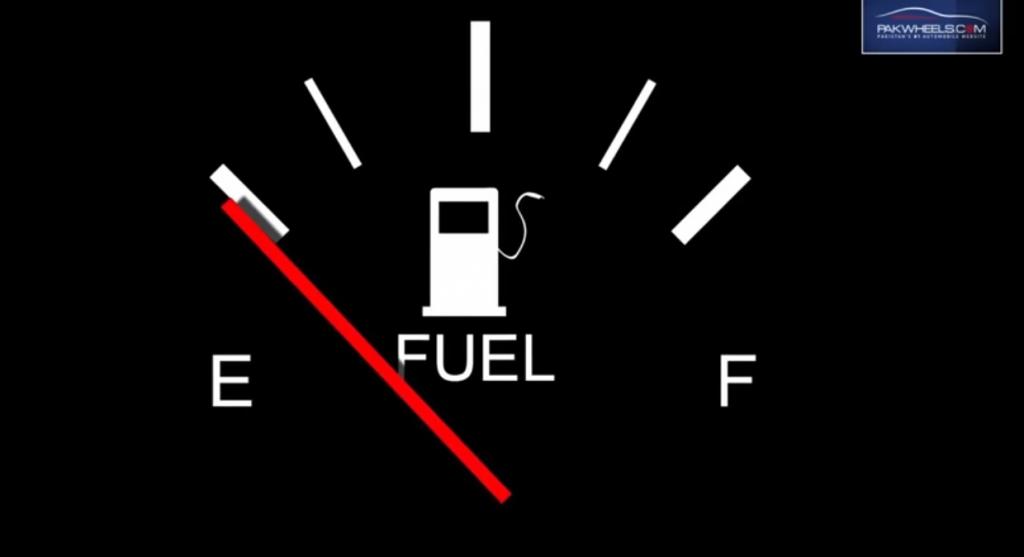 Poor fuel efficiency can be caused by a variety of factors, one of which is bad or unclean oil. As a result of not using the correct oil for your engine, your fuel economy may suffer.

Your engine will try to consume more power (fuel) if the oil in your engine is too old and no longer performs its intended function.

6. Warning Lights On Your Dashboard

The icons on your car’s dashboard aren’t flashy, but if some of them have never lit up before, it signifies the parts they’re attached to are still in excellent working order.

Every component in modern cars communicates to a central computer, which analyses the signals and re-sent them to other components that need them most.

In the event that your car’s central computer detects a faulty component, the corresponding icon on the dashboard will light up to alert you.

As you can see, the check engine light can be triggered in a variety of ways. When this happens, be sure to check your oil as one of the first things to do.

The oil in the engine is responsible for keeping the moving parts lubricated so that they may perform their various tasks with little or no friction.

When the oil is unable to do this – perhaps because it is old or dirty – the friction between the components will rise, resulting in difficulties shifting. Allowing this to continue for an extended period of time can result in more significant harm.

Oil is one of the most common causes of a difficult time starting your car. A poor or unclean oil can cause a wide range of problems. Because oil is an engine’s “life blood,” it might exhibit a variety of strange symptoms if it is running low.

Hard beginning can be caused by a wide range of factors. If your car still won’t start even after you’ve changed the oil, you may want to examine the fuel system’s injectors, carburetors, and other tiny components. 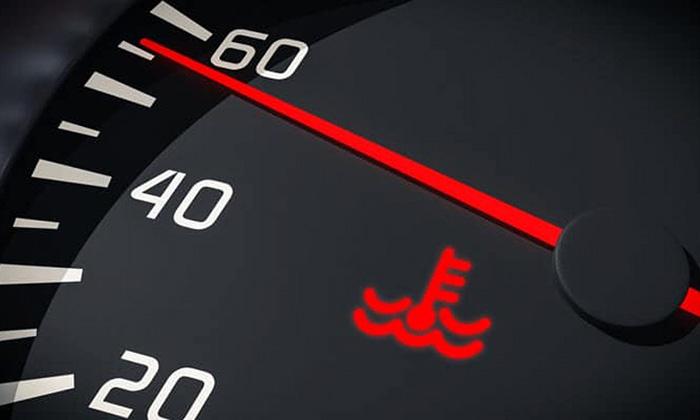 Overheating is a serious problem that should be avoided at all costs. An engine overheats when the friction between moving parts increases.

Because thinner oils are more susceptible to “thinning out” at high temperatures, it’s crucial to keep this in mind. Temperatures exceeding 20oC in some cities might cause a 5w20 oil to thin out, for example.

Get a motor oil with a greater viscosity rating for high temperatures in this scenario, and you might just fix the problem.

When Should You Change Your Engine Oil?

When it comes to oil change intervals, there is no one-size-fits-all answer. Every 3,000 miles or so, some people recommend changing their motor oil.

The suggested period for an oil change is between 5,000 and 8k miles. Oil change intervals of 15,000 to 16,500 miles are recommended for engines running on Full Synthetic motor oil.

Compared to traditional and synthetic blend motor oils, full synthetics are more durable. To make matters worse, the manufacturer should specify in the owner’s manual how often your car has to be serviced in terms of oil changes.

It’s impossible to exaggerate the value of closely adhering to recommended oil change intervals. It not only keeps your engine working at its peak, but it also helps to a quieter ride.

If you have the correct oil for your vehicle at home, you may perform an oil change on your own (in the garage). No matter where you live, you can get your car’s oil from one of the many online or neighborhood auto supply retailers.

When it comes to oil changes, it’s also a good idea to swap out the oil filter at least once every two oil changes. Engine performance can be improved as a result of this procedure.