What Happens When A Car Overfill Gas Tank Updated 12/2022

Every car owner needs to fill up the gas tank on a regular basis. But can you put too much gas in a car? If it does, what will happen?

The gas tank of a car can get too full. When a car’s gas tank is too full, the gas can spill out onto the ground, onto you, into the charcoal canister, and damage the Evaporative Emission System. Gas pumps are set up so that they stop pouring gas when a car’s tank is full.

Even though it’s easy to keep from putting too much gas in your car’s tank, there are some things you should watch out for when driving if you’ve done it before or are worried you might do it again.

How to Tell If a Car Gas Tank Is Overfilled 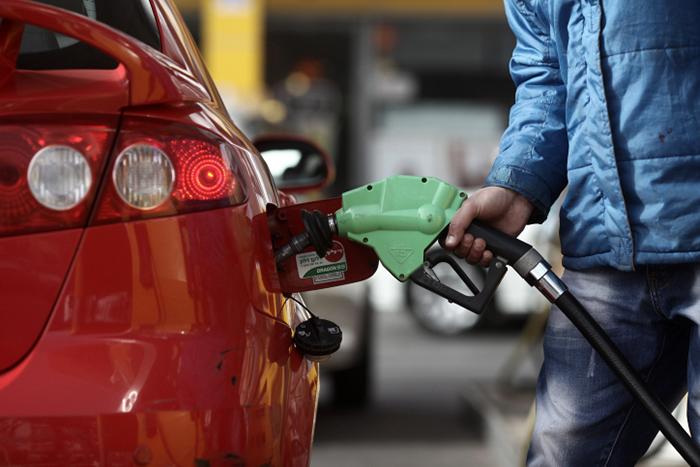 It’s bad for the environment and your wallet to top off your gas tank.

It’s easy to keep from putting too much gas in your car’s tank. When the gas tank is full, gas pumps are made to stop pumping gas.

When it senses that gas is blocking air in the Venturi tube, the nozzle closes by itself. The amount of liquid that flows through the pump is measured by the Venturi tube.

When you take the nozzle off, the transaction is over, so you won’t be charged for any gas that is pumped after you leave.

What Happens When a Car Gas Tank Is Overfilled?

If you put too much gas in your car’s tank, the charcoal canister and the EVAP system can get damaged over time. This will make the car not work as well as it used to.

If you get too much gas on the outside of the car, just use a rag to wipe it off until it’s all gone. Don’t get gasoline on you, so wash your hands when you’re done. (The smell could last a while!)

If you don’t want the gasoline to irritate your skin, you should always wash the area well.

There needs to be some air in a car’s gas tank so that the gas can expand and evaporate correctly. If your gas tank is too full, the evaporative system could break or get too full, which could lead to a dangerous leak.

The charcoal canister in your car, which is also called a carbon filter, is made to get rid of gas vapour. It is important to the EVAP system.

The charcoal canister keeps the vapours from the gas tank from going into the air. If gas gets inside it, it won’t work and your car won’t run as well as it should.

The EVAP system in a car is made to handle and filter the extra gas vapour. Evaporative Emission system is what EVAP is short for. If any gasoline gets into the EVAP, it will get damaged and your car won’t work as well as it should.

If you fill the gas tank too much once or twice by accident, it probably won’t hurt your car. When you get a new car, accidents are more likely to happen.

If you don’t want to damage your car by putting too much gas in it, just leave the gas tank nozzle alone until it stops moving, then put it back on the pump.

How to Tell If the EVAP Is Damaged 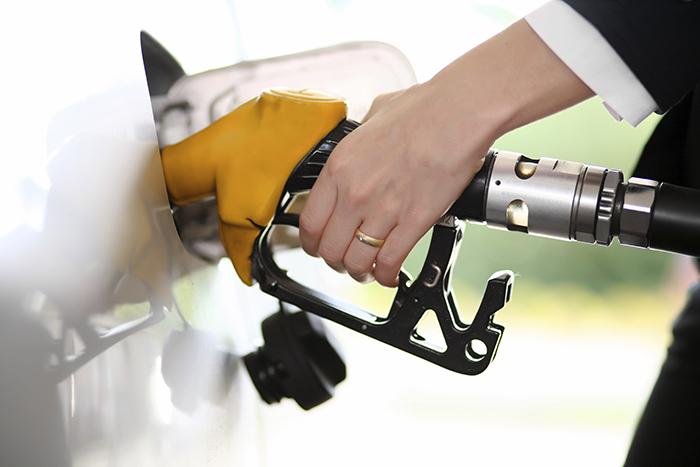 If the EVAP system in your car is broken, it will fail the emissions test and will need to be fixed before it can be driven legally again.

If your car’s EVAP system is broken, the check engine light will come on, and you will have to fix it before the light goes away.

If you know that your car’s EVAP system is broken or damaged, don’t drive it until you can get it fixed.

Take your car to a mechanic if you think the EVAP system is broken or damaged.

How to Tell If the Charcoal Canister is Damaged

If the charcoal canister in your car is broken, damaged, or full, you will smell gasoline while you are driving. Even when you are not at a gas station or near other cars, you may be able to smell gas when you are near the car.

If the charcoal canister is broken or damaged, it won’t be able to filter the gasoline vapour. This means that the gas will release harmful emissions into the air, which is bad for the environment and anyone standing nearby.

This is a lot of money, especially since you can’t see what has been broken.

If you think the charcoal canister in your car is broken, you should take it to a mechanic.

If you accidentally put too much gas in your car’s tank and are worried about damage, take it to a mechanic and have them check it out. But you might not need to do this unless your car isn’t running the way it usually does.