Piston Crown Damage You Should Not Ignore Updated 01/2023

Cylinder-contained moving component: a piston. Pistons transform heat energy from the engine into linear motion, which is then converted into rotational energy that enables a car to drive forward.

The piston, like other engine parts, wears out over time and must be replaced. There’s a debate going on among some auto enthusiasts about just how much damage a piston can tolerate. Learn more by continuing to read.

So, how much piston damage is ok?

There are limits to how much damage each automotive component can take, and the piston is no exception. The piston can only withstand a certain amount of damage before it breaks down altogether.

As a result, piston damage is acceptable only if it does not adversely influence the engine’s performance.. The piston rings should also be spared. If the piston is damaged, oil will leak into the combustion chamber, escalating the engine’s problems.

Damages that a piston can suffer

A piston might suffer from a variety of problems. Your car is likely to suffer from the following common piston damage. 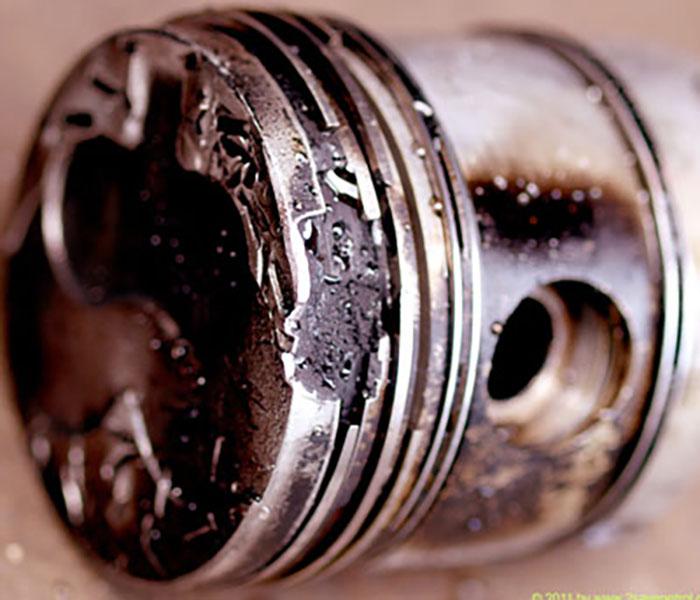 The cylinder-to-piston seal is provided by the piston ring. To prevent overheating, it regulates the amount of oil in the cylinder and distributes the heat generated by the combustion process.

Reduced performance and increased exhaust emissions can be caused by worn-out valves. Piston slap can also be produced by a broken piston ring (noise caused by excessive rocking of the piston).

In addition, it can allow oil to flow into the combustion chamber, resulting in engine failure. 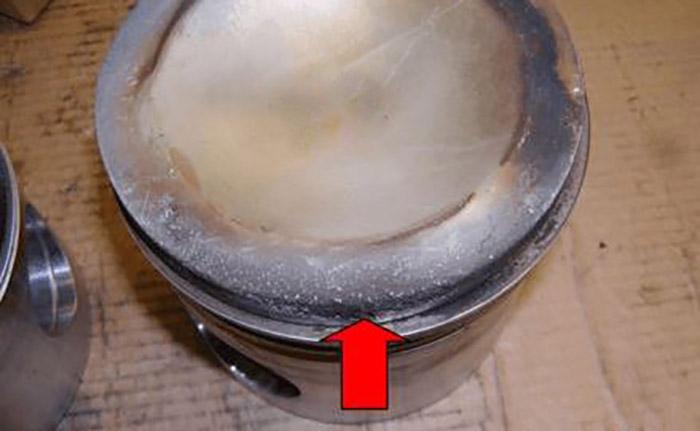 A detonation in the valve or combustion chamber might destroy the crown of the piston. The engine’s performance might be severely compromised if the piston’s crown, positioned at the very top, is damaged.

It is a part of the piston that aids in the cylinder’s equilibrium. A low-friction coating has been applied to this device to facilitate smooth piston operation.

Engine performance might be negatively affected if the skirt becomes damaged or worn, resulting in increased piston clearance. 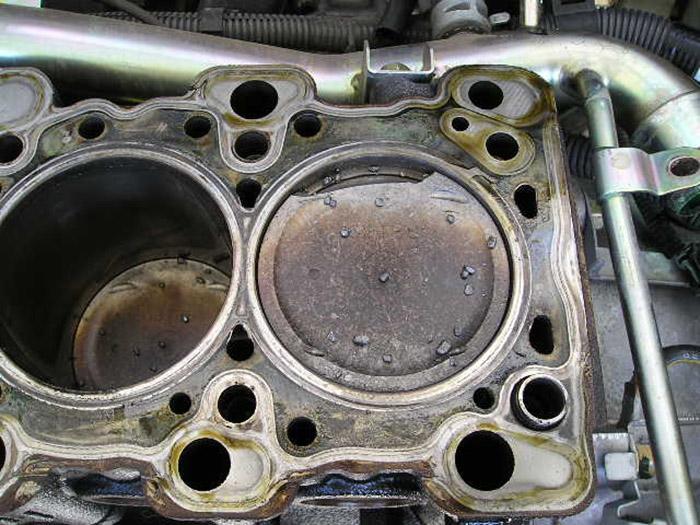 Using poor quality fuel or having an issue with the exhaust gas recirculation system might lead to a broken piston.

When the engine’s top is removed, a charred piston is clearly visible. In most cases, this is caused by unclean fuel injectors. 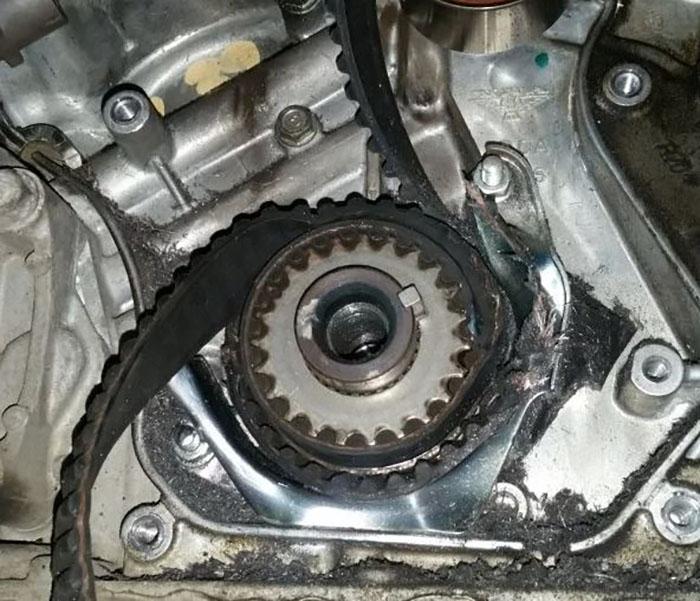 Keeping the cylinder valves and pistons in perfect time requires the use of a timing belt. It is possible that the piston will be damaged more if the belt snaps.

Piston ring failure is the most lethal and will do the most damage to the piston. Since oil leakage into the combustion chamber causes the piston to wear out faster when the piston’s ring fails, it is the worst possible failure.

How do you know if pistons are damaged?

Pistons are frequently subjected to harsh working circumstances, which has an effect on their long-term performance. Damage to a piston is shown in the images below.

Reduced engine power is one of the most telling symptoms that your piston is damaged. Reduced engine efficiency and lowered power are the end results of damaged automobile pistons.

As a result, acceleration will be difficult for your vehicle. In addition to oil leakage and higher friction, a broken piston decreases the engine’s efficiency.

Strange noise from the engine

Squealing noises coming from the engine are another clue that the pistons have been damaged. When the piston slaps, it makes this noise.

When the piston’s outer boundary slips along the inner cylinder wall, it is known as a “piston slap.” As a result of increasing friction, the piston’s form changes.

White smoke coming from the exhaust

The compression ratio will be reduced if the piston is broken and allows additional air into the cylinder.

You’ll notice an increase in oil consumption if your car’s piston is damaged. This is due to the fact that a broken piston will cause more oil to be consumed since oil will seep into the combustion chamber.

Can you drive with a messed-up piston?

Although it is possible to drive with a faulty piston for some time, I don’t advocate it, as the damage to the engine can be substantial.

Damage to the engine will occur if you don’t fix or replace the damaged piston in a timely manner. Unless the damage is severe, a faulty piston will not instantly cause the vehicle to come to a halt.

As a result, if your piston is damaged, it will eventually break down. If you find a damaged piston in your car, get it fixed as soon as possible to avoid further engine damage.

Can you reuse a damaged piston?

The answer is “yes,” although doing so is not advised. Attempting to save money by reusing a damaged piston will do more harm than good to your vehicle’s performance. The engine’s efficiency will suffer if the piston seals improperly due to damage.

You’ll have to use extra oil as a result of oil leaking into the combustion chamber. So, while it is technically possible to use a damaged piston, doing so is not recommended due to the short lifespan of the piston and the additional damage it will bring to the engine.

How much does it cost to repair a damaged piston?

When it comes to an engine’s components, a piston is among the most expensive. The cost of replacing an out-of-date or defective piston can be prohibitive.

Depending on the make and model of your vehicle, piston replacement can cost anywhere from $1,000 to $2,000 on average. Since the engine must be disassembled and new pistons must be installed, this is the main reason why it costs so much to replace broken cylinders.

In the event of engine failure, ignoring the problem of damaged pistons is a mistake. There is a good likelihood that your car’s piston has been damaged and has to be replaced. If you notice any problems with your car’s engine, take it to a repair you can trust.