Royal Enfield will stay in the middleweight zone between 250cc and 750cc. In an interview with Alan Cathcart, a well-known motorcycle journalist, the CEO of the company said that they are working on a bigger Himalayan.

No one knows how big the engine will be, but Siddharth Lal told Alan that the Himalayan’s engine will be bigger. At the same time, Sid said that Royal Enfield is working on a lot of new bikes, many of which are classic models that look like they were made in the past. Himalayan is Enfield’s only bike that doesn’t use its history to impress the rider.

Author’s Note: What is the Himalayan like to ride? 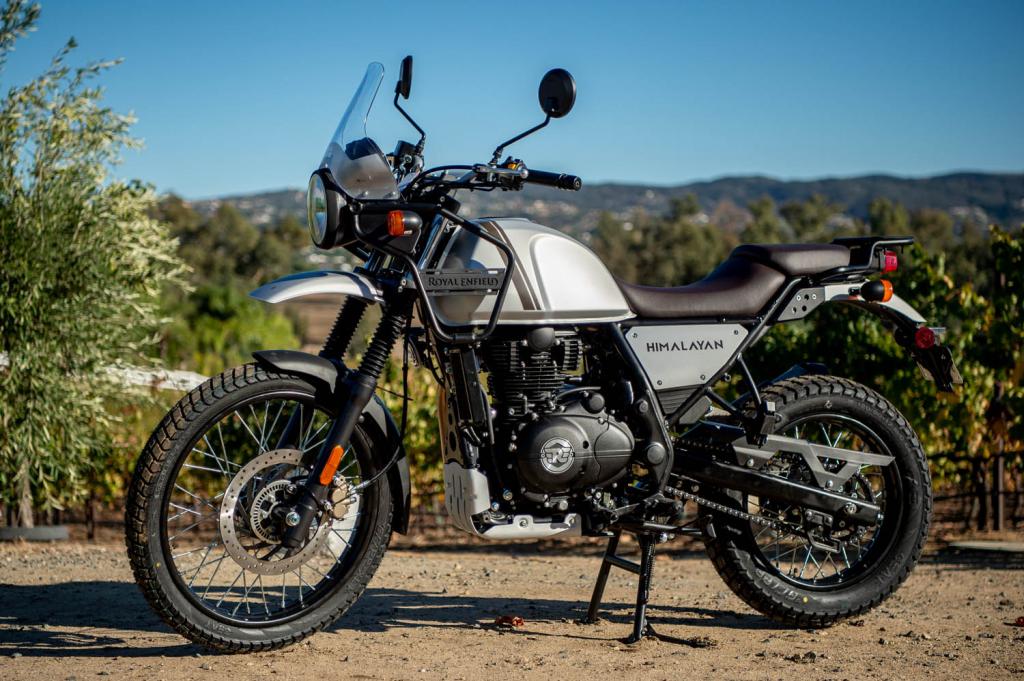 I’ve been lucky enough to ride the Himalayan on straights, curves, in the jungle, on rocks, gravel, sand, and in rivers. And it’s great in every way. The only thing that holds it back, after the rider’s skills, is its weight. The suspensions on the bike are just right, so you can ride over bumpy roads like they don’t exist. The bike gives you the confidence to speed up on rumble strips, and when you do, it rewards you by gliding over them.

Reporters from all over the country say that the Himalayan doesn’t have much power. But I found that it was easy to hit speeds of 110-120km/h and keep them up. If you don’t want to wear yourself out with wind blast, that’s the best way to drive on the highway.

If money wasn’t an issue, and I had to choose and live with only one bike, it would be the Himalayan. On the Himalayan, I can go cruising, touring, off-roading, exploring, and commuting. It is India’s only bike that can do all of those things well.

What about new bikes?

Since 96 percent of Enfield’s sales come from India, it is important to make a motorcycle that does well in its home country. Sid said that the company would never make a model that would only be sold abroad. A bigger Himalayan could do well both in India and around the world.

With a bigger engine, Royal Enfield will be able to spread its roots into the territory of Harley-Davidson. In the US, the speed limit on many highways is around 130 km/h, so you need a bike that can go 150–160 km/h all day. This will be done by the bigger Himalayan and the rumoured 750cc Continental GT that is coming soon.

Sid also said that for Royal Enfields, the best engine size is between 250cc and 750cc. On both the Indian and international markets, there is a lot of interest in this middleweight segment.

He then said that 350cc will still be the most popular size and that he has no reason to go lower. At the same time, he said that a 250cc Royal Enfield could be made if enough people want one. Right now, it’s just not an option. Sid didn’t want to add to the rumours, but he did say that something big is coming. And by the end of this year, the bigger Continental GT, which we see a lot on the roads, could be on the market.

Sid Lal, Royal Enfield’s young CEO and an avid motorcyclist, said that the 350cc-750cc range will be the company’s main focus for the foreseeable future.