The price drop was expected after the Union budget for 2018 announced a change to the way customs duties work. To sum it up, customs fees for CBU (completely built unit) imports went down by 25%, while those for CKD (completely knocked down) imports, where the engine and gearbox are not put together, went up by 10% to 15%. But the number of CKD imports, where the engine and gearbox are already put together, fell by 5%, from 30% to 25%. 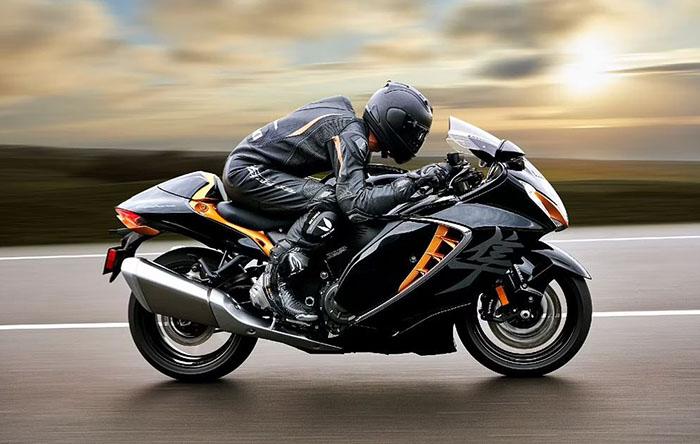 Now, since the Suzuki GSX-R1000R is a CBU import, the price dropped a lot. Since the Suzuki Hayabusa is a CKD import and its engine and gearbox have already been put together, only 5% of the duty is waived. Suzuki also makes the GSX-S1000, GSX-S1000F, and V-Storm 1000 superbikes. We hope to hear soon that the prices for these models will be changed.

In May 2017, Suzuki released the latest version of the GSX-R1000R to compete with other superbikes like the BMW S1000RR, Honda CBR1000 RR SP, Ducati Panigale V4, and Kawasaki ZX10RR. This Suzuki superbike has a 999.8 cc four-cylinder engine that makes 204PS of power and 117.6 Nm of torque. The Suzuki GSX-R1000R has a bidirectional quick-shifter, multiple riding modes, a lithium battery, an Inertia measuring unit, and Showa balance free shocks. (Find out more about the new Ducati Panigale V4)

The Suzuki Hayabusa has been on the market for a long time, but this year it got a new paint job. The Hayabusa has a 1340cc four-cylinder engine that makes 202.5PS of power and 155 Nm of torque. On the Indian market, it goes up against the Kawasaki ZX-14R. This official video about the GSX-R1000 will tell you more about it.