We found the top PS4 racing games. I’m sure you want to drive some of the best supercars, if not in real life then at least in a video game.

If you want to play games that are out of this world, the PS4 is definitely one of the best options. It’s possible that it’s the best game console on the market right now. It has a lot of realistic racing games.

If you want to play these games, I really think you should get a racing simulator wheel controller. You can start with the Logitech G29.

If you want to go further, you can play some of the best racing simulators on PS4. That doesn’t change the experience, it just makes it feel more real. You can also play against other people online and join big tournaments with PS4. Today’s racing games are so realistic that even the best race car drivers use them to train.

Note: The Sony PS5 works with the PS4 as well. That means you can also play all PS4 games on PS5.

I looked through several forums and talked to professional racers and arcade players to find the best PS4 racing games. Look at it: 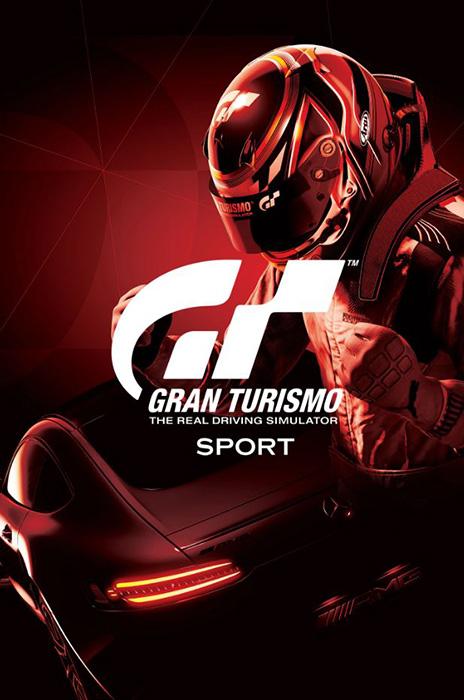 Millions of people all over the world have always loved playing Gran Turismo. It has changed since the beginning of the Sony PlayStation, and it is now one of the best racing games for that console. Gran Turismo Sport is the latest game in this series. It was made to take advantage of the power of the PlayStation 4 and the PlayStation 4 Pro.

The game has crazy graphics and a beautiful 4K resolution that runs at a crazy 60 FPS (frames per second). There are 150 cars to choose from and the music is clear and crisp. When you add in the 54 different layouts and 18 places to race, you have one of the most beautiful games ever made.

If you had never played a Gran Turismo game before, you might spend most of your time trying to figure out how to play. This edition, on the other hand, makes sure that even new players can learn the game quickly. With advanced steering and stability controls, it’s easy to learn how to take control of your ride and switch to a more difficult manual mode when you’re ready. You can also change the way the outside of the car looks and other parts of the game to make it your own unique driving experience. The option to take close-up photos was added so that you could take pictures of your creations and share them on social media. This feature also lets you shoot some really cool video. Getting this game is a must if you really love racing.

PC2 has more than 140 tracks in more than 60 places around the world. If you’re a big fan of Motorsport, you’ll love how much work went into making the locations look real.

Project Cars 2 is so realistic that the angle of the Sun can change the temperature of the road surface. We counted a total of 189 cars in the game, from sports cars to hypercars and dozens of other racing cars like GT, LMP, rallycross, and more.

Because this game is so realistic, the best way to play it is with a racing simulator wheel.

Every year, F1 is one of the most-anticipated races in sports, and you can bet that F1 2019 will give you the same rush. It’s the official video game for the 2019 Formula One World Championship. It has all of the official teams, drivers, and 21 tracks from the 2019 season.

The prestigious F2 cup is also being made available. This gives players the chance to finish the 2018 season and build a good reputation before joining the F1 championship.

The game can also be played with more than one person. It has a league feature that lets you find and make your own tournaments with weekly challenges. Trust us, you’ll love this game just for how hard it is.

When the first trailer for The Crew came out, fans went crazy. It was totally different, but at the same time it was the same. It had graphics and a style of play that were similar to Need for Speed, and it was put together in a way that no other game was. The Crew 2 just takes that idea and expands it so that you can now rule not just the roads, but the whole world!

The Crew 2 is an online open-world game where you can customise your rides in any way you want, from a four-wheeled off-roader to an airship.

Race against other online leaders, move up the ranks, and solidify your position. And that’s only the start. Definitely one of the best games on this list. NASCAR is popular with almost everyone who likes racing. It is the official NASCAR video game, and it has changed over the years like F1. The 2019 Monster Energy NASCAR cup series is the most recent one in this series. We found 38 tracks with 150 official National teams and drivers for you to play with.

This year, there are a lot of new features, like a track map and unlockable paint schemes that give you more control over customising the game and using the career mode.

Also, the game looks and sounds much better than it did last year, making it even more realistic and exciting.

Don’t worry if you don’t like driving simulators with graphics that look like real life. There is always a place where you can trash other cars and get away with it. You should get Burnout Paradise (Remastered). The first game came out in 2008 for the PS2 and the PS3. This game was so great that EA Sports made a lot of money from it. Everyone who owned a PS2 or PS3 would have had this game on their disc set.

In Burnout Paradise, you race at high speeds and can crash, burn, and destroy other cars as you try to win. It’s the perfect mix of racing and action for people who can’t get enough of the rush of coming in first. 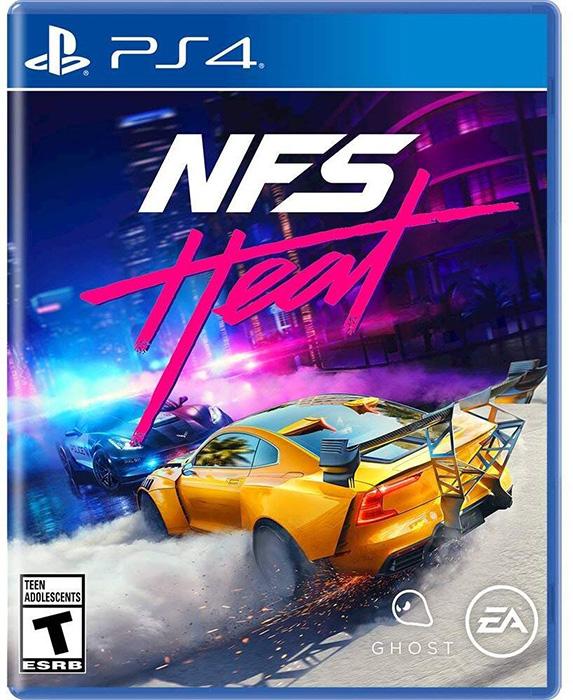 The Need for Speed games are loved by everyone. People have liked it so much that almost everyone in their 20s has played at least one NFS game when they were younger. It is one of the oldest racing games, going all the way back to when the Nintendo DS was made. The newest game, Need for Speed Heat, came out in 2019 and is just as exciting.

NFS Heat is an exciting racing game with a lot of action and thrills. If you’ve played any of the other NFS games, you may already know that this one is all about street racing and night flashes in the underground.

There is also a mode called Speed Hunter Showdown. In this mode, you have to race in different Motorsport events, like Race drift and off-road, and earn a reputation by taking over the streets at night.

From all the games we’ve talked about so far, WreckFest is the most different. It’s meant to be a totally different way to play games wreck stuff. To get to the finish line, you have to avoid crashes and electric fires. This game doesn’t have any rules.

It’s basically a violent motorsport game with intersections and cars coming from the opposite direction to add more destruction, chaos, and fun.

There are a lot of upgrades and customization options, like stronger bumpers, roll cage sides, and shields, so you can get ready for the demolition derby. So get ready, because things will get crazy. The game Crash is a lot of fun. There isn’t much else to it. It’s easy to understand, stylish, and animated. This game doesn’t have any fancy cars or even open words to find. Crash Bandicoot has always been a part of the Playstation world.

In the latest series of the game, all of the characters from the first series race for fun.

The game is its own thing, with fun rides, online leaderboards, special power-ups, and a lot of different places to race. Overall, it’s a fun game that you’re sure to enjoy.

In this article, we talked about a lot of open-world and racing simulator games. What if you like off-road vehicles, though? Off-road fans will also be happy with PS4. Gravel is a beautiful off-road racing game that we think everyone will enjoy.

The game was made to be the ultimate road trip, but there is also racing in it. How could that be more fun? This game is all about having fun. There are 4 different parts: cross-country, speed rush, speed across, and stadium circuit.

There are also game modes that can be played both online and offline. In Speed Cross mode, there are also a lot of real-world tracks from Europe to the United States. Stadium Circuit mode has both tracks and the wild, which will keep you on the edge of your seat as your ride twists, turns, and maybe even falls off a cliff. Still, try not to go too far.