There is no such thing as a faultless automobile. When it comes to car, SUV, or truck maintenance and repairs, no matter whose manufacturer built it, there is no guarantee. However, some trucks are known to have special problems, such as the Ram 1500.

Ram 1500 gearbox problems have been the most common defect in the vehicle over the years, particularly with shifting issues.

The common difficulties with Dodge rams’ transmissions are examined in detail in this page, as are the fixes for shifting problems.

The Ram 1500 pickup vehicles have been reported to suffer transmission troubles and shifting issues since 2001.

Occasionally, diagnosing transmission issues with a Ram 1500 is impossible, however common causes include the following:

Which Dodge Rams Had Transmission Problems? 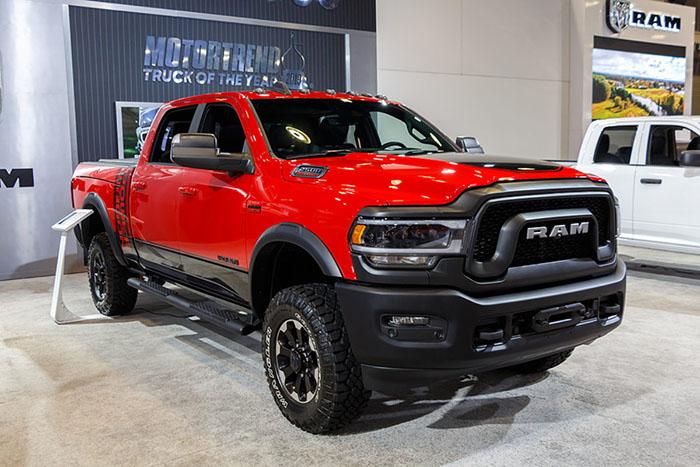 Since 1981, the Dodge Ram pickup vehicle has been in use. There have been several improvements to the Ram throughout the years that have made it one of the most versatile vehicles on the market.

A once-dependable pickup truck became infamous for its transmission and shifting issues in the 2000s—not an accolade any vehicle wishes to receive.

The transmission problems began in 2001, when the Rams made in this year frequently shifted out of gear, fluctuated RPMs, or the transmission failed completely.

Ram drivers had an especially difficult time in 2012 and 2014. The driving experience of many Ram owners, particularly those driving the Ram 1500, was shown to be significantly impacted by several gearbox faults.

Engine failures, suspension troubles, lifters wearing out the camshaft, and even the engine cutting off in the middle of a drive plagued the 5. 7L V8-powered Ram trucks from 2010 to 2013.

Ram pickup vehicles with a V8 engine and a five or six-speed automatic transmission are the most likely to have transmission issues. Due to the EcoDiesel engine being installed in the new generation of Ram pickups in 2014, there were numerous problems with the vehicles.

The 2014 Ram had 14 recalls, the majority of which were for transmission difficulties, which is to be expected with an engine upgrade.

There have been fewer transmission problems with Ram pickup vehicles in recent years, which has contributed to their improved reliability. Compared to the previous 10 years, the 2017 Ram 1500 had only nine recalls and garnered higher customer ratings than any other Ram model.

Even though the 2018 Ram 1500 was highly regarded for its dependability, the 2019 Ram was plagued by 21 recalls and more than 400 customer complaints. By the year 2020, things were looking good. The fifth-generation Ram 1500 had won the Motor Trend Truck Of The Year award and had received strong praise for its safety features..

Those worried about transmission issues should be able to buy a 2018 or later Ram 1500 with no issues, but stay away from 2019 vehicles! 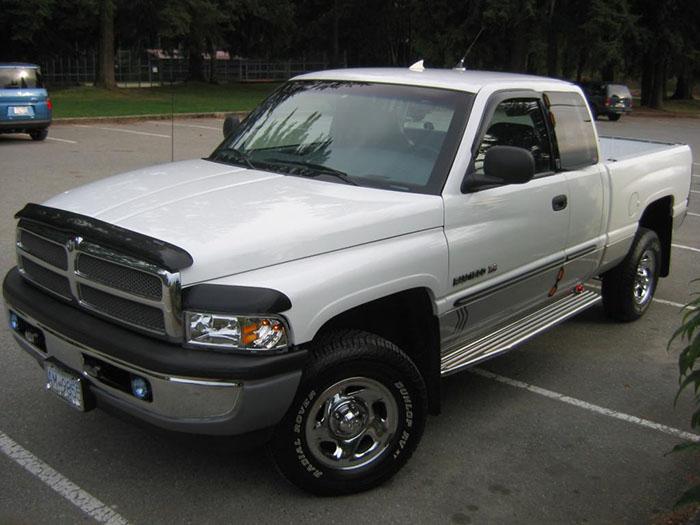 Your Ram 1500’s gearbox may be malfunctioning for a number of reasons. With earlier Ram models, it might be difficult to determine what is causing transmission issues.

Ram drivers who’ve had transmission problems in the past have had to pay for a complete transmission replacement. However, transmission faults in contemporary Ram 1500 vehicles may be pinpointed, and if the problem is accurately identified, there are solutions to rectify it.

Anyone who has ever tried to drive a truck with a faulty transmission knows how frustrating it can be to try to change gears while driving.

The following is a list of the most frequent causes of shifting issues with the Ram 1500. 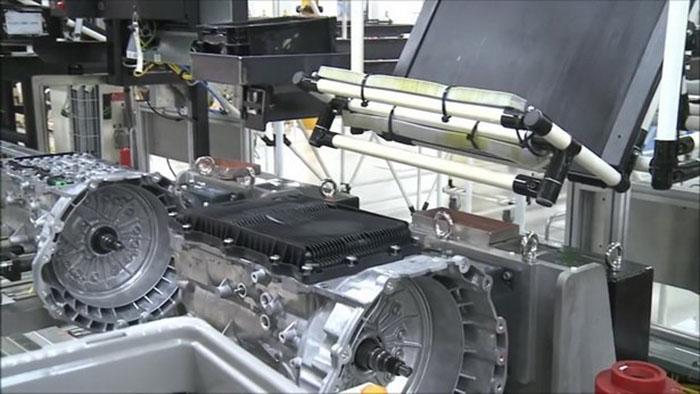 As you can see, there are a number of reasons why your Ram 1500 may be having issues shifting. Transmission sensor failure and a malfunctioning transmission relay or wire are the two most common causes of transmission failure.

In this section, we’ll go deeper into the reasons for the shifting concerns and examine possible solutions.

Check the transmission filter next, if the fluid levels are fine. If the filter is clogged with dirt or debris, this could be to blame for the shifting. If you clean or replace the filter, you may see an end to your shifting issues!

This problem may be resolved by just tightening the sensors. The transmission sensor, on the other hand, may need to be repaired or replaced by a professional if you discover any damage to it.

A problem with a transmission relay or wire may be the cause of shifting troubles if the fluid, filters, and sensors are all working properly.

A malfunctioning transmission relay or wire may cause your Ram 1500 to skip gears and skip from first to third, causing it to shift up and down unnecessarily.

Ram 1500 transmission difficulties may be caused by an electrical relay failure or an untightening of a wire. Checking the voltage flowing from the transmission terminals using a voltmeter will be necessary before you can find a solution to this problem.

It is important to check the electrical lines for damage, even if the voltage appears to be normal.

Repairing an electrical wire in your car may be a tough and risky task, so it’s best to leave it to an expert. Interfering with your automobile’s electrical systems can be complicated and dangerous.

It is possible to take your Ram 1500 to a mechanic for professional troubleshooting if you cannot locate the root cause of the transmission issues.

It’s possible that a damaged spark plug or tainted transmission fluid is all it takes to require a transmission replacement in the worst-case situation.

There have been fewer and fewer transmission problems with the Ram 1500 pickup vehicles in recent years. The Ram 1500 models with the 5. 7L V8 engine had the most shifting issues, but the early EcoDiesel models also had transmission issues.

The 2019 Ram 1500 was the subject of numerous safety recalls, but the 2020 model, which was named Truck of the Year, received great marks for its improved safety features. Ram 1500 pickup trucks for the years 2021 and 2022 have only had a few recalls pertaining to the transmission.

What year did Dodge Ram 1500 have transmission problems?

Transmission issues plagued the Dodge Ram 1500 for many years and generations. Several faults with the engine transmission were found in 2001, and Rams manufactured between 2009 and 2016 have issues with transmission and shifting.

Even in 2019, there have been recalls for transmission faults in pickup trucks with five and six-speed gearboxes, which were the most common.

Designed for the job site, off-roading, cruising on road vacations, and daily personal use, the Ram 1500 is a pickup truck. With a history of transmission difficulties, Ram has introduced a number of vehicles over the years.

Ram 1500 trucks have been known to experience shifting troubles, which may be frustrating at best and potentially life-threatening at worst. Some Ram 1500 drivers have reported engine failures, gear slippage, and unpredictable transmission behavior.

Transmission issues can be extremely dangerous, and as soon as they are discovered and addressed, the vehicle should be returned to service. Certain Ram models’ transmissions can’t be repaired; a replacement is the only option.

As a result of years of hard effort, Ram has improved the reliability of its 5. 7L V8 engine and developed a transmission that won’t let drivers down.

Engine oil contamination, sensor malfunctions, or loose wiring may be to blame for the Ram 1500’s shifting issues. As a result, your Ram’s transmission should perform better than ever now that these minor faults have been resolved.

Professionals can identify and repair difficulties with shifting if you are unable to isolate the source of the problem. Expect to pay between $2000 and $3000 if you need a transmission rebuild or replacement for your Ram 1500 vehicle.