You can start to see how different cars and SUVs are when you see them on the road. One difference is that SUVs often have tinted back windows, which most cars aren’t allowed to have by law.

You might be curious about why SUVs can have darkened windows but cars can’t. We wanted to know why it happened, so we looked into it and got some answers.

So, why can SUVs’ windows be darker? SUVs can have tinted windows in the back because they are passenger vehicles and the driver only needs to see out of the front windows and windshield. The rest of the windows are mostly for the comfort of the passengers, not for the driver to see out of.

This can seem strange because four-door cars have the same reason for wanting the tint, but they can’t legally have it at all or as dark as an SUV. So, we’ll talk about why this is and how it can be different in different states. 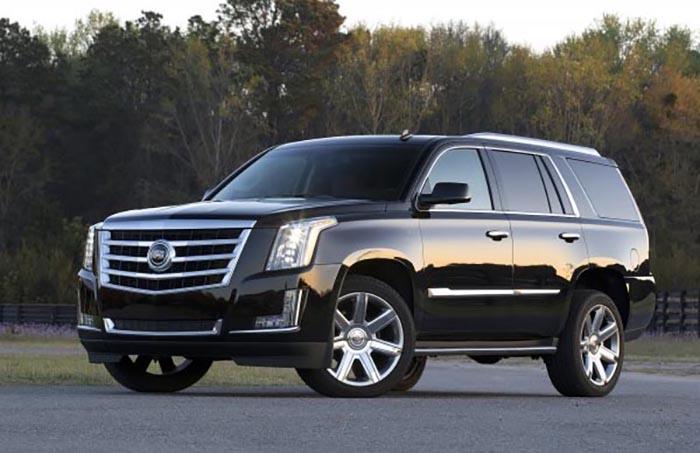 Find out if the car is a passenger car or a multi-passenger car to tell the difference between an SUV and another car. SUVs have more room for people and usually have three rows of seats, which means there are more windows.

Because a regular car only has two rows of seats and can hold four or five people, it needs less windows. But the number of windows is not the problem. What matters is how the driver is supposed to use them.

Because of this difference, the tint of the window affects how well the car driver can see out. If the windows of a car are darkly tinted, it makes it hard for the driver to see out of them.

When it comes to an SUV, that is not the case.

Even though the official answer works in most states, each state has its own rules. Each state can have its own rules about how dark car windows can be, which can make it hard to know what’s allowed.

Depending on what state you live in, there are different rules about tinting your windows. So, it is best to look at the laws in your state to make sure you are following them all correctly.

The darkness of the tint can also be a problem, because some states will allow a tint up to a certain level, but nothing darker. This will also depend on the type of car you are driving.

What is Considered a Multi-Passenger Vehicle 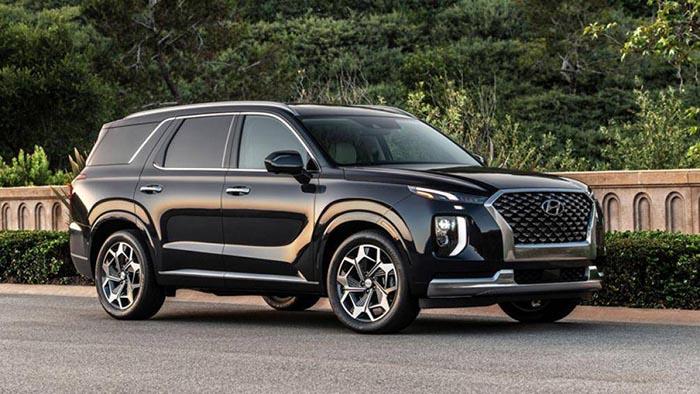 Because a regular sedan or compact car can still fit more than one person, it can be hard to tell if you are in a multi-passenger vehicle or not. Well, if you’re thinking about getting your windows tinted, you should know this difference.

A multi-passenger vehicle is a car that can carry at least ten people and is built on a truck chassis or with features made for off-roading. When it comes to a car, this might seem like it fits the bill based on the number of seats, but it does not have a chassis or other parts that make it suitable for off-roading.

But this does explain what an SUV is and why it is considered a multi-passenger vehicle.

Well, some people might think that the back windows of the car aren’t really needed, so they should be able to tint them as dark as they want. But the laws about tinting take into account that the driver needs to be able to see as well as possible.

In the back of an SUV, there can be a lot of people and things, which can make it hard to see. So, it is assumed that the driver won’t be able to see clearly out of the back windows every day anyway.

So, if they get their back windows tinted, they won’t lose any visibility since they didn’t use those windows to see out of anyway. But if the back windows of a car are clear, you will end up looking out of them to see what’s going on on the road.

If you darken the tint on the back windows of a car, you make it harder for the driver to see out.

When it comes to cars, the safety of the people inside is always the most important thing. If tinting the windows could make the driver and passengers less safe, the law wants to keep that from happening at all costs.

So, since the back windows are used, the law says that they shouldn’t be darkly tinted so that the driver can see better while driving.

What About Other Multi-Passenger Vehicles

Even though the difference between SUVs and cars is important, the rules seem to be much less clear when it comes to vans and small SUVs that only hold five people.

Do all of these vehicles follow the same rules, or are these other cars not considered “multi-passenger vehicles”?

Well, this is where things tend to get a bit harder to explain and more complicated. So, instead of listing all the different ways these vehicles could be classified, the answer is that it depends on which state you live in.

Some states have different rules for small SUVs and bigger ones, while others don’t seem to care about this and treat all SUVs the same. This would let small SUVs with the same number of seats as a sedan, but not the sedan itself, have tinting.

This can be confusing for some drivers, and you may need to check what the laws are in your state about the different types of vehicles to make sure you are following the rules.

Not only does the type of car you drive affect how you tint your windows, but the darkness of the tint is also something to think about.

Not all cars can have their windows tinted, and even fewer cars can have windows that are very darkly tinted. This is why the tint of a window is shown as a percentage, which police officers can check by looking at the window.

If the tinting was done wrong, the percentage of tint can be higher than what is allowed. The average allowed percentage is 30 percent.

So, if you take it to a shop to get it done, they will probably only do up to 30% darkness and not much more. This will keep you from getting a ticket if the police pull you over to check your windows. It will also cut down on glare and keep your car cooler.

But you’ve probably seen some that are over, since this rule is often broken. This doesn’t mean you should do it, though, because if you get caught, you might get a ticket.

It can be hard to figure out why an SUV can have darkly tinted windows while other cars can’t. But I hope that the information above helps you understand why the laws are the way they are and why there is that difference.

If you own a car and were wondering why you can’t have darkly tinted windows in the back, you can now see why the law makes some exceptions for larger vehicles that hold more people but not for smaller cars.

You might not like the fact that your car can’t have darkly tinted windows, but when you think about it, it’s all about keeping you safe.

You should know that the law was made to protect you and your passengers, which is always a good thing. Hopefully, you can see why the reason is important.

Can A Car Battery Get Wet
Are You Allowed To Have A Tinted Windshield And Windows In Texas?
How Long Can I Run My Car With Too Much Oil
Why Does My Drive Shaft Keeps Breaking