There are a few things you might not know about every car company in the world, and you’ll find that many people love these companies even though they don’t know these things. You can look at each of these interesting facts, some of which you might not believe are true.

You could do more research on your own, or you might want to invest in one of these companies because they are all so interesting.

Aside from this, almost all of the car companies mentioned have a unique way of working at their factories or an amazing story about how their factories came to be. Find some fun facts about car factories from around the world on the Internet to make your life more entertaining.

1. Lamborghini Was Founded By A Tractor Builder 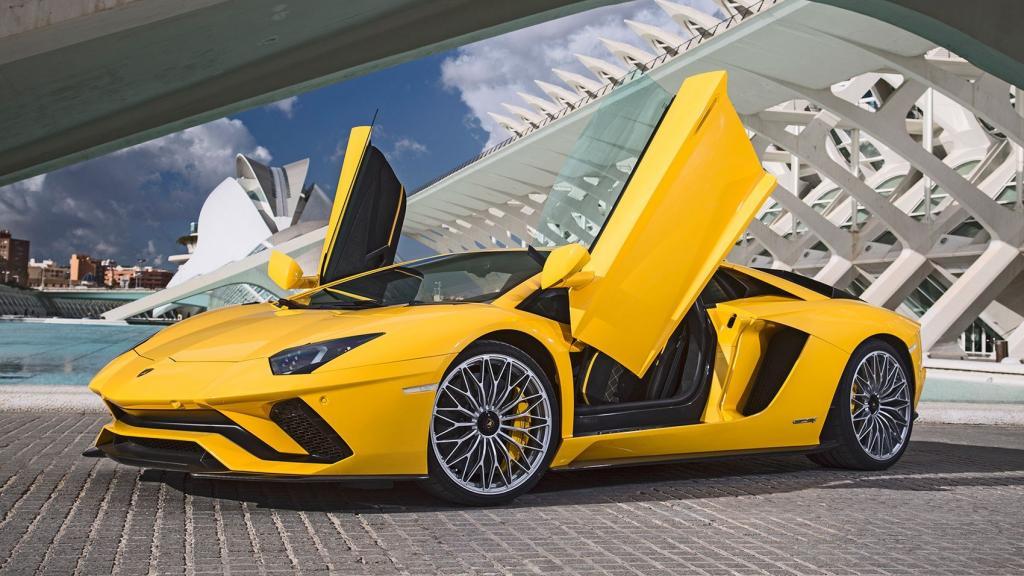 The man who started Lamborghini used to make tractors and other farm tools. He lived near Ferrari, and a long time ago, he bought himself a Ferrari. He used to be proud of that Ferrari, but now the clutch is giving him trouble.

He told Enzo Ferrari about these worries in his office, and Ferrari told Mr. Lamborghini to shut up. Lamborghini wanted to get even, so he started his own company that made fast cars. Four months later, at the 1963 Turin Motor Show, he showed off the Lamborghini 350 GTV.

Since then, they have been Ferrari’s main competition, and they have taken some of the market share from the most popular supercar maker in the world.

Ford used to have the best team in the world for long-distance races. They were so good that they went to war with Ferrari in the open. The Ford team made the GT-40 so that it could compete in the LeMans race. It is thought to be one of the best cars ever made.

All of this started in 1963, when Ford was talking to Enzo Ferrari about putting money into the Italian brand. When Enzo refused to give up his control over how the company ran, the deal fell through. The story goes that this is what made Ford enter the LeMans race and make the Ford GT to show Enzo Ferrari who was boss.

They were able to win the LeMans race four times in a row, and they built a Ford racing team that is still running today.

3. Fiat Has A Track On Top Of Their Plant 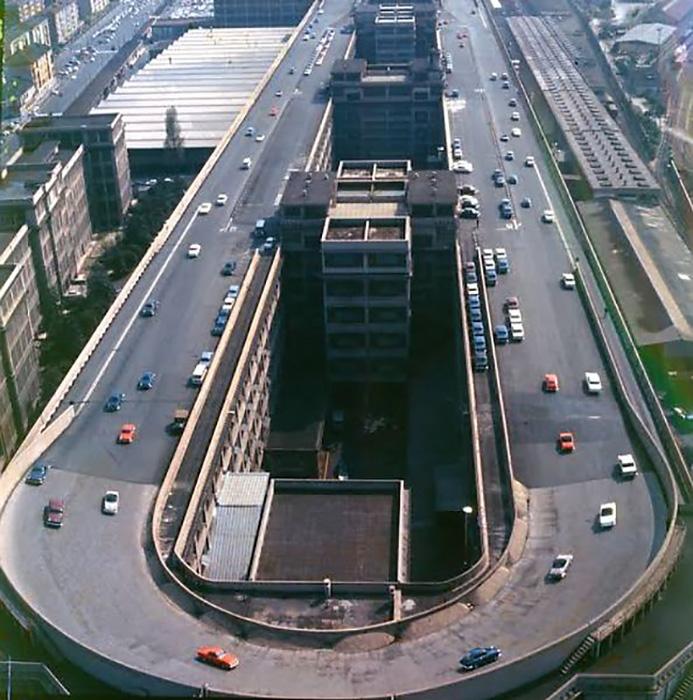 On the roof of the Turin plant is a race track that opened in 1923. The first generation of the Fiat 500 and other cars made by Fiat were tested on these grounds. This company has always been one of the most fun in the world, and it has a lot of new things that people will like. Their Fiat 500 is still one of the most popular cars in the world, but it’s not the same car and it’s not tested in Turin.

In 1982, the Fiat factory in Turin stopped making cars and was turned into a public space with a shopping mall, art gallery, hotel, and movie theatre. Downstairs, a skating rink was built later. It was also used for the 2006 Winter Olympics in Turin.

The Ferrari 250 GT could be the most-wanted car on the planet. There is one that James Coburn bought after Steve McQueen talked him into it. It was bought from a dealer in Belgium, and Coburn kept it until he passed away.

He kept that car for so long that it became very valuable, and TV and radio star Chris Evans paid more than $12 million for it. At the time, it was the most expensive auction car in the world, and it is still one of the most amazing cars ever made because it is always kept in perfect shape. 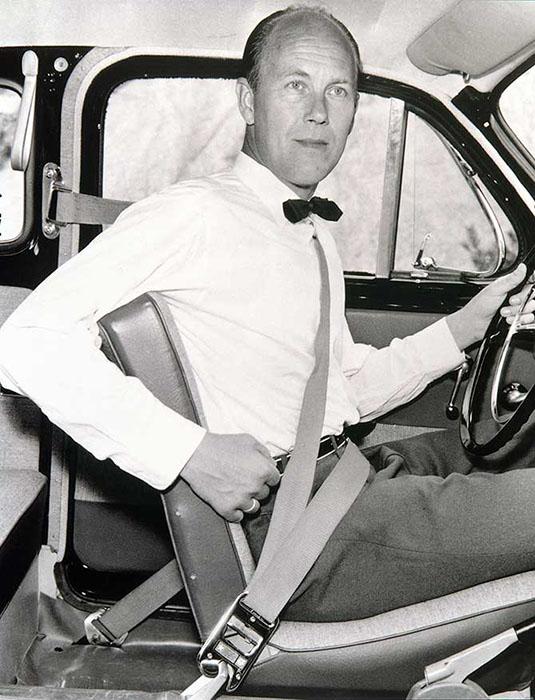 Technicians at Volvo came up with the idea for the three-point harness, and they gave that technology to the company for free.

They did a good job of updating the technology, and they were happy to let people renew their licences for free whenever they needed to. A lot of people don’t know that Volvo was the company that made cars safer, and that they are still making improvements to their safety technology.

Since the first Corvette went into production, all of them have been made at the Corvette plant. They keep making this car in the same place because it has become a part of their culture.

People have worked at that plant for many years, and it is so well-known that tours go through it all the time.

People who want to see how the Corvette is made can see it in action every day as new cars come off the line. 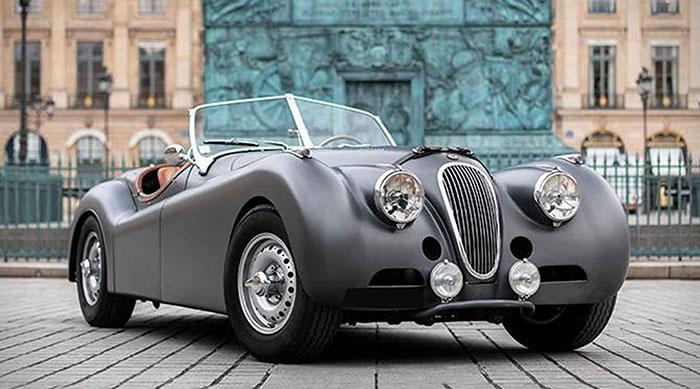 When it was made in 1948, the XK-120 was the fastest car in the world. It was designed during the war, when London was bombed almost every night. The city was full of fear, and this car was being made in the middle of all the chaos. It was going to be one of the best Jaguars ever made.

It is still one of the most famous cars in the world, and that engine was made for so long that people forget they might have a much smaller car with the same engine. It was the first car to be designed in a wind tunnel, and it was one of the first cars to have the transmission that Jaguar used for so many years.

The Lancia Stratos might be the most famous rally car ever, besides the Audi Quattro. It was so good that Lancia had to use tricks to keep it in the world rally championship. They lied for a long time to show that they had made enough cars for the public, but they had only made half of what they said they had. 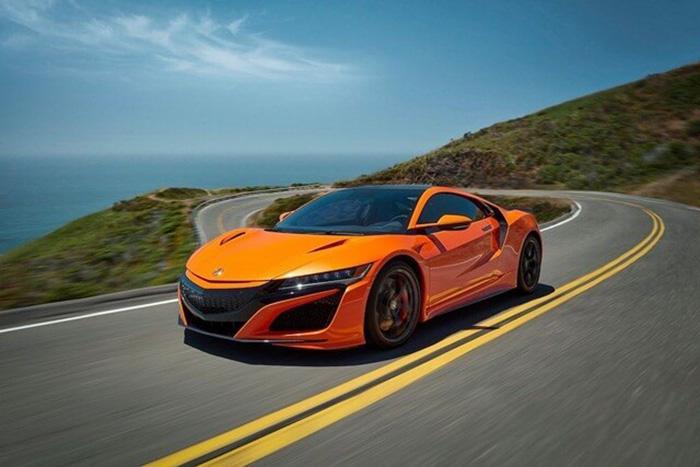 People will want to drive a Honda NSX because they like how it looks. But they might not know that Ayrton Senna was a big part of making NSX what it is today.

They are driving a car made by one of the best drivers of all time. It was kind of his swan song, since he died in an F1 car crash just a few years after it was made.

The car companies listed above give you the kind of driving experience you want, and you’ll find it more fun to work with them because they all have interesting histories. Find out for yourself what else these companies are hiding.