The appearance of an error code message on the dashboard is a common source of anxiety for drivers. Error code 82 is a typical occurrence in Chevy Sonic vehicles. The 2012 and 2013 Chevy Sonics are more likely to have this problem.

A code 82 indicates that you should change the oil as soon as possible because you only have 5% of the oil’s life remaining. If you don’t replace your oil on a regular basis, you run the risk of catastrophic engine damage. Error code messages are often displayed when the oil shop is unable to reset the oil life meter.

Changing your oil is the quickest and most straightforward approach to resolve this problem number. Every time an oil change is performed, the code should be reset. You may learn how to change the oil in a Chevy Sonic by watching this video.

Resetting Code 82 on the Chevy Sonic 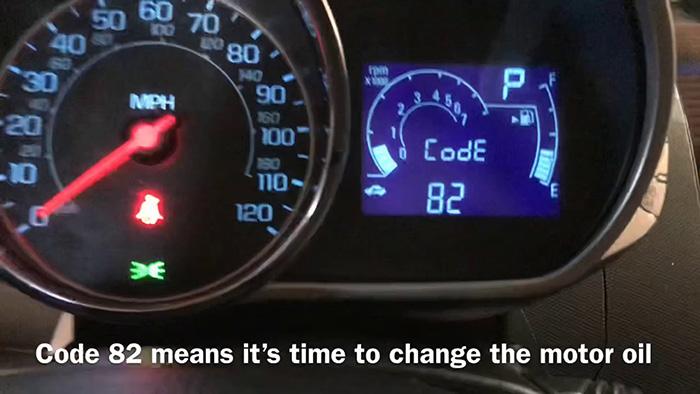 The objective of code 82 is to let you know that it’s time to replace your oil. It’s critical that you replace your oil on a regular basis to avoid causing major harm to your vehicle’s engine. Resetting your engine’s code is simple after an oil change.

Make an appointment with a local repair shop or the manufacturer’s local maintenance department if you experience any problems. All the best!