The Royal Enfield Himalayan is the only bike of its kind that the company makes. When the company released this adventure-touring style motorcycle, it was a risky move, but the fans loved it. Now, Royal Enfield is giving this model a new look by giving it a different colour scheme. As we’ve seen in the past, RE comes out with very unique paint jobs that reflect the bike’s history and purpose.

The Himalayan’s new paint job will be called “Sleet,” and it will look like rocks and snow to blend in with the background. A teaser video for this has been put on the internet by the company. On January 12, the Royal Enfield Himalayan will be released in this Sleet colour scheme. 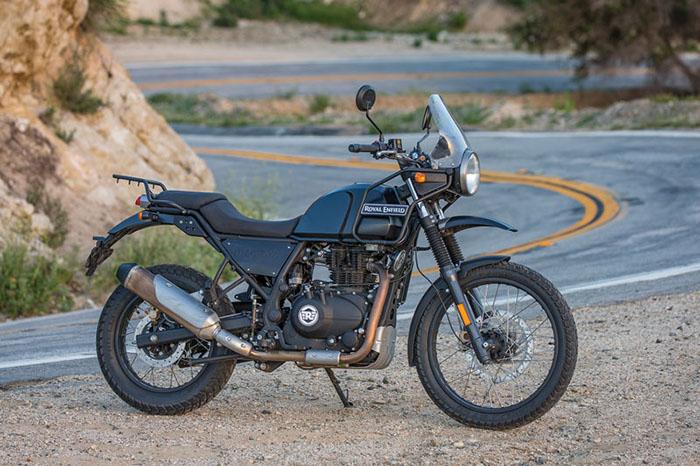 In September 2017, the Royal Enfield Himalayan started using fuel injection instead of carburetors. When it first came out, the Himalayan had an engine with a carburetor. But after BS-IV emission rules were put in place, fuel injection was the way to go.

The price of a Royal Enfield Himalayan is Rs 1.85 lakh (ex-showroom). But the new Sleet colour scheme might bring in a little extra money. The Himalayan is an adventure tourer that was made in India. It has a 411cc single-cylinder engine. This engine has a power output of 24.8 PS and a torque output of 32 Nm. A 5-Speed gearbox is hooked up to the engine.