An engine’s revolutions per minute (RPM) can fluctuate for several reasons, which can both annoy and damage it over time. The diagnosis can be difficult because there are so many possible explanations for their occurrence. Petrol and diesel cars have similar issues, therefore it doesn’t matter which one you have. However, each engine type has its own set of unique characteristics.

Extra air in the engine 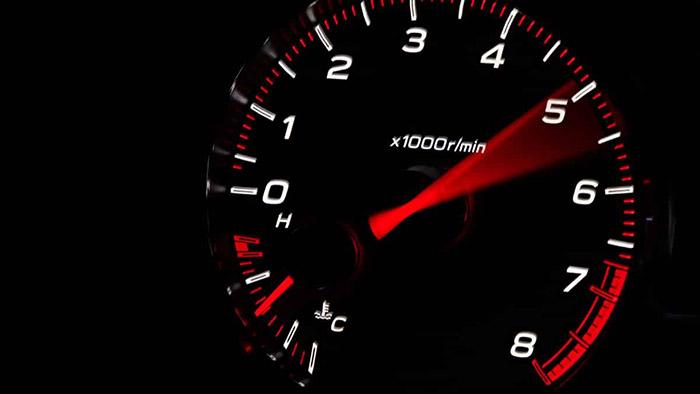 Extra air in the engine can create abnormal RPM, which can be caused by broken pieces of the air system, leaks in vacuum lines, or faulty connections in the air lines and hoses. It’s common for the throttle valve to suck in air when it comes into contact with the manifold. If the engine is cold, this problem is more likely to occur, but it doesn’t usually. 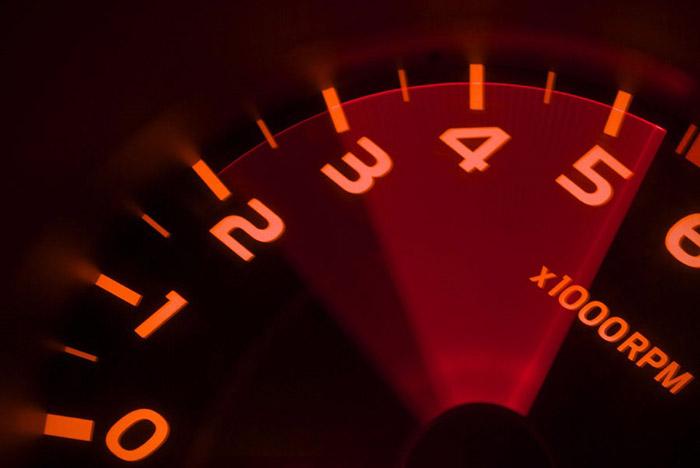 The idle speed regulator’s job is to regulate the amount of fuel that is delivered to the engine’s combustion chamber. One of the drawbacks of idle speed control is that the engine can run normally while under load, yet stall when idled. While starting the engine, the driver is also obliged to press the gas pedal.

When the engine is put under more strain, such as when the headlights are turned on, the idle speed may need to be adjusted.

The RPM of the engine is also influenced by sensors in the engine. Here’s what we’re getting at:

The engine RPM will fluctuate if the sensors indicated above are worn or defective, and this will be reflected in the ECU’s output.

Idle speed regulator failure might be a symptom of a malfunctioning engine temperature sensor. If the driver does not press the gas pedal, the engine will stall. A second start of the engine works OK, but the RPM will fluctuate between 1000 RPM and 700 800 RPM, and it will occasionally pass 1000 RPM then return to 700 800 RPM.

This is more likely to occur when the engine is cold since the ECU is receiving incorrect or no data at all. Emergency mode is activated by the ECU when it detects this.

To calculate the error rather than relying on a signal from a sensor, the ECU collects averaged data and makes a mistake in the memory. The ambient temperature will be used instead of the data from the engine temperature sensor, for example.

After the engine warms up, the RPM will return to its typical range.

When the engine is cold, a low battery charge might cause the RPM to vary. To start the engine, the battery has enough energy, but after that, the power declines dramatically and is no longer sufficient for the typical supply of other end users. Battery recharges and RPM is restored as the engine heats up.

You should keep an eye on the battery’s status and replace it if necessary if it wakes up. If the battery is the problem, the RPM will usually return to normal when a new one is installed.

When the engine is cold, it is common for the RPM to fluctuate during the initial few seconds of the engine’s operation. You’ll need to investigate more if the oscillations continue and are accompanied by automobile vibrations.

If there are any issues in the ECU, you may want to check them out first. If no errors are identified, go back and double-check what I just said.