Keeping one’s eyes on the road is a significant and worthwhile conversation point. To be a good driver, one must be aware of and adhere to traffic laws, as well as be able to take action in the event of an accident.

In general, the driving experience has an impact in these situations, which can be especially dangerous at night when visibility is limited and weariness is set in. In any case, drivers should be aware of what preventative driving is and how to do it correctly.

Anticipating and avoiding traffic circumstances that could lead to an accident are the primary goals of preventive driving. This means that a traffic participant must be able to predict the erroneous acts of the vehicles around him and be able to adapt to the weather, road, and visibility conditions, as well as the intensity of traffic.

What is safe driving?

Driving safely includes avoiding any and all dangers that may arise on the road, no matter what time of year, what day of the week, or what type of road you’re on. To be able to drive safely, one must be aware of and take precautions against the behavior of other motorists, pedestrians, and cyclists in front, back, or counter traffic (such as on motorcycles).

I’m not going to create a list of the most significant preventive driving rules that ranks them from most vital to least important. In light of the sensitivity of public pride when it comes to driving an automobile, I will not be teaching anyone. Here are a few ideas that I think have a high chance of calming traffic and saving a few lives.

The main rules of safety driving 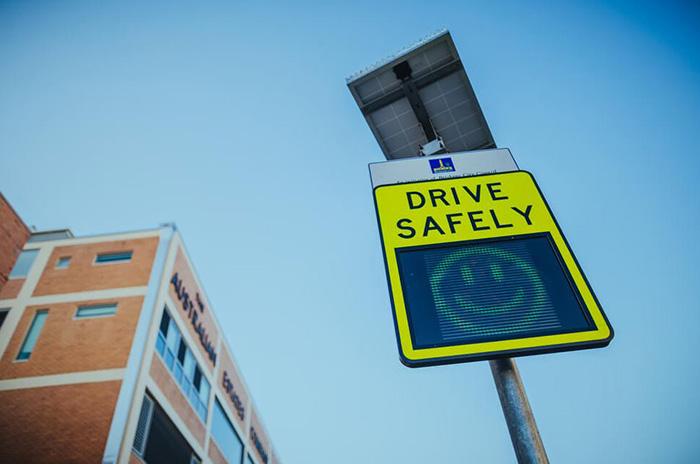 In addition to these fundamental principles, we must further consider the following considerations:

One way to lessen the number of car accidents is to practice courteous driving. If we can help someone out of a bad situation, it’s a good idea to do so. Nothing good can come from yelling, threatening, or making vulgar gestures with your horn.

Many people react negatively to a high level of stress. It’s important to remember that the person who made the error should know that he embarrassed others and that they helped him avoid an accident because of their good intent, so he should not repeat that maneuver.

This subject has a lot to say. Allow individuals who have taken a risky overtake to return to their lane so that those who wish to pass us can do so in the lowest amount of time possible. It’s okay for us to ignore the fact that our egos have been bruised in the process, but the person in question should take a step back and reconsider the situation.

With so many cars on the road, we should not be concerned with a driver’s considerate decision to leave a small amount of space between his vehicle and the one ahead.

Even if you utilize a signaler, there are still numerous drivers that use the steering wheel to indicate their intent to change lanes. If you hadn’t signaled, it was as if you hadn’t even noticed.

It is time for us to stop belittling those who overtake us on the right side, stop using headlights and fog lights when the sky is clear, and keep a decent distance from cyclists if we exceed them.

Let’s take a closer look at the most important guidelines for safe driving.

A driver must pay close attention to the road in front of them, but they must also anticipate the flow of traffic in order to drive safely. If we are alert and cognizant of the motives of other motorists, we can avert a great deal of harm.

Even if the third automobile in front of us slows down, it makes no sense to speed up as a result. So an overtaking maneuver doesn’t make sense when the vehicle is about to cross the street and has slowed down since he might turn left and fail to signal or see a child crossing the street without being certain.

You never know what you’re going to find around the next corner or in the next town. Similarly, when attempting to climb a slope, it is not advisable to speed rapidly. We can’t or won’t avoid something after the ridge if we know that tire traction to the asphalt will be diminished right away, even if we don’t account for the delayed reaction time induced by the element of surprise.

When driving at night, overtaking is more difficult because the automobiles in the opposite way appear to be closer. Eventually, we come to terms with the reality of the situation and rush to complete the maneuver before it is too late.

For the victims, it doesn’t matter who was at fault or who was right following the incident. 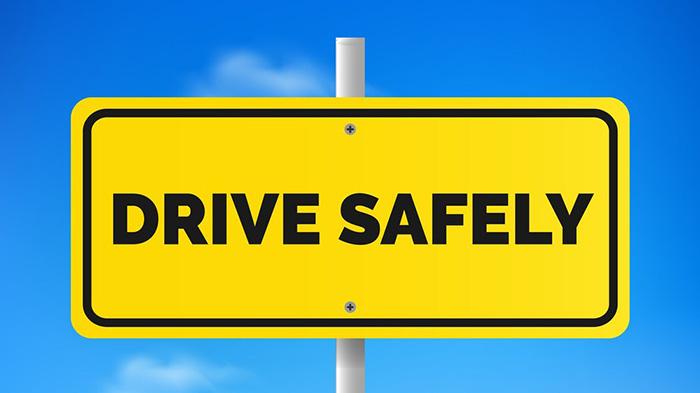 What does it indicate that the driver did not adjust the speed to the road conditions or maintain a safe distance from any potential danger? Running at the pace you can safely brake and stop in the distance you can see is a simple defensive driving tactic. You should run at a speed that allows you to stop the car at any time within a maximum distance of 50 meters in foggy conditions, for example.

Because gravity must be overcome and the wheels no longer have maximum grip because they do not push as hard on the ground as they do on the horizontal plane, it is necessary to begin braking downhill early.

When considering the road’s constructive slope for water drainage, we should slow down more on the left than on the right.

When driving across a bridge, we should slow down in the winter. Even on a dry road, it’s possible for the surface to be extremely ice. Because no one is emitting heat, the pole is not melted on the bridge; instead, the land is warmer and the pole persists.

It may be helpful to know that, despite a lower traffic density, nighttime driving is more dangerous than daytime driving. At night, there is less traffic, so those who plan their journeys accordingly may arrive sooner.

Should I apply the engine brake or keep the gear shift in neutral when driving down a steep hill?

When using the engine brake instead of the foot brake, we will have better control of the vehicle’s handling because the tires’ adhesion to the asphalt increases, the fuel consumption decreases, and the wear on the braking elements decreases. This is compared to the free running and reducing the speed with the foot brake.

When discussing road conditions, we should also discuss roads, but I can only say that bad roads should serve as an additional motivator for us all to improve our driving skills in order to boost our chances of a safe and successful trip.

Knowing the rules is essential to success in any game. Driving a car is more crucial because you only have one life and you can’t restart the game after you lose it.

I’ve come across many drivers, even professionals, who are unable to get more than a few points on a simple questionnaire on legislation.

When you’ve been driving for a while, it’s fun to revisit the rules of the road and see how they’ve changed since you first learned them.

Turbocharged Car Tips
Is It Illegal To Sleeping In Car San Diego?
How Do I Use A Compressor For Compressing My Caliper?
Can I Use 5w30 Instead Of 5w20 In My Honda