When it comes to purchasing a vehicle, we take it very seriously. There are significant distinctions between a sedan and a station wagon, especially when it comes to the sort of body that best matches our demands.

In addition to the visual appeal, we need to consider the price, the amount of space available for passengers and luggage, the driving style of both sedans and station wagons, as well as fuel consumption and safety.

If you’re in the market for a new vehicle, one of the first questions you ask is:

Wagon or sedan? Which is best to choose? 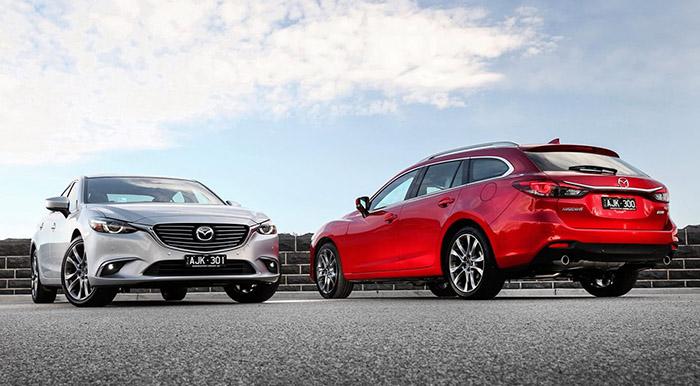 We’ll go through the most critical features of the distinctions between a sedan and a station wagon in the following sections. You might want to take a look at our comparison of the SUV and the wagon.

In the case of a specific model, such as the Toyota Avensis, which is produced and marketed in both varieties, the price differences between new automobiles are very minimal. On the used market, the prices aren’t substantially different based on the body type.

The price of a car isn’t the only thing to consider when purchasing a new vehicle. The station wagon car is the most expensive from this perspective since we aren’t going to look at the difference in price of just a few hundred dollars.

The most likely room for passengers is the same in both of these body forms. Even in the compact segment, where Ford Focus models are available in two body styles with similar leg and head room, this is unquestionably true.

Ultimately, it’s all about the trunk space. As an example, certain Ford sedans offer 490 liters (17.9 cubic feet) of space, whereas some station wagons can hold up to 540 liters (19.06 cubic feet). As a result, the wagon and sedan are projected to offer the largest interior space. However, in terms of physical space, capacity is not the only consideration.

At this point, a wagon is preferable to a sedan for transporting numerous items. A sedan’s height is constrained, whereas a car’s trunk can be opened, allowing multiple large items to be stored there.

Lowering the rear seats creates a vast and broad open area, both in length as well as height. When it comes to moving large objects, the wagon is superior than the sedan. Of course, the greatest solution in this case is a station wagon.

Maneuverability on the road

On narrow, congested city streets, the smaller the vehicle is the preferable option. You need a car with a small turning radius, a low wheelbase, and a parking space almost anyplace in a tight location. So, in the city, the sedan car, which is a little shorter than a wagon, is the best option for these tactics.

Things are different, however, when you’re driving for long periods of time. At high speeds, the station wagon car body performs the best because of its huge roof surface, which generates a stronger pressing force. 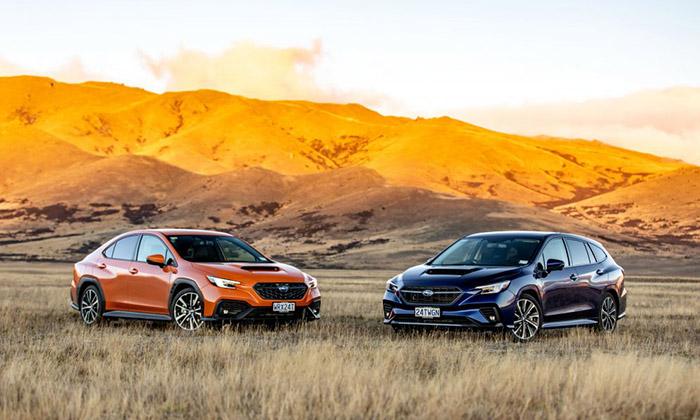 For low consumption, light weight is the most important factor. The sedan is the clear winner here, with the station wagon a close second. However, the variations aren’t huge; you’ll notice them if you stick to city driving.

As a matter of fact, drivers are most concerned about fuel consumption in densely populated areas. This is due to the fact that while on long roads the consumption between cars and other vehicles is constant, at higher speeds on the highway there is a difference in consumption, so things are different.

In densely populated areas, the optimum choice of vehicle is a sedan, which uses the least amount of fuel. The sedan automobile is the clear winner here. Fuel consumption disparities between sedans and station wagons aren’t huge, with a difference of 1 2 liters (0. 26 0. 52 gallons) between the two at around 100 kilometers (63 miles) traveled by sedans and station wagons.

When it comes to safety, similar cars or the same model, but with various body styles, behave the same in the same way. After all, the only thing that different is the underside. So, when it comes to a rear-impact collision, there are significant distinctions. The station wagon has a small advantage over the sedan because of its larger back end.

Station wagons are the safest vehicles, followed by sedans. However, when it comes to passive or active safety features, all cars are the same.

Station wagon body, for whom?

If you have children or frequently need to transport anything, a station wagon is the vehicle for you. A station wagon is an absolute must if you’re going to be driving around a young child. You may store not only the shopping cart but also the entirety of your vacation gear in the trunk. To make room in the trunk, you’ll also need a stroller, tiny table and chairs for the infant, as well as 2 diapers and other necessities. Things that won’t fit in a typical vehicle.

What type of drivers want a sedan?

First and foremost, a sedan is for drivers who want the look of a car with a sedan body. It does not have a benefit over wagon body styles in terms of size, ease of parking, or fuel consumption.

Only those drivers who don’t require a lot of room but don’t want to settle for a hatchback should consider sedans. In a sedan, the only thing you can fit is a baby seat. Most people choose sedans because they’re good at everything, but they don’t excel at anything—except for the fact that they look good.

Finally, as previously stated, the final destination of the vehicle is the most critical consideration, followed by those previously mentioned. Having a baby, or even two, eliminates all other vehicle options except for a station wagon.

On the other hand, if we’re traveling alone, a sedan (with a bit more power) or a sport sedan (with a lower fuel consumption) are both viable options.

Ping Pong Ball in a Gas Tank: What REALLY Happens?!
Can You Use Simple Green On Cars
Volkswagen Diesel Engine Is Dying
Is It Illegal To Sleeping In Car San Diego?