You may have a seized or locked engine in your car. Assuming that the engine isn’t fully seized, it is possible to fix it A seized engine can be repaired in this manner. If you’re looking for an expert on this subject, you’ve come to the right place. On our website, you may find out more. In order for an automobile engine to generate power, it must be in motion. Everything would stop working if it weren’t for it. There is a serious problem on your hands if your engine locks up on you.

Why does a vehicle’s engine suddenly stop working?

Lack of oil is the most prevalent cause of a seized engine. The pistons move within the cylinders thanks to the lubrication provided by the oil. Metal scraping on metal would generate a lot of heat without it. Things can fuse together, causing the engine to shut down, if there is too much going on.A seizing engine can be caused by a number of other factors, each of which has a distinct remedy. If you have a seized or locked engine, you’ll find all the information you need here, including how to fix it.

Let’s start with the fundamentals!

What Causes An Engine To Lock Up And What Are The Symptoms?

The first step in resolving the problem is figuring out what set off the lockup in the first place. A lack of lubrication, a lack of circulation, or a lack of use are the three most common causes of an engine seizing. However, there are also hydrolock and vapor lock to consider, which are not related to oil.Is your head spinning yet?

Be assured that each of these is being addressed right now. 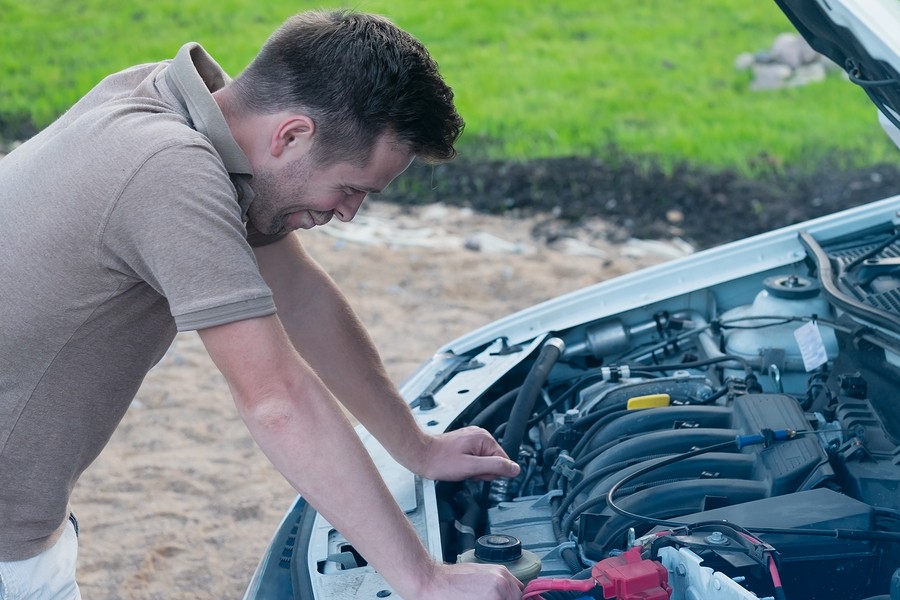 The engine will eventually seize if it doesn’t have enough oil, as we mentioned earlier. As a result, the pistons are able to move without overheating because of the thin film of oil that forms between the cylinder walls and the piston. If you remove that layer of protection, you’ll be left with a lot of metal rubbing against metal that generates a lot of heat. It’s like rubbing your hands together incredibly fast, but imagine doing the same thing while they’re damp. Crank journals, rod ends, and main caps will all be damaged as a result, and your engine will be unable to function. The rods may also fuse to the crank, causing the pistons to “fling” out the side of the block. In this instance, the repair bill will be exceedingly high. Thanks to manufacturer service schedules and regular oil changes, you can avoid this problem altogether..The following are signs that your engine is low on oil:

excessive heat in the engine

a gauge for measuring the oil pressure

Sounds of knocking or clunking

This shouldn’t come as a surprise if it can’t circulate in the first place, since oil depletion is known to cause engine seizing. Specifically, the oil pump is responsible for moving oil from the gas tank to the various parts of the vehicle that require it. If it doesn’t work out, your engine could explode. If you see any of the following, your oil pump may be failing. The temperature of the engine rises. The engine’s “tapping” noise is audible.

a gauge for measuring the oil pressure

As soon as possible, it is critical to identify a defective oil pump. If you don’t, you could end up with a $3,000 repair cost (or more). Keeping your oil pump in good working order requires regular oil changes, much like the prior cause. Do not forget to change your oil filter to eliminate dangerous particles such as dirt, dust and metal before they enter the engine.

Has sitting in one position for an extended period of time made you feel stiff and in pain when you try to move? This can also happen to an automobile engine if it’s been sitting for an extended period of time, leaving it vulnerable to corrosion and decay (AKA rust). When the cylinders are rusted, the piston rings can become locked in place, preventing them from moving. Is there a way to tell if your engine has seized as a result of inactivity? If you can turn the key in the ignition and turn on the inside lights, but the engine won’t start, it’s possible your engine has locked up. It’s also possible that the starter has an electrical short, which occurs when the engine won’t start. If you turn the key and see a small puff of smoke coming from the engine compartment, you may have a seized engine (as well as a faulty starter). By igniting the engine once or twice a month, you can avoid all of this. Check for leaks as well to avoid the initial reason of a stuck engine, which is a depleted oil supply.

What does “hydrolocking” mean for an engine?

Not water, but a mixture of air and fuel is what engine pistons are designed to compress. Since so much water can enter at one time, it can hydrolock and cause the cylinders to stop moving at once. Much of the damage is determined by the speed at which you were traveling when it occurred. Taking care of a hydrolocked engine as soon as possible is critical to preventing rust and damage to the cylinders.

Vapor lock can occur, but it’s not as common as other causes of engine failure. If you have a problem with your fuel system, you’ll get vapor lock because the liquid within becomes too hot, and your engine can’t handle it. Vapor lock can cause your engine to splutter and then lose power. However, it is most commonly observed on older vehicles, particularly those that have been left out in the sun for a long period of time.

How Do You Fix A Seized Or Locked Engine? 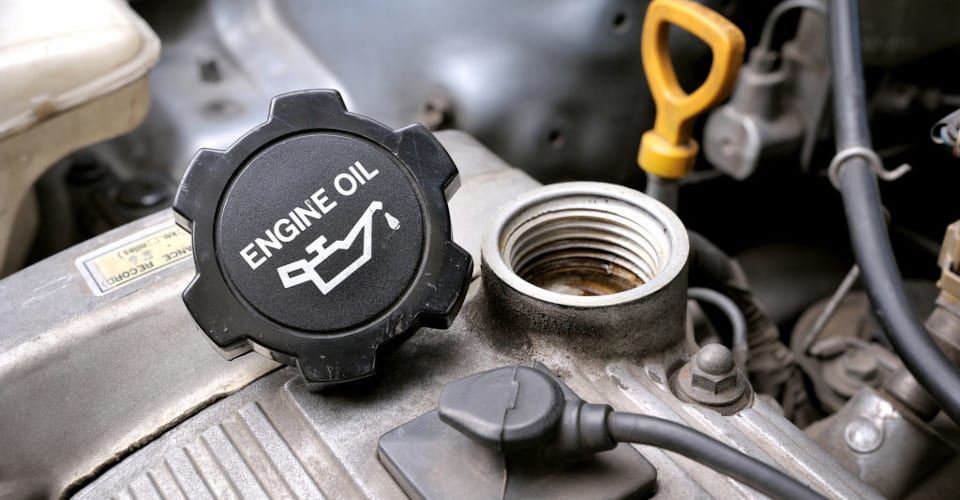 I have some awful news for you. Especially if you were driving at the time, your alternatives are restricted if your car engine seizes due to a lack of oil or circulation. Unless you can salvage the damaged pieces, your engine is most likely wrecked and will require rebuilding or replacement. It will cost between $2,500 and $4,500 if you are able to rebuild the vehicle. A seized engine necessitates a price tag of between $4,000 and $8,000. (or even more). Both repairs entail disassembling the engine, checking each component for defects, and then reassembling everything. Is there more terrible news? If your engine has seized and you’re not covered by your manufacturer’s warranty, your options are limited. However, if you follow the factory maintenance schedule, you should be able to discover any problems before they cause your engine to stop.

Cooling the fuel enough to condense back into a liquid is necessary for an engine that is vapor-locked. If you’re in a rush, you may also use some cold water to clean the fuel pump and the gasoline lines instead of letting it sit. For more information on how to fix a hydrolocked engine, please refer to our prior article here.

If you follow your factory maintenance schedule and change your oil frequently, you can avoid all of this. In addition, keep an eye out for any changes in the sound and performance of your engine. You should take your car to a mechanic if you have any doubts about what’s wrong with it.