We already told you that the BMW Z4 roadster is no longer being made and that it will soon be replaced by the BMW Z5. On the Nurburgring racetrack, a camouflaged Z5 roadster was seen not too long ago. The BMW Z5 is said to have been made with help from Toyota. The new German roadster will be based on the chassis of the much-anticipated Toyota Supra. 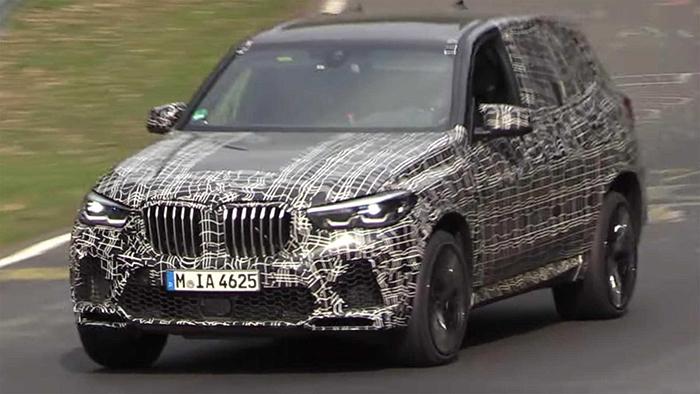 The German company keeps using the roadster look of the Z4 with its long hood and short back end. Even though a mesh was used to cover the front grill, we can still see the BMW’s signature kidney grille. The back of the car was also covered with a lot of camouflage. Even though we can see round pod-shaped tail lights at the back, they may just be there temporarily to pass road testing. The most interesting thing about the test car was that it had a soft-top folding roof instead of the BMW Z4’s hard-top convertible roof.

There is a rumour that BMW’s “carbon core” technology will be used to make the Z5 lighter. We’ve already seen this technology in cars like the latest 7-Series, which are mass-produced sedans. Toyota, a Japanese car company, is likely to use this platform to make its own sports car called “Supra.” 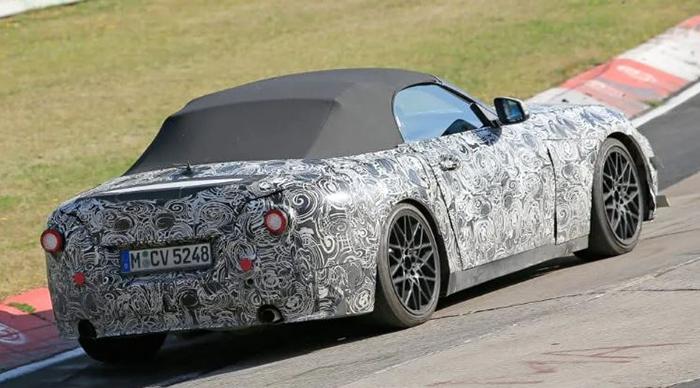 The BMW Z4 had three engines: a 2.0-liter, a 2.5-liter, and a 3.0-liter, all of which ran in different ways. Since the existing engine lineup was pretty flexible, these powertrains could be used in the Z5. Some reports, however, say that the Z5 could have a hybrid powertrain (electric motor and petrol engine). In this type of hybrid system, the electric motors will replace the turbochargers to make the power delivery more even.

How Much Does It Cost To Rebuild A 5.3 Vortec Engine
Replace Mass Air Flow Sensor And Check Engine Light Still On
New Honda Cr-V Revealed Detroit
How Fast Is 300CC