A very popular maxi-scooter is the Suzuki Burgman 650. We Indians still don’t have that, but Suzuki has started selling the Burgman Street there. The price of this 125cc automatic scooter is Rs 68,000. (ex-showroom, Delhi). A week before, reservations for the Suzuki Burgman Street had already started. At that time, most Suzuki dealers in India would take a deposit of Rs 5,000 to hold a reservation.

Suzuki has been putting out two-wheelers with small engines that are based on its high-end models. That’s what we saw with the GSX-R150 and the Intruder 150. The Burgman Street 125 is based on the same idea. The famous Burgman 650 maxi-scooter was the model for the Burgman Street.

Suzuki gave the Burgman Street some cool features to help it compete in this very tough market segment. This included LED headlights (the first for any scooter made in India), LED taillights, a 12V charging socket, storage under the seat, a storage space on the front panel, and full digital instruments. It also has CBS, which is a safety feature (Combined braking system). 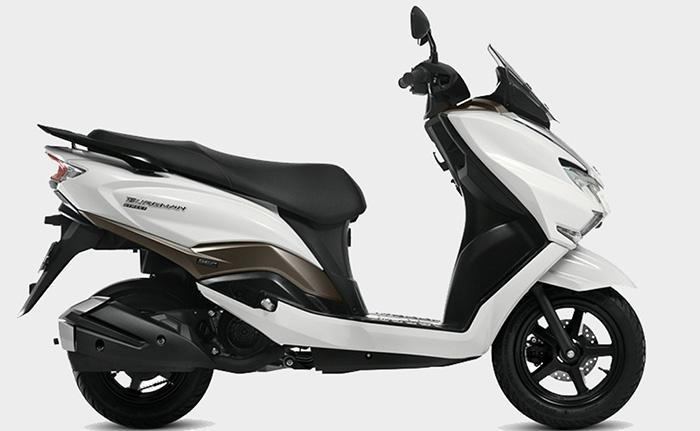 The 124.3cc single-cylinder engine in the Suzuki Burgman Street makes 8.8 Ps of power at 7,500 rpm and 10.2 Nm of torque at 5,000 rpm. Now, this is the same engine that powers the Suzuki Access 125. This means that the engine has been used a lot and has been made better over time.

The Burgman Street has a kerb weight of 108 kg, which is 7 kg more than the Access. Even though Burman is made of lighter fibre, this is the case. The front of the Suzuki Access is made of metal.

Comparing Price with the Competition