Tata bagged an order of 3,200 Safari Storme from Indian Army

Army jeep and Maruti Suzuki Gypsy are two words that have come to mean the same thing. Tata Safari Storme will now take the place of the Gypsy as the official Military Vehicle, even though the Gypsy has shown its worth for decades. A few years ago, the Indian Army put out bids for vehicles that could carry up to 800 kg to replace about 30,000 Maruti Gypsy. Several car companies were also told about the requirements, and many of them did make suggestions. But by 2013, there were only two cars left in the race: the Mahinda Scorpio and the Tata Safari. 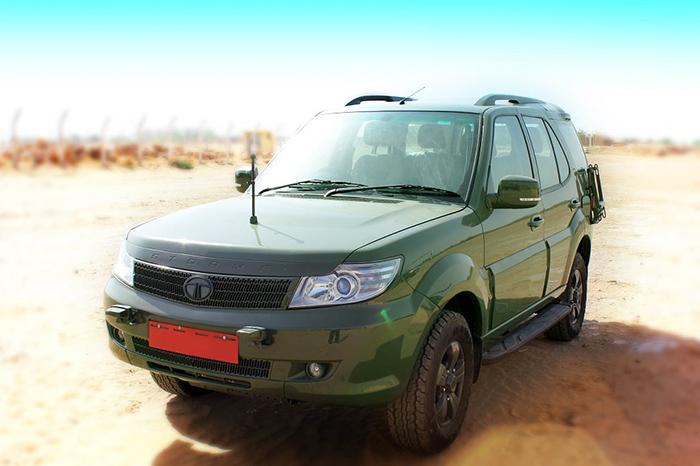 It’s not easy to join the army. Both the Mahindra Scorpio and the Tata Safari Storme had to go through tough trials and field tests in the worst weather. The Army-spec vehicles were changed to meet the needs of the military. This included convoy lamps, blacked-out lights, Jerry can mounts, hooks in special places, and places to store ammunition.

Tata has been given the first order of 3,200 units from the Indian military. This is the second big deal that Tata got from the Indian Army this year. The first one was for high-mobility trucks and was worth Rs 1,300 crore. 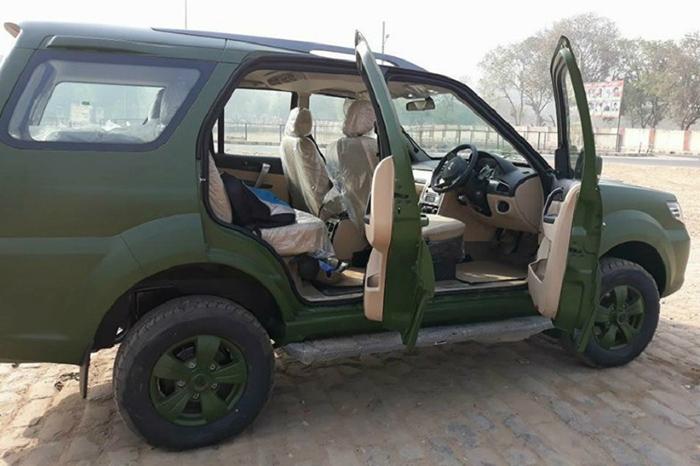 We haven’t heard anything official from the Army about this deal, so it’s hard to say why the Mahindra Scorpio wasn’t chosen instead of the Tata Safari Strome. However, Economic Times says that Tata was able to offer the Indian Army a better deal. Tell us what you think. Is the Tata Safari Storme a good choice for military operations?