It is common for purchasers to be drawn to Tesla’s huge touchscreen displays. Onscreen controls for temperature, audio, media, and even shifting your vehicle reduce the need for a dashboard full of buttons.

There are a lot of new technologies and features in Tesla cars that can help you drive in ways that have never been seen before.

When your Tesla screen won’t turn on, what happens?

We’ve compiled a list of the most common problems and details you should be aware of, as well as instructions on how to reset the Tesla screens on all four models currently on the market. 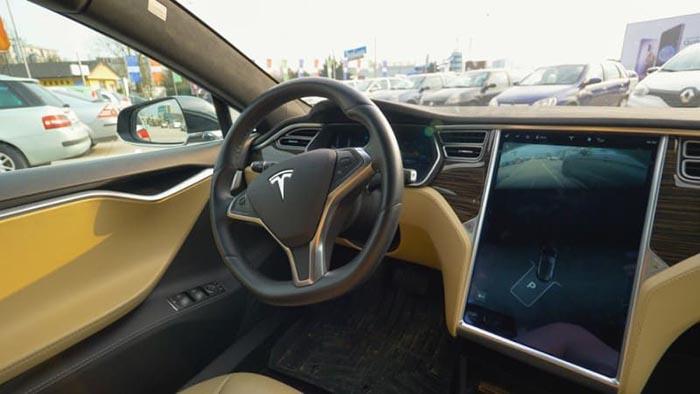 Your Model S’s dashboard has a remarkably elegant and modern appearance thanks to the magnificent 17-inch touchscreen. It can be a little unnerving when the screen stops or even blacks out, especially if you’re driving. Here are some of the most prevalent causes of Model S screen problems, as well as solutions to them.

Tesla has identified a known issue with the inbuilt Multi Media Card memory that affects Model S vehicles made before to 2018. This is bad news for Model S customers. They have agreed to extend the warranty on the affected vehicles, but they have not issued any formal recalls.

So, if you’ve exhausted all other options (including the ones listed below! ), it’s time to turn to the experts. under the following conditions, you can get a free repair for your touchscreen system if you can’t get it to restart.

Certain applications are another common cause of touchscreen failure in certain models. Although you might expect your Tesla to be impervious to abuse given its advanced technology, owners who routinely listen to music streaming services have found that this causes the system to overheat and eventually shut down.

It’s not the end of the world; simply checking for any software or system upgrades may assist fix the problem and also serve as a preventative measure for any future errors that may arise, so don’t be alarmed.

How to Reboot your Tesla Model S and Model Y 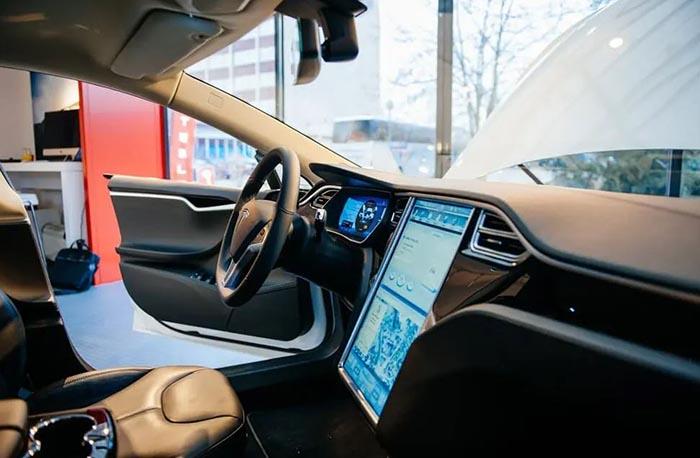 The Tesla Model Y has a 15-inch display and can carry up to seven passengers, making it a great family car option. However, this does not mean that it is exempt from Tesla’s screen blackout issues. Even in the first week of ownership, some owners have observed frequent blackouts. The Model 3 has a 15-inch touchscreen set horizontally as the vehicle’s sole display, whereas the Model X has a 17-inch touchscreen mounted horizontally as well. Restoring complete functionality to both of these panels is a top priority because they serve as the primary means of accessing and controlling the majority of the vehicle’s capabilities. The Tesla Model 3 and Model X’s dreaded black screen of death can be restored by following these steps.

Your Model 3’s CPU and GPU will be reset using this approach if it has become unresponsive, has gone black, or is otherwise not operating as expected (i.e. it won’t connect to your smartphone).

Do Tesla cars require a lot of maintenance?

Should I charge my Tesla every day?

In order to extend the life of your Tesla, it’s best to use a low-voltage charger that you can plug into your wall outlet at home. Only use supercharging when absolutely essential.

How often does a Tesla need an oil change?

You won’t have to worry about oil changes, spark plug replacements, fuel filters, or even emissions checks when you drive a Tesla!

Regenerative braking reduces the need for brake pad replacement by returning energy to the battery, hence reducing the amount of wear on the brakes.

What is the cheapest Tesla?

Since this all-electric car has so much cutting-edge technology, Teslas aren’t known for being cheap. The Model 3 is the most affordable, with an MSRP of $48, 000 on average.

You may be able to reset your Tesla’s frozen display using these helpful tips and tactics while Tesla claims to be working on a fix for the problem. We sincerely hope Tesla continues to work on offering built-in touchscreens that can endure the lifespan of the vehicle and provide perfect performance in addition to the obvious financial advantages.