Linking the gas pedal and the engine, the throttle position sensor has to perform flawlessly to ensure full control over the vehicle. Let’s take a look at how it works, what are the failure indicators, and how to reset it in a Toyota.

How to Reset Throttle Position Sensor 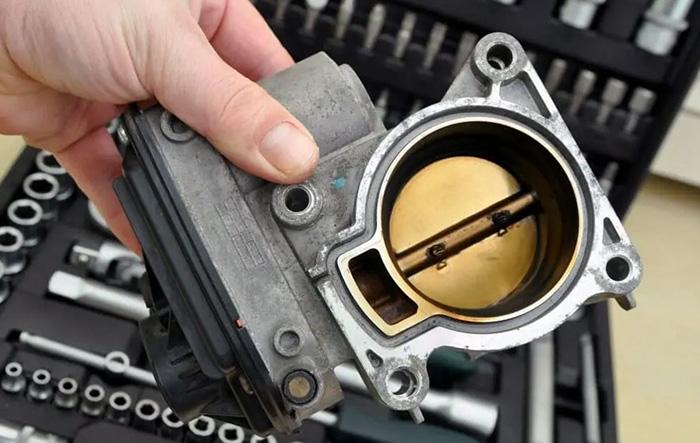 Depending on the procedure, you’ll need either a set of wrenches, or a fuse pullers.

Before you conduct the next instructions, warm up the engine to the optimal running temperature. You can do this by leaving it to idle while adding some gas to prevent stalling, or driving it if it’s safe.

You won’t need any tools, and this method works great in cases where the battery has died or you needed a jump start.

Just like the first process, the second does not require any equipment or knowledge, and the engine doesn’t have to be warmed up. It works on Toyota Tacoma between the years 2005 and 2015 but could work on other models as well.

There are only two steps in the first approach. Locate the car battery by lifting the hood. Disconnect the battery cables with the corresponding tool and wait a few minutes.

Once the wires are reconnected, be careful not to overtighten or damage the clamps.

This procedure, similar to that of a smartphone or a laptop, allows the electronic system ample time to discharge completely before rebooting.

TPS problems can be resolved by just removing and reinserting the fuse. This is an extremely rare occurrence. You’ll need the owner’s manual to locate the fuse box, as it varies depending on the make and model of the vehicle.

Use fuse pullers to remove the correct fuse, then re-plug it after making sure it’s in excellent working order by consulting the instructions.

If the Methods didn’t Work 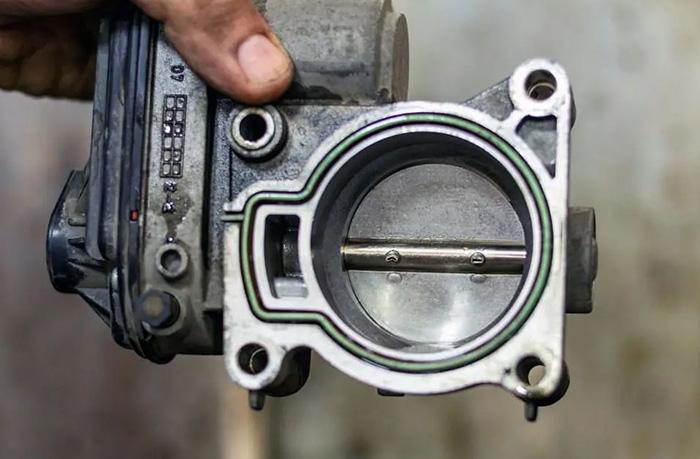 It is possible that none of the techniques worked because of the model-specific sequences and varied throttle position sensors. My recommendation at this stage is to see a mechanic for an evaluation.

If the sensor can’t be reset, you’ll need to buy a new one to keep your engine running safely. It’s impossible for me to adequately guide you through the process of replacing the sensor. Check out the following video if you’re interested in learning more about the task:

How Does the Throttle Position Sensor Work?

Known as a TPS, this crucial component of the fuel management system serves as a direct link between the driver’s foot on the accelerator and the engine. The amount of air flowing into the engine’s intake manifold is determined by the amount of pressure the driver puts to the gas pedal.

Complexity increases performance and fuel economy, but it is harder to fix in the event of a breakdown and most people opt to replace it. 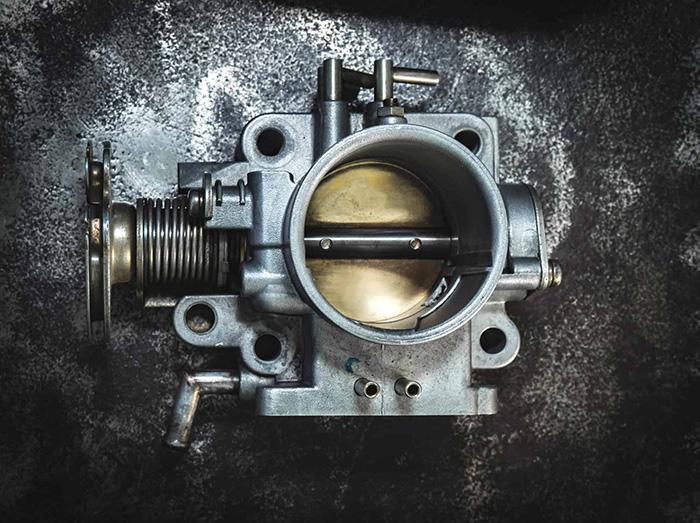 My advice would be to take your car to a mechanic and have them diagnose the issue. Leaving the system error-free and ready to tell you of a critical problem might be as simple as ignoring an insignificant but expensive problem.

A faulty throttle position sensor might result in erratic idle rpm and stalling. Take a look at the rev gauge, or if your Toyota doesn’t have one, listen to its engine.

The fluctuating rev gauge and audible variations in engine operation are signs of a faulty idle. Increasingly poor fuel economy is a sure sign that there is a problem.

For any given condition, an engine with a completely functional TPS will use the smallest amount of fuel possible, but one with a malfunctioning TPS will consume more fuel and perform less well.

If the gas pedal doesn’t respond quickly, it could be a more significant problem. When the throttle position sensor fails to properly translate pedal input into valve control, smooth acceleration turns into a series of surges and dips.

Even if you release the gas pedal, the valves will remain open, which is quite dangerous. It’s possible to slow the car down if you hit the brakes and then press the gas pedal until the throttle position sensor responds.

Please check out our other posts for additional helpful advice on how to save money on Toyota repairs if you found this article beneficial!

What Exactly Is Service Brake Assist?
6 Reasons Your Car Door Wont Open From Inside Or Outside
What Does 20% Tint On Car ?
Mahindra Marazzo Interiors