If you like cars and want to stay up-to-date on them, Twitter is a great place to get news, opinions, and reviews. The hard part is sorting through the huge amount of information and figuring out who is worth following.

There are millions of tweets sent every day, so it could be very time-consuming and boring to sort through them all to find the good ones. One thing is certain: no matter what part of driving you’re interested in, you’ll be able to find more than a hundred Twitter feeds about it.

But there are some tweets that always get more attention and followers than others. To save you time, we asked Emily from bigmotoringworld.co.uk to put together a list of the five top Twitter accounts you should be following for all things automotive: 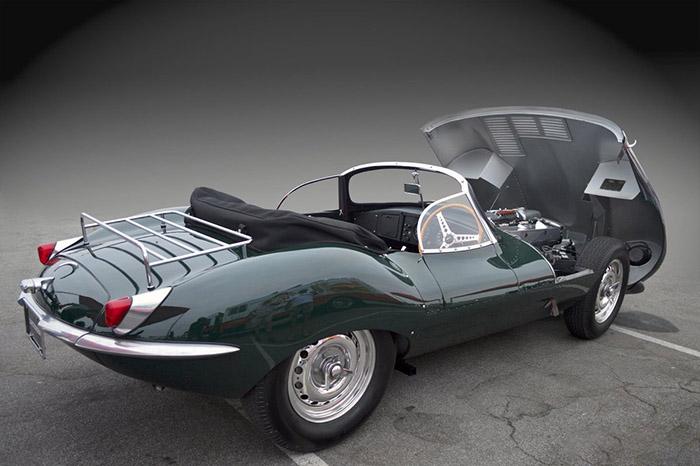 If you want to keep up with the latest motoring gossip, reviews, news, and maybe even the more tongue-in-cheek side of the world, you might want to follow some of the top celebrities in the world of motoring, and they might not be the first names that come to mind:

The famous former host of Top Gear and car expert has more than seven million Twitter followers and is still growing. Every day, thousands of people like and share his tweets and updates. On his feed, he talks about driving in London, his life, and, of course, cars. His unique and iconic take on all things automotive is sure to keep you entertained. See also: Top 10 YouTubers about cars you should follow

Even though a comedian might not seem like the most obvious Twitter celebrity to follow for driving tips, he has a free online show called “Comedians in cars getting coffee” that you can watch for free if you look for posts on his timeline that say “Seinfeld: CCC.” He gets a classic car and takes other comedians out for a drive, a chat, and lots of laughs. So far, he has about 4 million followers.

Humorous look at the world of motoring

Richard Porter, who used to write the scripts for Top Gear, runs this Twitter account. His stories are a breath of fresh air in the car business because they are funny and don’t take themselves too seriously. He has a funny take on the auto industry and gives his 76,800 followers sharp insights.

If what you’re looking for is more information than fun, check out the Sunday Times Driving Twitter feed. It’s meant to be a complete source of information about driving, but it also has some great writing, so it’s far from boring.

The Sunday Times Driving Twitter feed has more than 11,000 followers and says it is the best place to learn about and buy all kinds of cars online. The account has writing from Jeremy Clarkson and other top auto journalists.

The future of motoring

Even though Elon Musk’s Twitter feed isn’t just about cars, his fans want to know about his plans and projects for the future of cars, and what better way to find out than from his feed? If you are interested in new technologies and electric cars, you should keep an eye on the co-founder of Tesla.

Elon Musk is an eccentric businessman who recently sent his own car into space on his own rocket. He is worth keeping an eye on because he wants to make electric cars that people want to buy. The Tesla co-tweets founder’s show how passionate and driven he is about space travel, solar power, and electric cars to his 19.7 million followers.

There are, of course, a lot of other driving and motorist-related Twitter accounts out there. It all depends on what you’re interested in, but our top five should give you a good mix of news and entertainment about cars.

Whether you like Clarkson’s unique voice and take on the world of cars or Elon Musk’s futuristic world of space travel and electric cars, all of these will keep car fans busy for hours.

From coffee with Seinfeld to using the Sunday Times Twitter resource centre to find your perfect used car, just following these five accounts could cause you to waste hours and hours of your day watching videos, reading articles, and sharing information with other fans. But you definitely won’t complain about it.

Check Engine Light After Oil Change
How To Choose A Backseat Car Organizer
How Long Can I Drive Car Without Plates?
5 Reasons Why Your Car Shuts Off While Driving