Is the traction control indicator on your car constantly flashing? If this is the case, you must act quickly to correct the situation. What causes it and how to remedy it are laid forth in this article for your benefit.If you’re looking for an expert on this subject, you’ve come to the right place. On our website, you may find out more.When a warning light flashes on your dashboard, it usually means that there is a problem that needs to be addressed.A traction control light on the other hand usually indicates that the system is working well, but this isn’t always the case.

What sets off the TCS light?

Traction loss on slick roads is the most typical cause. Your tires will slip if they don’t have enough traction on the road, which is why this is so dangerous. A TCS light on your dashboard will flash to let you know when the system is turned on.It’s hard to discern if anything is running smoothly or if something is wrong. In this post, we’ll go through exactly how to do that.First, we’ll go over the basics of traction control and what it can accomplish for you. If there is an issue, we will show you how to turn it off after reviewing some of the most typical causes.

Let’s begin with the fundamentals immediately!

What Is Traction Control And What Does It Do?

Rear-wheel-drive sports cars were the first to feature traction control in the 1970s. However, it wasn’t until 1987 that it became widely available to the general public. First introduced by Toyota and Mercedes, TCS was compulsory on all passenger vehicles by 2012.Traction control was a single feature in the early days. It’s now a standard part of a vehicle’s stability control system. ESC, ETS, TCS, and DTC are just a handful of the numerous names it goes by, but it’s the most common.The wheel speed sensor is the primary component of traction control. When a wheel loses traction, it sends a signal to the computer that it is rotating too quickly. In response to this, the mechanism either restricts or applies the brakes to that wheel.You can test whether or not you’ve ever observed the system in action by doing the following: On a rainy or icy day, look for a private parking spot. Bring the vehicle to a complete halt, activate the system, and then press and hold the gas pedal for two to three seconds. Whenever the wheels slip, the RPMs will rise and the vehicle will jerk backwards.Traction control is also great because it helps you keep your car on a straight path. Taking your hands off the wheel and doing the same thing again will result in you spinning in the same direction.Next up, we’ll take a look at the opposite side of the coin. A quiet parking area with no people or obstructions is the best place to park. Do it again, but turn off the system this time. You’ll see the RPMs rise, then keep rising, and your automobile will begin to veer to one side.AutoChimps does not advocate reckless driving, and we’re not encouraging it. You can, however, hold the throttle for 2-3 seconds at a time if you know of an empty parking lot or length of road that is free of people, automobiles, or barriers.

When an emergency arises, can you imagine the benefits of having traction control?

The TCS light may turn on when it’s not supposed to, so let’s take a look at some examples.

The traction control system is explained in detail in our guide. If that’s the case, you should be aware of the potential for wheel speed sensors to fail. It is likely that the TCS light will come on if one of these sensors does not function properly because it is in charge of alerting the system when a loss of traction occurs.

You may have an expert determine which sensor is faulty and replace it for between $135 and $250, or you can do it yourself. Or, for a little over $100, you can do it yourself. Using an OBD2 scanner, you can typically identify which wheel needs to be replaced. A $20-$100 device should be adequate for your needs. Also, a local parts supply store may be able to interpret your vehicle’s error code for free. Watch the video below for step-by-step instructions on how to replace a wheel speed sensor.

In many cases, the working components of ABS and TCS are very similar. Because of this, if you have a problem with your ABS, the traction control light may come on. TCS and ABS lights are both likely to be present in this instance. 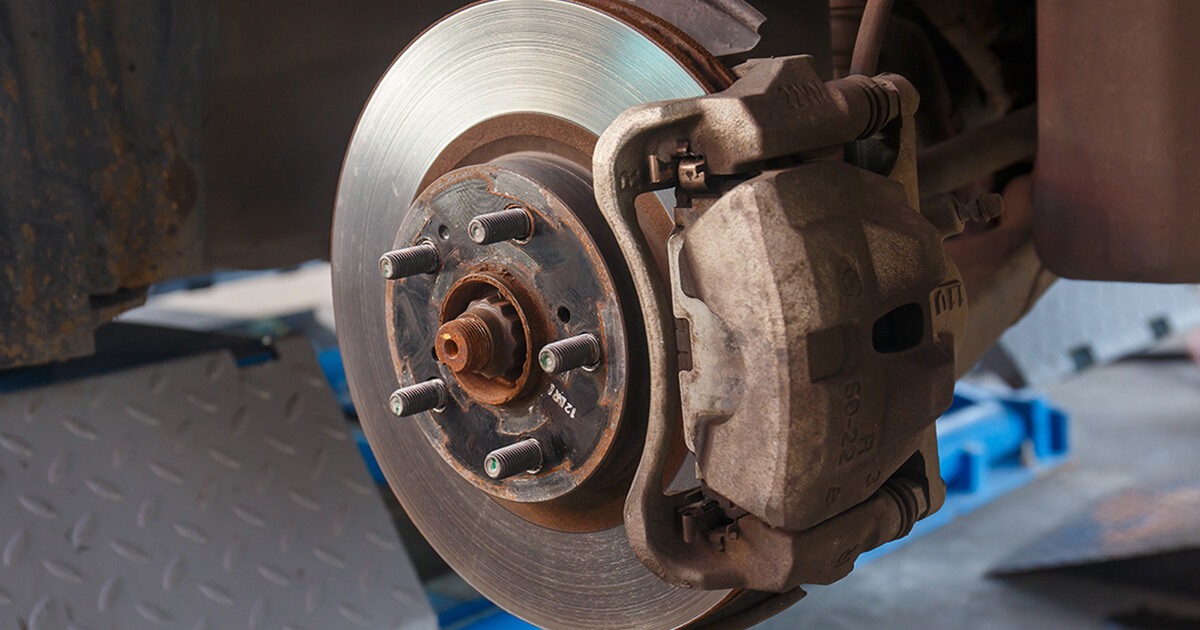 Either a bad wheel speed sensor or an ABS control module is to blame, most likely. Once more, an OBD2 scanner can help you narrow down the problem.A mechanic will charge you roughly $1,000 to repair the control module, or you may do it yourself for about $800.You can see how to replace an ABS control module in the video below, but keep in mind that it’s for a 2005 Chevrolet Blazer.

Your traction control light may just require reprogramming if it continues coming on when it shouldn’t. Chance plays a role here, so don’t get too worked up about it.

When it comes to reprogramming a TCS system on your own, your options are limited. You will need to take it to a mechanic if this is the problem. Fortunately, the work itself should just take an hour or two. You should anticipate to pay a diagnostic fee of around $100, and an additional $50-$100 for labor costs.

Why Is The Traction Control Light Coming On?

If that’s the case, you should consider yourself fortunate to be driving a vehicle that has a TCS system. When something goes wrong, you don’t want to miss out on such an important safety feature. If you don’t have experience working on cars, it’s preferable to take it to a mechanic who can handle it.

Preliminary Assessment Of 2020 Ford Explorer
Maryland Window Tint Laws That You Need Know
Is Alcantara Expensive
Is It Illegal To Sleeping In Car San Diego?