Signs Your Transmission Control Module Is Not Working Updated 01/2023

Your car works well because it has several systems that work well together. For the car to drive the way you want it to, all of these systems must work together at the same time. The TCM, which stands for transmission control module, is an important part of the communications system. It sends messages between the different systems to figure out what settings your transmission needs.

The TCM is also in charge of keeping a close eye on the transmission to make sure it always works as it should. Since these are two very important jobs, the TCM is one of the most important parts of your engine. While you are driving, your transmission control module should be able to fire on all of the engine’s cylinders. This is the only way it can take care of the things that keep your transmission working well.

Minor problems with a TCM can sometimes cause damage to your transmission or make it run less well. This is why you should check on the device every so often to see if it needs to be fixed or replaced. This guide will show you how to fix a bad transmission control module by showing you the signs and symptoms of a bad one. 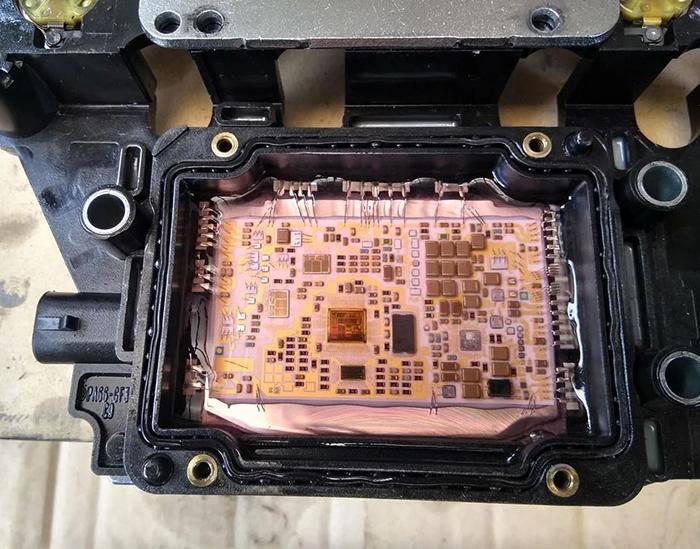 The check engine light can stay on for a long time for many different reasons. It could also mean that the transmission control module in your car is broken. You would know something is wrong if the light on the dashboard is on and it is hard for you to change gears.

If your car doesn’t have a manual override option, you may need to go to a body shop or a mechanic. Before it hurts the engine, this will need to be done to replace or fix the transmission control module.

When you slowly speed up, your transmission should smoothly shift into higher gears. This should happen quickly and smoothly. This is important to know if you want to speed up and drive your car uphill. When you upshift, you will see that the RPM of your car’s engine keeps going up instead of slowly changing.

Each gear has a place where it can go the fastest. In this case, you might not be able to reach the speed you need. There are times when this can be a problem. For example, if you are driving uphill, you need to speed up quickly for the car to move forward. In the same way, you need to drive at a certain speed on the freeway to be fast and safe.

Not only do upshifts and higher gears cause problems with the transmission control module. There can also be problems when you try to downshift. When you put your foot to the floor to pass a slow-moving car, your car might shift into a lower gear by accident. The car will try to speed up, but it won’t really speed up quickly.

The same thing can happen on roads that go uphill. When you are going fast and want to slow down, your transmission needs to be at a lower speed. For example, when your car comes to a complete stop, the automatic transmission should automatically shift into first gear.

If the gears are stuck in one place, it’s likely that the transmission control module can’t be fixed. In this case, the gear usually doesn’t move forward from the first one. The gear can also get stuck in “neutral.” This means that the transmission won’t shift up or down, and your car won’t really move from where it is.

To change the speed and gears of your car, the transmission control module needs to go through several gears at once. When the transmission control module is broken, this cycle does not go as quickly or as well. It makes the gears move too slowly, which can slow down the engine and make it hard to start. Your engine won’t work as well as it could, which will wear down other parts and components over time.

When you get close to a hill or try to pull a heavy load, it may be harder to shift. This is another way to tell that the transmission control module isn’t working as it should.

If your transmission control module is broken or has gone bad, it could affect your engine and how it works. The engine will have to work harder than usual, which will cause it to get too hot. At the same time, performance will not get any better. This can make the engine use more gas than it needs to. Not only is it expensive because you have to fill up the tank more often, but it is also bad for the car. 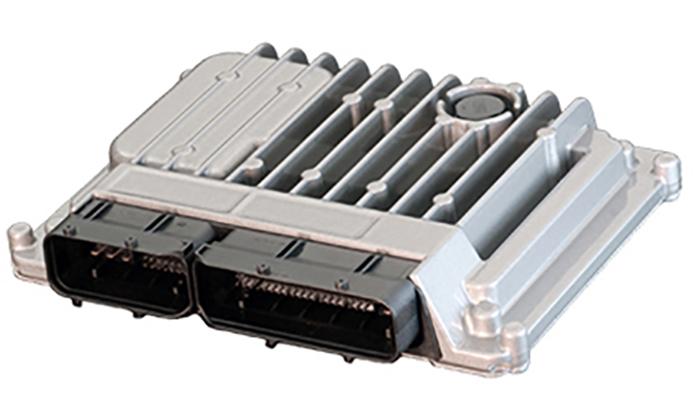 A big chunk of the cost goes toward the cost of the parts. The make and model of the car can also make a big difference in how much it costs to fix or replace parts. Don’t forget to add in taxes and fees, which will raise the total price.

Fixing a transmission control module can be a great choice and a short-term way to save money. Most of the time, repairs cost at least a third of what a new one would. On average, repairing a regular TCM will cost somewhere between $300 and $500. But it would be best if you took it to a good, trained mechanic to fix it. Getting the TCM fixed wrong can be dangerous. Make sure you get it fixed by someone who will give you some kind of guarantee.

Also, it’s possible that the mechanic near you won’t be able to fix the TCM correctly. They might have to send it somewhere far away. This might take more time. If you can’t live without your wheels, you might want to think about getting a new set instead of spending time and money fixing them.

Driving with a Faulty TCM

Some of the newer cars can go into “limp mode.” This happens when the car knows it has a bad transmission control module and can no longer be driven. In this case, the TCM would need to be replaced or fixed. Limp mode is a safety feature built into most cars. In this case, the car’s computer tells the transmission control unit or engine to find out what’s wrong with the car.

Once the transmission control unit notices the problem, the limp mode turns off some parts that aren’t essential. This can be things like electronics and air conditioning that aren’t very important. But the car can also move more slowly in limp mode. This mode is a clear sign that the TCM is broken. Sometimes, the check engine light and limp mode happen at the same time.

Usually, this happens when there is a problem with the wiring in the transmission. A few other signs of limp mode are low performance and not enough boost. Again, these are caused by broken engine sensors and broken engine parts. These two signs are usually because of faulty brake system wiring or engine wiring.

Why Are Some Cars Waterproofed?
Top 50 Car Names Best That You Need Know
How Does A Performance Exhaust Affect Gas Mileage
How To Tell If Engine Is Damaged From No Oil