Due to the trend of making engines smaller, most new engines are now turbocharged. IHS automotive says that by 2021, about 38% of all new cars sold in the US will have turbochargers. This makes us wonder how to take care of a car with a turbocharger.

In general, there are four things you should do to take care of your turbocharged car: Warm up the engine before you put your foot down, follow the procedure for letting the turbo cool down, don’t lug the engine in a higher gear, and use good engine oil.

Most of the time, a turbocharger adds more than 20% of the total horsepower of the engine. So, we would all want it to work at its best all the time. There are some common tips from experts on how to keep turbochargers in great shape. Let’s talk more about them:

Warm up the engine before putting pedal to the metal

Most engine wear and tear is caused by revving the engine right after starting it from cold. This is bad for both turbocharged cars and cars that get their power from the air.

This is mostly because when an engine is cold, the oil settles into the oil pan. There isn’t enough oil to lubricate the crankshaft, piston pins, cam bearings, piston rings, and Turbocharger bearings.

You can see why you shouldn’t floor the gas pedal when the engine is still cold.

During the first 10 to 15 minutes of starting up, when the engine isn’t getting enough oil, it is most likely to wear out.

Most modern car makers don’t recommend letting the engine run at idle to warm it up. Instead, they say to start the car’s engine and drive it slowly until the temperature of the engine reaches the best level for it to work. This could take your car between 10 and 20 minutes.

Let the turbochargers cool down before turning off the engine 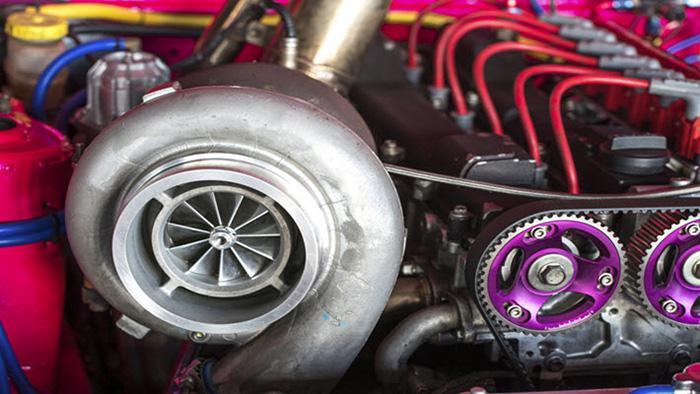 When you get back from a fast drive, turbochargers can get so hot that they glow orange. Even if you’ve been driving at a high speed on the highway, the turbos keep spinning at high rpm and get very hot.

So, you have to let them cool down before you turn off the engine. Traditionally, the oil from the engine is fed to the turbo bearings to cool them.

Let the engine run at a low speed for a minute or two so that the oil can cool the turbos. It’s also a good idea to drive slowly during the last few kilometres before you reach your destination.

If you turn off the engine without letting it cool down first, the oil that has built up near the turbochargers will start to burn and can clog up the system.

Over time, this could make it harder to get the turbo going and cause the oil line to get clogged. All of this leads to more wear in the end because there isn’t enough lubrication.

Some newer cars, on the other hand, have a system that keeps the turbo cooling process going even if the engine is turned off quickly.

So, even after you turn off the engine, the oil keeps moving through the turbochargers for a few minutes. This system was used in the BMW M3 F80, where I was a passenger.

Any kind of engine will break down if you keep it in the higher gear for too long. If you have a car with an automatic transmission, you don’t have to worry. But if you drive a manual car, you shouldn’t make the engine work harder at lower rpms.

If you’re driving up a hill with a slight slope, it’s best to keep the engine going at a pretty normal speed. If you are in a high gear and the engine speed is low, and you need more power to go up a hill, the turbocharger and other parts of the engine will be put under a lot more stress.

If you look at a car’s dyno sheet, you’ll see that the engine makes the most power and torque at a certain rpm. At that point, it’s working very well (powerband). When going up a hill, doesn’t it make sense to keep the engine in its powerband?

So, the next time you want more from your car, don’t be lazy and drop a gear. Don’t think that dragging the engine will save gas because the engine isn’t revving. In fact, if you keep the engine running, you’re just wasting fuel because it’s not being burned properly.

Use right engine oil and replace it often 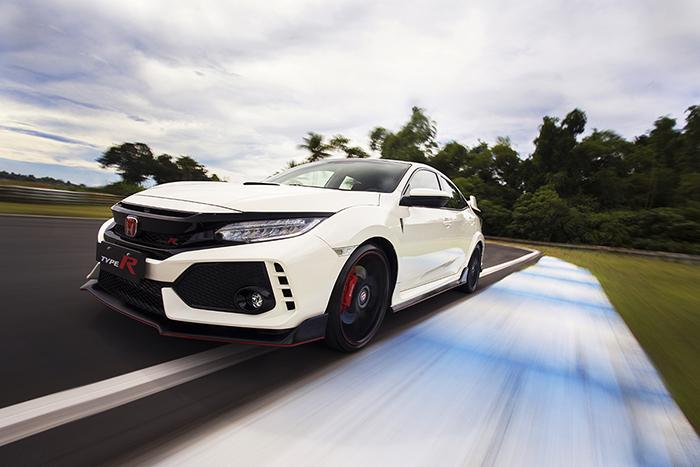 Your car can’t run without oil. And think of the turbocharger as an extra organ that needs its own supply of oil. We’ve already talked about how engine oil helps keep things moving smoothly and moves heat away from important parts.

Oil in a car with a turbocharger can get very hot, over 204 degrees celsius. This is about twice as hot as an engine’s oil can get when it’s running on its own power.

With all of this abuse, the oil starts to break down after a while. Your service manual will always tell you when to change the oil, and you should do it at that time. But you should also know that the time between checks for newer cars is much longer than it used to be.

This is because oil technology has gotten better, engine parts have gotten better, and there are environmental concerns. Yes, engine oil is bad for the environment because it’s hard to get rid of. Because of this, governments force manufacturers to extend the time between oil changes.

This might not be good for your engine’s health, so I always suggest changing the oil sooner than what the manufacturer says. Every 9,000 km, I change the oil in my car’s engine.

How do you know what kind of oil to use? Well, I would say that the best oil for turbocharged cars is any fully synthetic oil that meets the manufacturer’s specifications. Synthetic oils are better at doing their job than regular engine oils because they lubricate well and have a higher flash point. This means the oil galleries and engine will be cleaner.

Note: You can’t use any kind of synthetic oil. It should meet the grade, like 10W50, and not have any additives that manufacturers don’t want. Since most diesel cars now have a Diesel Particulate Filter (DPF), it’s important to remember that oil with a lot of sulphur could clog the DPF quickly.

Do we need to do all this for newer cars also?

The above tips are well known by car enthusiasts, but a regular consumer just wants to drive his car without having to worry about all this. This made car companies put in fail-safe systems that take care of turbochargers on their own.

When a certain temperature is reached, this cooling system turns on. But it stays on for a few minutes after you turn off the car.

In theory, this makes the process of letting the turbo cool down pointless. But I don’t want you to be lazy and depend on this system too much. Just follow the steps for cooling down and don’t let the oil sit near the hot parts of the turbo for too long (takes just 1 minute).

Also, the electronically assisted turbocharging system works better with different driving styles because it can change how it “spools.”

Before, turbo cars came with special instructions from the company that made them. But now, the owner’s manual doesn’t even talk about it.

All in all, I will still tell everyone to use the four tips above to keep their cars in good health.

You can’t improve the performance of the turbo by adding anything to the engine oil or fuel. That’s because all the turbocharger needs is oil, which comes from the oil sump.

But I did find some turbocharger add-ons on the Internet. What’s this? Well, they are only needed when a new turbocharger is put in or the old one is taken out.

When a turbocharger is installed and the engine is started right away, it runs dry for a while until the oil pressure builds up in the system.

After putting a turbo unit back together, you must use lubricant before starting the engine. That’s what these turbo add-ons do. Molybdenum disulfide is used to make a type of grease.

When do you need aftermarket blowoff valve?

A blow-off valve is one of the most common after-market parts for a turbocharged car. Should the blow off valve be changed? First, let’s figure out what it is.

It is a valve that is between the intercooler and the intake port. Its main job is to let out the extra boost pressure that builds up when you take your foot off the gas.

Imagine this: you have the gas pedal all the way to the floor, and the turbo is spinning very fast to get the engine the air it needs. Now, when you take off and let off the gas, the turbo keeps turning and making boost.

But since the throttle is closed, this extra pressure has nowhere to go but back toward the turbo, where it pushes against it and makes it spin slower. This extra stress can cause the turboshaft and bearings to wear out faster.

This problem is fixed by the blow off valve, which lets extra pressure out of the system or, in the case of the diverter valve, back into the pre-turbo pipe.

In addition to reducing wear and tear, it makes sure the turbo keeps spinning because there is less resistance. This means that when you put your foot back on the gas, there is no turbo lag because the turbo is already spinning.

When do you need a blowoff valve added after the fact? Most people choose aftermarket blow-off valves because they make a unique phsssh phssh sound that doesn’t affect performance. But if you have tuned the ECU for more boost pressure, you might want to think about upgrading the stock blow-off valve. At high boost, the stock valve may sometimes start to leak air (more than manufacturer tested it for). This leak can make the engine run in a strange way.

This problem can be fixed with a high-quality aftermarket blowoff valve. A replacement valve is not needed for any other reason. Read: FAQs about Engine Remapping: Should You Do It?

I hope you no longer have questions about how to keep your car’s turbocharger running like new. Keep these tips in mind, and they will soon feel like second nature. Let me know in the comment if you have any queries. Happy motoring!