The majority of new automobiles come standard with a remote keyless entry device. Although we used to be able to open our cars with a key, just like any other door in the house, this is no longer possible unless in rare circumstances like a dead battery or a malfunctioning system.

Types of central locking in cars

Infrared and radio waves have developed as the two primary functional types of central locking over time.

Initially, the infrared was the only wavelength that was available. As the infrared beam had to be directed precisely to the receiver in order for this system to work, the control distance could only go as far as one meter when the sun was directly overhead. Remote controllers with an infrared range are only found on older automobiles these days.

In today’s world, radio-wave-based central locking is the most common method because it has a wide variety of functions and is not affected by the sun’s rays or other weather conditions.

How does car central locking work? 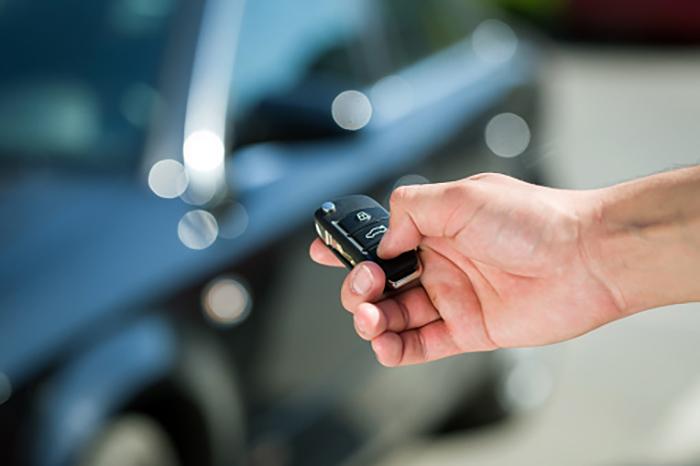 As a transmitter, the key transmits an encrypted signal to the receiver, which is then compared to the key’s own code. When the transmitter and receiver are locked, a skip code is used with radio remote controllers as well.

It gets increasingly difficult to identify the code as the system’s pre-combinations grow in number, making it much more difficult for an attacker to gain access.

In this system, there are millions of possible combinations that will not use the same code again in succession. Instead of using a fixed-code radio remote control, you can use this method since it prevents code from being detected by criminals using a code copier (also known as a grabber).

Allow yourself a few extra seconds each time you exit the vehicle, especially if there isn’t an open door or window. After a predetermined amount of time, many cars have a feature that locks the doors and trunk. No one should be stranded hundreds of miles from home without the ability to unlock their automobile.

Another precaution is to avoid using the remote control (or key) in a location where there is a strong source of electromagnetic field. If the calibration is tampered with, the frequencies between the transmitter and receiver will be thrown off.

A variety of emitters are available for different car models.

To operate the doors, trunk, and other vehicle features, you can use a remote control that is often attached to the vehicle’s key. Having a keyless entry system makes it easier to open and close the doors.

Using a card, a novel technique that allows the receiver to open the doors and possibly start a car when it detects the transmitter’s presence. To make things even easier, the card can be carried in your pocket or purse and is easily detected by the receiver. You no longer have to push any buttons. We call this feature keyless entry because it does not require a key to operate.

As long as the card is in the car, it will run. It also tells the car to automatically close its doors when the driver’s card is some distance away from the receiver.

The advantages of having a central locking in a car

How do we avoid having problems with the car central locking? 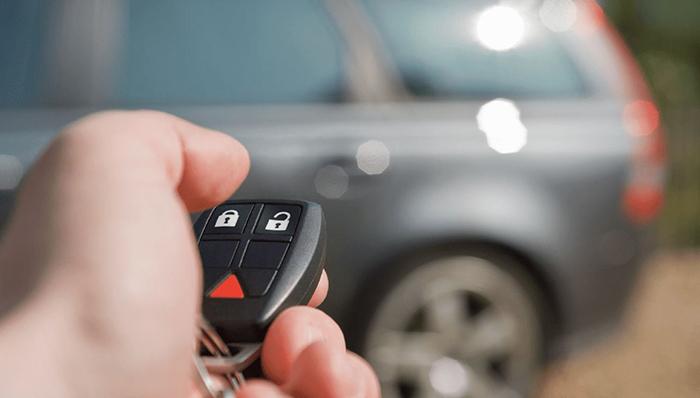 After this point, the conclusion can be sudden. This is the most prevalent problem with remote control functionality and should be checked first.

When you get out of the car or leave a door or window open, you should always take your keys with you. When a door is banged shut, the key may become trapped within. A friend had to call home in Germany and wait for a second row of keys to be provided to open it while he was on a trip to France.

To avoid affecting the frequencies in the key electronic circuit, keep the keys and remote control away from any source of electromagnetic field (TV, computer, speakers, mobile phone).

The receiver’s code will no longer be the same as the transmitter’s in the case of remote control with changing codes. Depending on the model, the reset may simply require two presses in the range to fix the problem, but other brands may require a workshop to reset, which will cost significantly more money.

How much does it cost to install a central locking system on a car that does not have one?

Many central locking systems are reasonably priced, ranging from $ 23-30 for basic units to $100-200 or more for more advanced models..

Costs range from $100 to $150 depending on your choice of service and car model, but this is a simple procedure that can be performed at a garage for as little as $100.

A central locking system can benefit even if you have an older automobile that only unlocks with the key, or even a newer one with many capabilities but no key fobs. There are certain packages that include everything you need, from two remotes and a central unit to the essential wires and clamps.