If you’ve got a high-performance engine in your car, you probably know how important it is to have the right kind of turbocharger. If not, here’s a very quick run-down on what a turbo does: It makes the engine burn fuel faster by forcing more air into the combustion chambers than would otherwise be the case.

This increases the oxygen content of the mixture, which results in an increase in the efficiency of the engine. The net effect is increased horsepower and torque. What kind of turbo should you get for your vehicle? It’s actually very simple… you should get the one that has been proven to make the most power for your engine.

And here are some turbos you can consider. 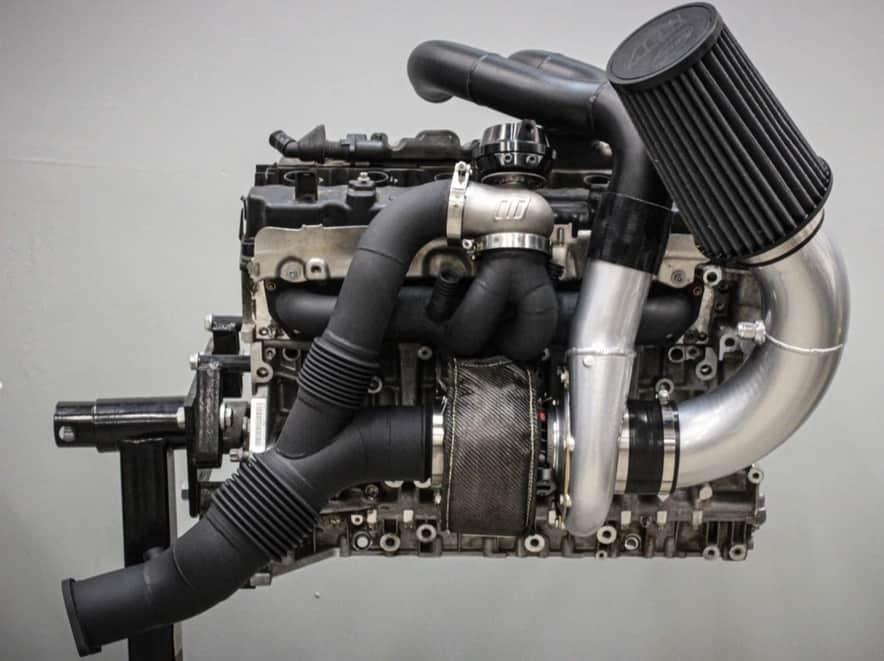 A single-turbo is a vehicle with just one turbocharger, as opposed to the twin-turbocharged engines that are so common these days. A single-turbo is usually associated with smaller cars and sedans, like the Mazda Miata, VW Beetle, and the Ford Focus.

However, there are also a number of larger vehicles that use a single-turbo engine, such as the Dodge Ram and the Chevrolet Corvette.

A single-turbo is a very efficient engine that can get great gas mileage. It produces more horsepower per liter than other engines, which means it has more “pull” to get the car going.

This makes it a good choice for drivers who need maximum power when they first start their car, but would rather not have to keep the motor running all the time. 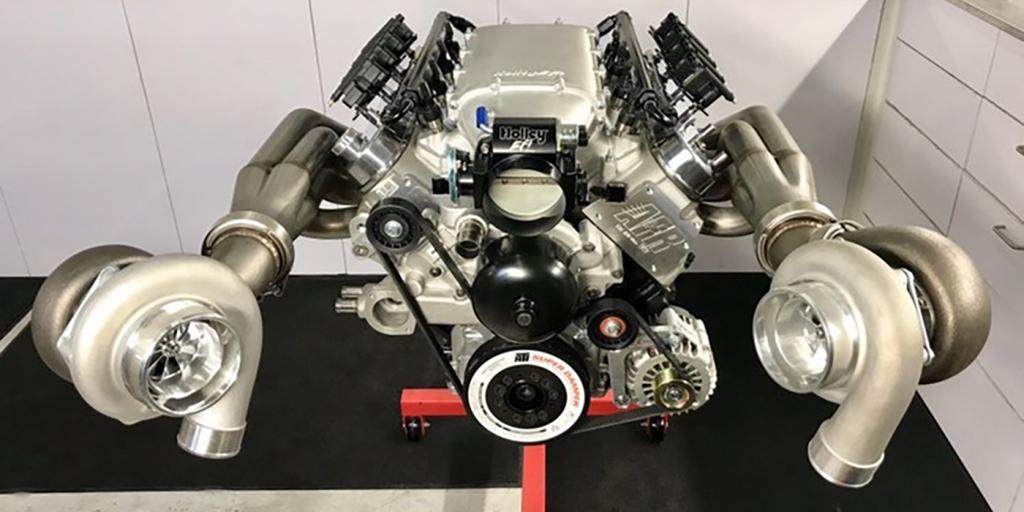 A twin-turbo is a type of engine that uses two turbochargers to achieve very high power output with relatively little fuel consumption. This type of engine is especially useful for heavy-duty applications such as big rigs, military vehicles, race cars and boats.

It is also used in some passenger cars and light trucks. The main reason a twin-turbo is used is to increase horsepower without increasing fuel consumption.

A twin-turbo will also use less fuel than a comparable single-turbo engine because the increased airflow allows the engine to burn more of the fuel. 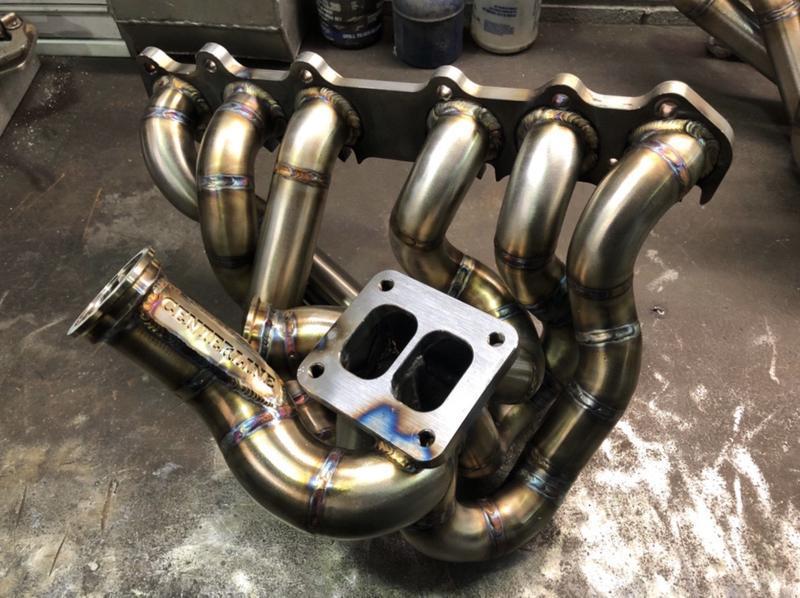 A twin-scroll turbo is a very efficient design. It has two scrolls instead of one. This means that there are two separate passages that the exhaust gas must flow through. The first passage is the main exhaust passage and it has a straight shot to the outside world.

The second passage is a “by-pass” exhaust passage. This bypass passage only lets the exhaust gas flow when the engine is under heavy loads or under hard acceleration.

Twin-scroll turbochargers are becoming more and more common on high performance engines. They are the best choice for performance vehicles like race cars, off-road vehicles, and street-driven muscle cars. 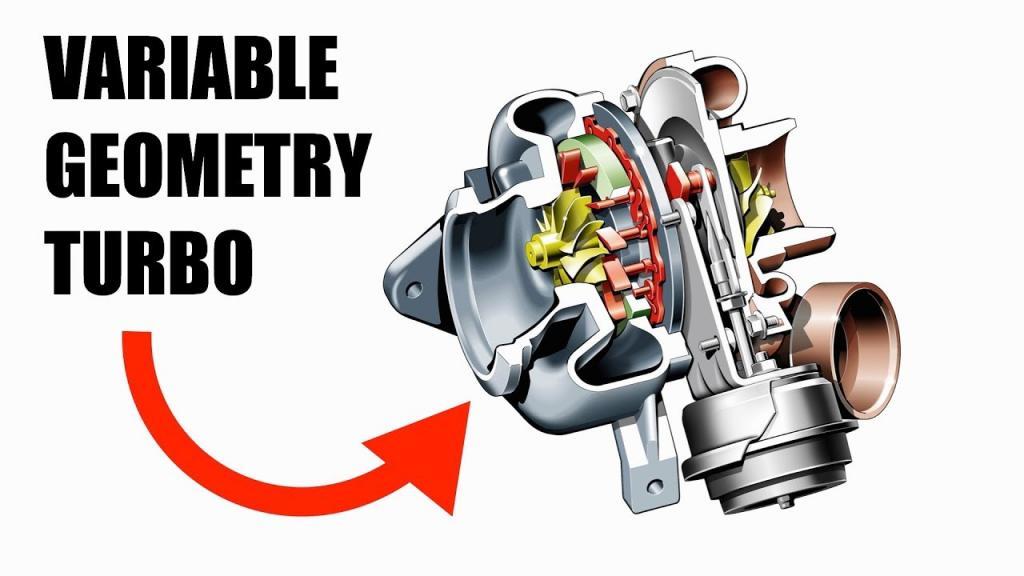 A variable geometry turbocharger is an extremely efficient way of increasing the power of your engine without having to increase the size or number of the engine’s cylinders. Basically, a VGT works by altering the angle of the intake valves.

This changes the effective size of the combustion chamber which in turn affects how much air is sucked into the engine and how efficiently it is compressed.

This means that the engine gets more oxygen for each cycle of the piston and therefore produces more horsepower. Variable geometry turbochargers are usually found on high-performance vehicles and are controlled by an electronic controller.

This allows the VGT to respond instantly to changing driving conditions. A good example of this would be when you accelerate out of a stop sign or come to a complete stop. The VGT will open up the intake valves to allow more air into the engine and allow it to get going faster. 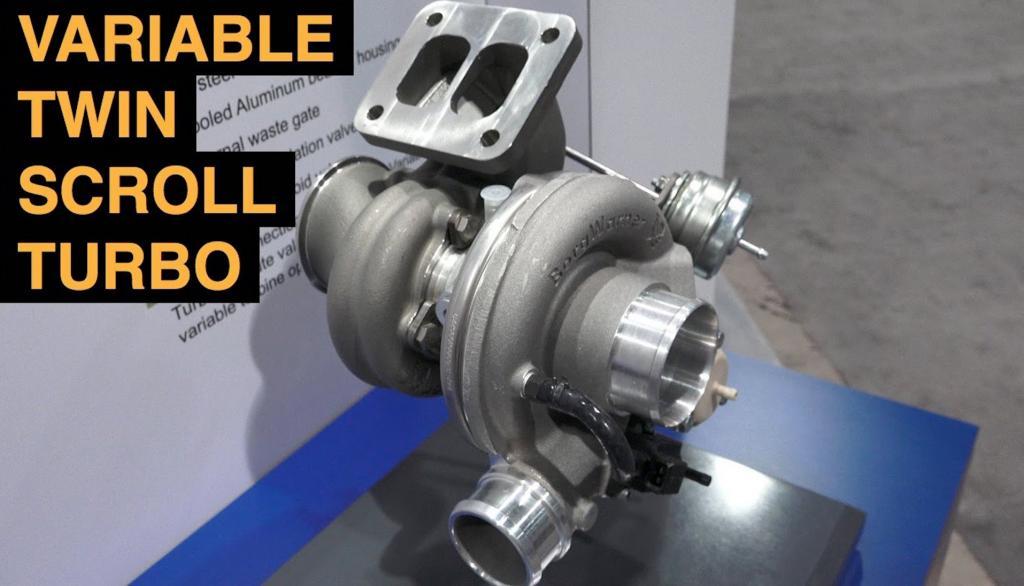 A variable twin-scroll turbocharger is a device that is attached to the intake manifold of an internal combustion engine. It is used to increase the density of the air/fuel mixture entering the engine, thereby increasing the power output of the engine.

The scroll design of this type of turbocharger allows it to function efficiently over a wide range of engine speeds.

This pressure differential causes the exhaust gas to flow across the surface of the turbine wheel and drive it to spin. 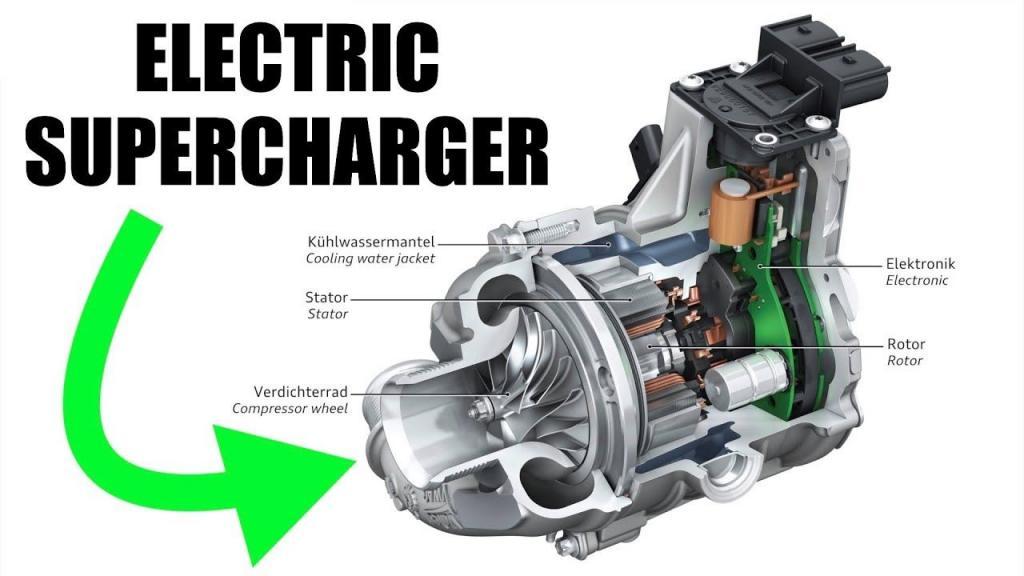 An electric turbocharger is a device that forces air into the engine’s intake manifold faster than would be possible with atmospheric pressure alone. This increases the engine’s horsepower and torque without adding much weight or size to the vehicle.

The air enters the intake manifold via a duct or series of ducts located somewhere on the vehicle near the throttle body.

This allows the engine to use less fuel while still producing the power needed to get the job done. This means the vehicle will get better gas mileage and use less fossil fuels which help reduce pollution.

In fact, some vehicles with this type of engine claim up to 40% better fuel economy. That means lower operating costs for you!

How to maintain a turbo?

Turbo’s are notorious for getting gummed up with dirt and other gunk that causes them to lose efficiency. Using a good quality oil will do this cleaning for you.  Also, if you are going to use a motor oil, use the same one you use in your car or truck.

How long is the average life of a turbo?

What is the material of a turbo?

Answer: The material of the turbocharger is cast iron, steel, aluminum, titanium, inconel, and so on. The material depends on the application, performance and quality requirement, and price.

Why do you need a turbo for your car?

The turbocharger is widely used in the car field, the main purpose is to supply the engine with more air, so that the engine can produce more power.

Therefore, the horsepower of the engine will be much higher than its normal state. However, there are many people who only know how to use this function and don’t know why it is needed in the first place.

Can I change my car’s turbo myself?

The turbocharger is a very sophisticated machine, and like any other machine, it can be broken. If you’re planning to change your car’s turbocharger, it would be best to hire a professional to do the job for you.

However, if you have some previous experience with an engine or a mechanical device, then you might want to give it a try.

What are the signs that it’s time to change the turbo?

But first, you need to know when it’s time to change the turbo. The best way to figure that out is to pay attention to how your car is performing

If it seems like the car is running out of gas, or if it starts to lose power, it’s probably time to change the turbo. If you’re not paying attention, you can wait too long and run out of turbo-life.

Which turbo brand is good to buy?

Single turbo vs dual turbo, which one should you choose?

A turbocharger is a very useful device that is attached to the engine of a car. It forces more air into the combustion chamber, thus making more power. It also increases the engine’s horsepower and torque.

In general, it makes the engine run much smoother and allows the driver to take full control of the vehicle.

The Different Types Of Car Dealerships
12 Types Of Oil Rigs In The World
Wheel Alignment Cost: How Much
5 Types Of Steering Wheels You Need To Learn