One of the most anticipated cars coming out this year is the new Maruti Suzuki Ciaz. We saw a Ciaz test mule being tested on the National Highway-8 not too long ago (Read about it here). The Maruti Suzuki Ciaz with a new look has been seen in Spain, according to the most recent news. The next version of this model will still have the same parts and foundations. But it will have a number of changes to its look that will once again make Ciaz interesting. This month, Maruti Suzuki added a new model to the Ciaz lineup (Sportier Ciaz S launched-Read here).

We expect to see a new front grille and a bumper that looks more sporty. Based on the spy photos, the front grill should be bigger than it was before. The current model’s headlights will be used on the new one. But the company might have LED lights that work during the day. The next change will be at the back, where the bumpers will get a new look. 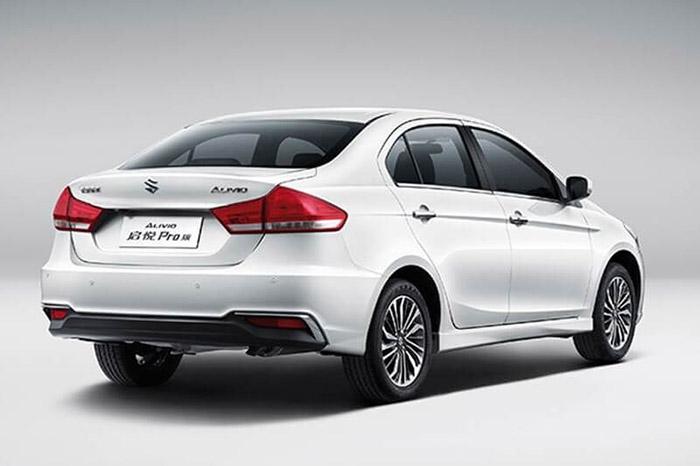 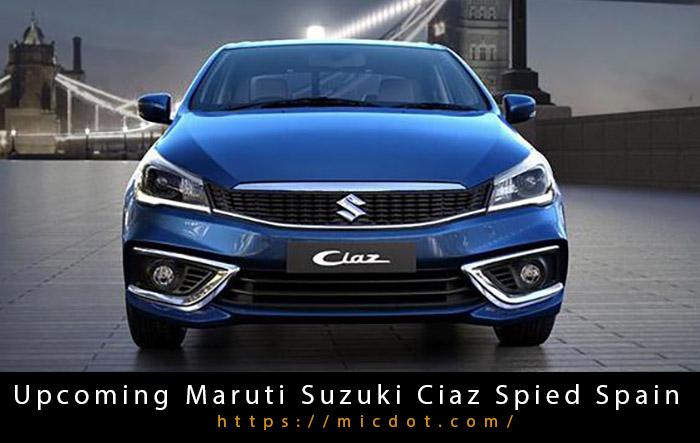 Even though the spy shots don’t show the interiors, they might have been changed a little. You can expect new materials for the seats and dashboard inserts. Also, the new Ciaz should have a system that works with both Apple CarPlay and Android Auto.